At this month’s Pitchfork Music Festival, along with a heavy dose of indie Americana, you’ll also find plenty of hip-hop, pop, rock and fresh new alternative sounds. The festival takes place July 20-22 at Union Park and attracts thousands of visitors from all over the world. This year’s headliners include Tame Impala, Lauryn Hill (with a 20th anniversary performance of The Miseducation of Lauryn Hill) and Chaka Khan! In addition to music, there are also record, poster and art fairs, a kids area, and a roving book fort – a little bit of everything for everyone. 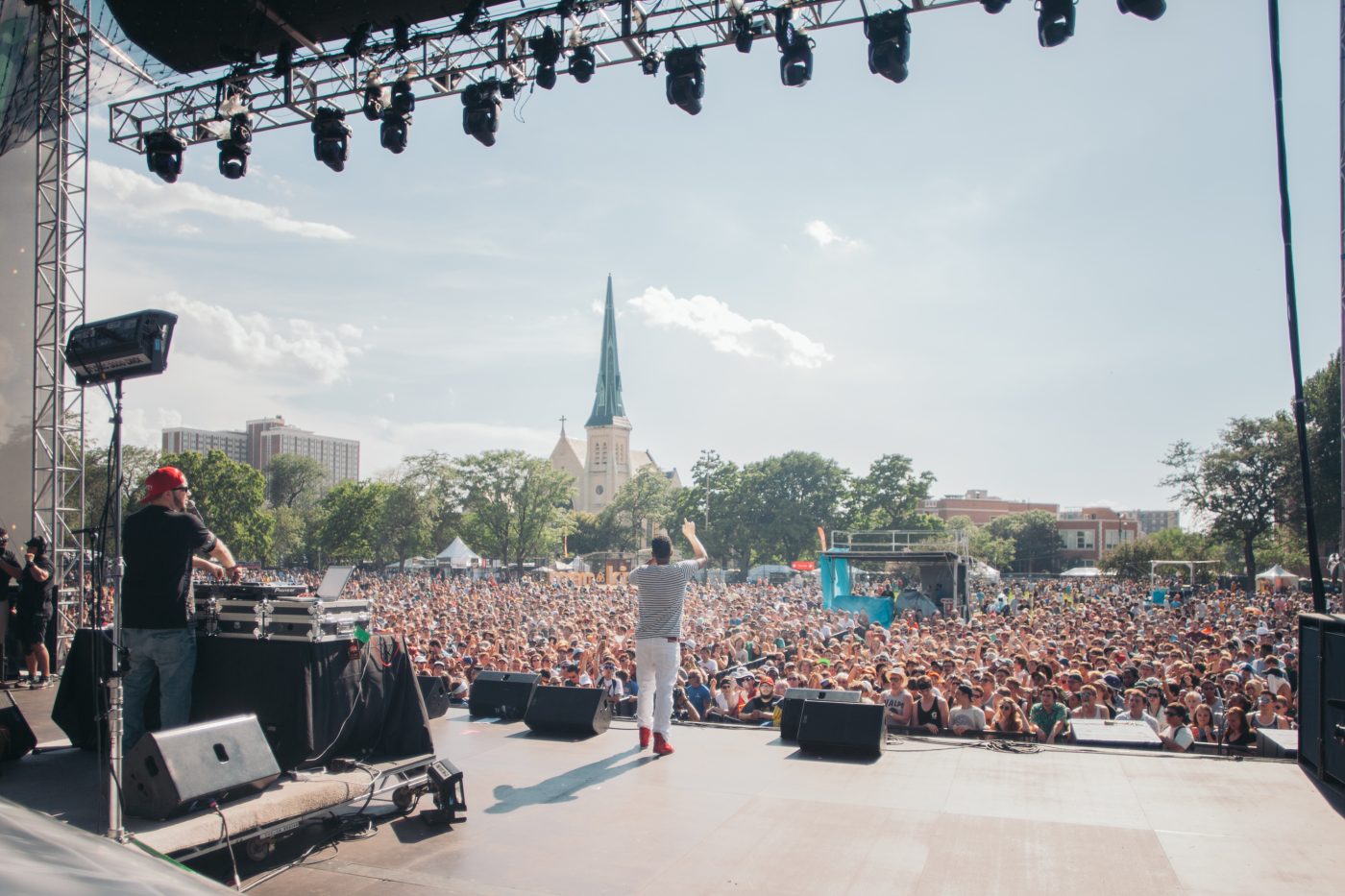 With a little over a week before the fun begins, we put together this video playlist of 10 artists as a preview and guide through some of the magic happening in Chicago. 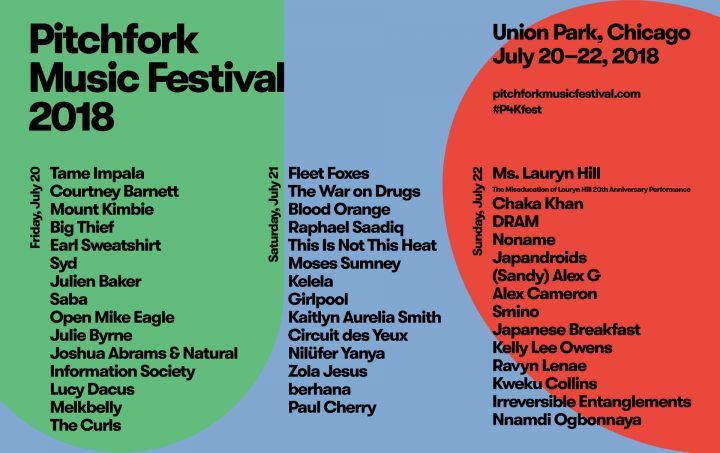 The Quietus referred to her as “art in motion.” She’s the Ethiopian American “tender bangers” producer and easily molds into any style of pop music, allowing for plenty of experimentation.

When the New York Times refers to your vocals, “which can evoke Nina Simone and Nico and Diamanda Galas…” well you simply can’t miss this performance.

This breath of fresh and funny was a recent part of the Queenscliff Music Festival, joining dozens of other empowering musicians. In an interview with Rolling Stone, Barnett explains how her album, Tell Me How You Really Feel, is an exposure of her vulnerabilities while allowing room for growth.

Ah, such soulful, jazzy, and R&B sensations. We can’t wait to see what Dev Hynes has prepared for the audience.

From Chicago, Lenae falsetto is hailed as reminiscent of Erykah Badu, but come see for yourself and you decide. Either way, she’s amazing.

Led by Joshua Abrams, these Chicago musicians form part of this American minimalism jazz ensemble, blessed by the sounds of the guimbri.

On her last album, Michelle Zauner explains that she was exploring a “sonic landscape of her own design, one that’s big enough to contain her influences.”

Honestly, if you don’t know about Saba, where have you been? It’s okay, though, because this is your opportunity to get to know this fierce Chicago rapper.