Feature photo and all photos by Alex Abaunza

The old adage above by one James Murphy of past Lollapalooza headliner LCD Soundsystem has me at an existential crossroads when it comes to Chicago’s biggest festival. On one hand of the music festival’s philosophical spectrum, we’ve got a plethora of new and exciting artists emerging with plenty of edge and rebellion to go around. On the other, we are missing some of the profound content and difference-maker mentality that the festival was founded on in 1994. 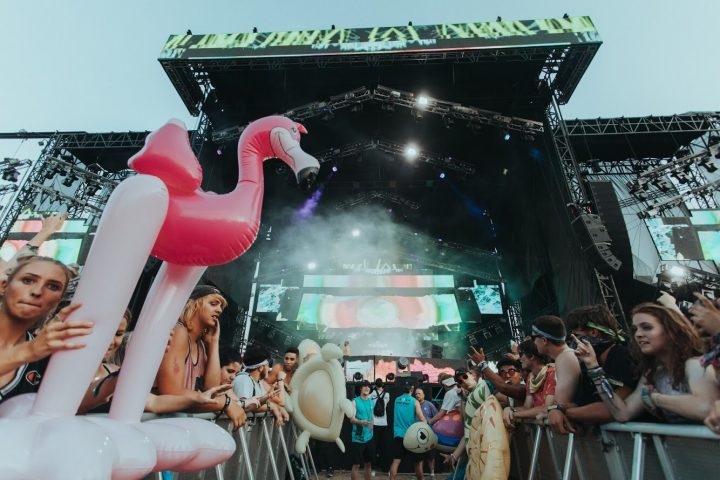 This year’s 4-day music extravaganza had its share of firsts from first time headliners to first time performers altogether. It certainly wasn’t the first time (nor will it be the last, assuredly) we’ve seen Grant Park filled to the brim with music aficionados thirsty for musical discovery and a highlight to summer. 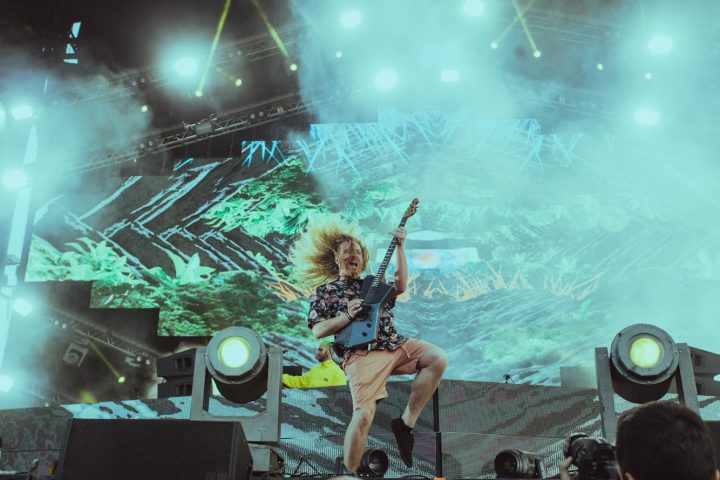 But as I reflect on what the music festival represents in today’s music landscape, it’s losing its edge just like me. The kids are coming up from behind and determining who plays and who doesn’t. They know what they want, and they know that they’re in control. Much love and respect on that front. 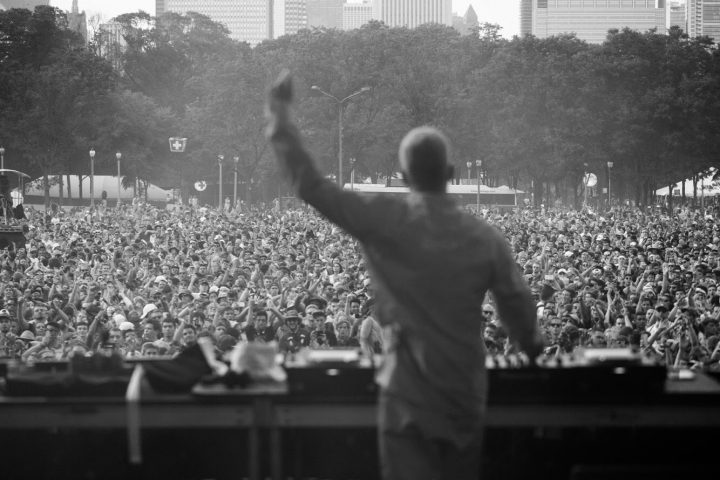 What So Not, performing on Perry’s stage and captured beautifully throughout this entire article by Alex Abaunza, gives credence to the notion that we can actually have it both ways. There doesn’t have to be ageism at play when it comes to Lollapalooza or any part of the music scene, and as you’ll find with the interviews I’ll be sending your way this week and into next, the -isms that plague not only music but society as a whole, are on their way out. Artists are making sure of it… 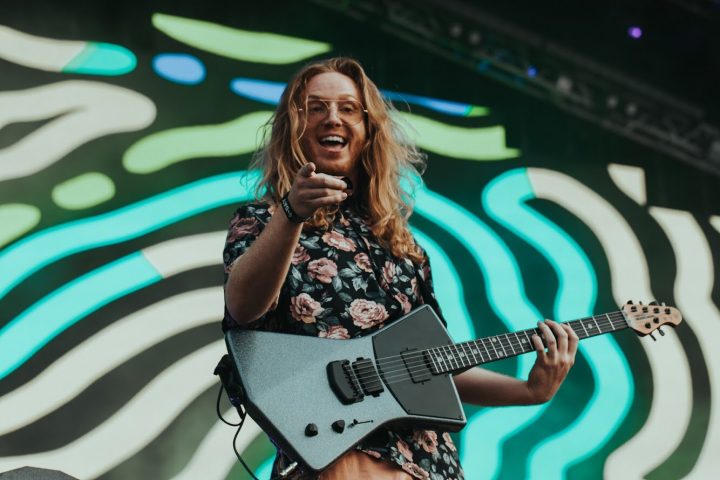 When it comes to the worry of losing my edge, chances are I never had much of an edge to begin with, so it’s all good.

Tell us your best Lollapalooza story in the comments section, y’all and stay tuned for a good chunk of insight from the artists themselves, as I had some good chats with them over the weekend. Be easy…