With much pride we at Gozamos bring you another installment of 5 Questions with Dope Artists Doing Dope Stuff where we talk to artists around Chicago who are creating dope and meaningful work. This week’s feature is Kristiana Rae Colón, one of the founders of the Let Us Breathe Collective, who is in the midst of an on-going Block Party and occupation, Freedom Square, aimed at “imagining a world without police.” We shot on location to learn more.

Freedom Square is going into its 35th day of occupying the vacant lot on the opposite corner of the now-infamous black site, Homan Square. As first reported by The Guardian, Homan Square has been a site of near-unimaginable torture and humiliation perpetrated by way of the Chicago Police Department upon a majority of Black (over 6,000) and Brown citizens of Chicago. The demand(s) is simple, close the black site, de-fund and reinvest in the community where it has taken up space.

I’ll step back now and let Kristiana explain it better. After you are done watching, check out their website along with their Facebook page. Freedom Square is currently holding a school supply drive that will benefit the surrounding community along with an empowerment fair on the 25th of August. Check out Kristiana Rae Colón’s upcoming production “Good Friday,” it’s free (but donate if you can) like wtf GO TO IT. 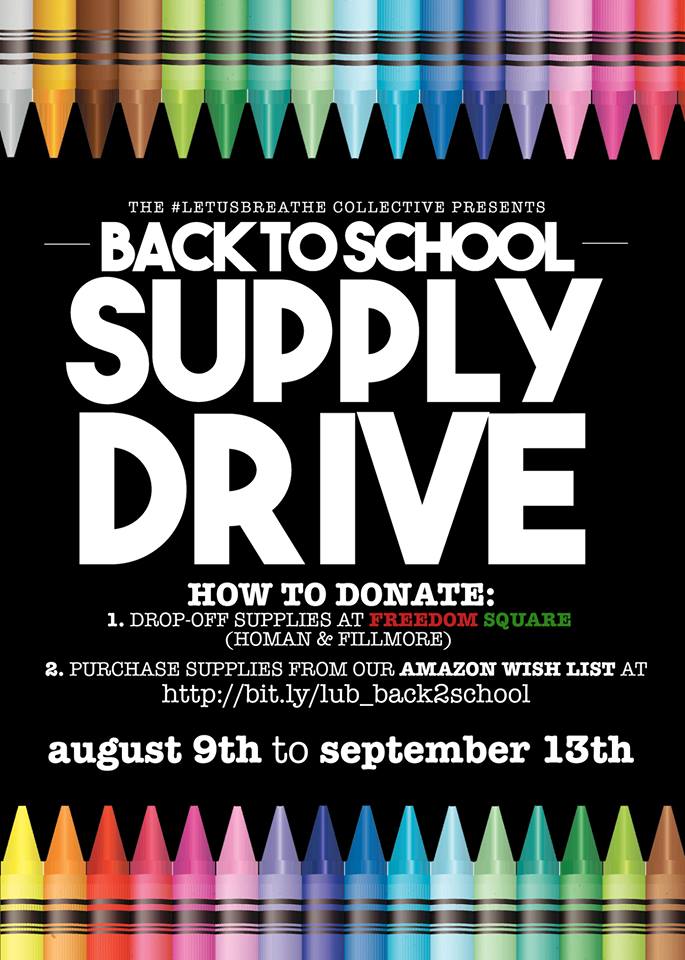