Robi Draco Rosa is heading to Chicago as part of Lo Sagrado y Lo Maldito Tour which will take him through the US and Mexico this fall. The multi-Grammy winner is also celebrating his induction into the 2016 Latin Songwriters Hall of Fame, to be held later this year at La Musa Awards in Miami. Draco Rosa performs in Chicago at House of Blues on September 18. Tickets are available here. 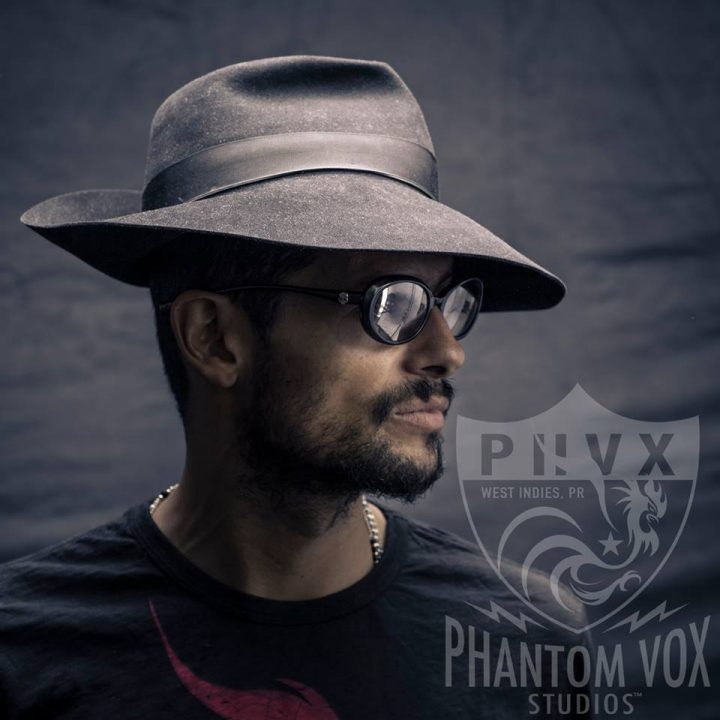 “He has the same passion that a singer of boleros has, except that he is a younger guy and has a different musical DNA,” says Ernesto Lechner about Draco Rosa to the New York Times. “Yes, he knows El Gran Combo and all kinds of salsa. But he has also digested and incorporated Pink Floyd and the Cure, so that passion and darkness comes out differently.” (Ernesto Lechner is co-host of the nationally syndicated radio program The Latin Alternative and author of Rock en Español: The Latin Alternative Rock Explosion.)

As a hitmaker for others (Ricky Martin, Julio Iglesias, Ednita Nazario) or simply creating musical wonders for his own projects, this jibaro vanguardista has always been able to coalesce the magic of sounds and transform them into powerful, poetic, cross-cultural anthems.

That magical touch expands to everything else the singer-songwriter has set his focus on – from Phantom Vox (the recording studio that has seen the likes of Coldplay, Enrique Bunbury, Sara Bareilles and Kinky, to name a few) to Cafe Draco Rosa (made from organic crops off the mountains of Utuado in Puerto Rico) to his Vagabundo Brand clothing line. 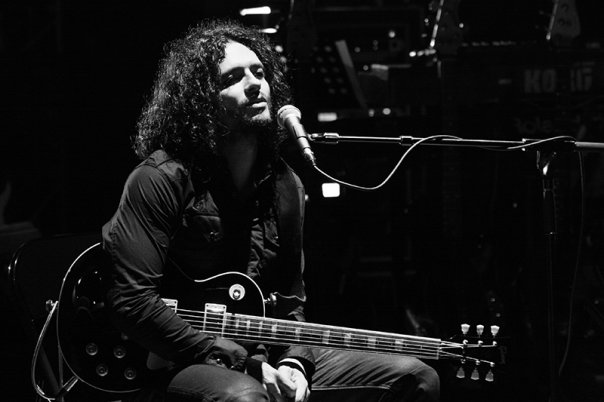 Most recently, he also helped co-author the book, El Secreto De La Vida a Base de Plantas, written after he was diagnosed with non-Hodgkin’s lymphoma and following a second stem-cell transplant. He wrote the book with Nena Niessen who was also diagnosed with cancer and beaten it… twice!

“This is a book born of our healing from the terrible disease cancer.” 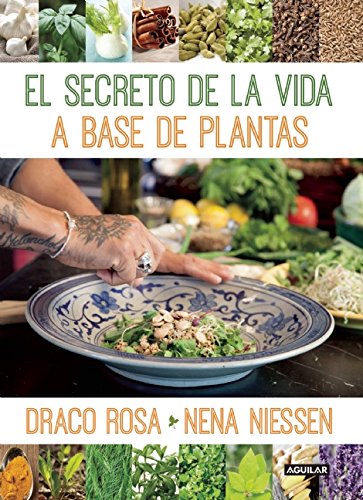 Published in Spanish by Penguin Random House imprint Aguilar, the book has been at the top of Amazon’s Spanish language alternative medicine section since its release.

Draco Rosa currently lives with his family at Hacienda Horizonte, a coffee plantation he owns in Puerto Rico. He moved his recording studio there as well.

Courageously winning his second fight against cancer, the multi-instrumentalist announced a series of performances in 2016 as part of Lo Sagrado y Lo Maldito Tour.

He’ll make a stop in Chicago on September 18th performing at House of Blues. The tour kicks off in California the first week of September. 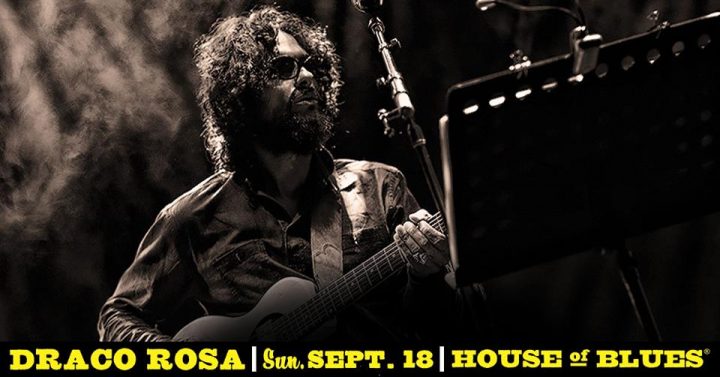 NOW, you say you want to win, ey? Well, we’ll select a winner from among those who answer the following question correctly and post it to our Facebook Page. Make sure to hashtag #asigozamos and #dracorosa (Bonus points for creativity in your answers!)

What is the name of the spoken word project Draco Rosa published in 2011?

For more opportunities to win, listen to my Enchufate segment Friday mornings at 8AM on 91.1FM during The Morning Amp. I’ll be giving away another pair during that segment. Live stream the broadcast from anywhere at www.Vocalo.org