It was many blue moons ago, around 20 years to be exact, when fans were first moved by Zoe’s synthy alt-pop sounds. The band, in celebration of this commemorative anniversary, is hitting the road to take their music throughout the US to Mexico, South America and Spain. Along with that, the band’s drummer, Rodrigo Guardiola, is premiering the documentary Zoé: Panoramas, which in Chicago debuts Mar. 8 at the iconic Music Box Theatre. The band’s stop through Chicago happens May 7 at House of Blues.

If you haven’t already, take a look at Azul…

The documentary, Zoé: Panoramas, is the work of Rodrigo Guardiola. He will be in Chicago for the film’s debut on Mar. 8, which is a great opportunity to learn more about the process for his film making.

It was here in Chicago that I first heard the stirrings of Zoé coming in through Radio Arte (90.5FM), on the radio and through conversations with the audiophiles running the station’s shows. The same with Rock Sin Anestesia (88.7FM). It’s because of these individual’s love of music that we get to learn about so much more that was/is happening in music throughout Latin America, Europe and beyond. My point is, thanks to some of these folks I first heard of Zoé, and I too fell for the lure of their music.

This first single off their new album, Azul, feels like an emotive farewell to love. It’s a good-bye to this ‘right here right now’ and to all the many what-could-have-beens’. Told in the band’s signature alt-electro-pop vibes, the video is a bright spectacle of lights alive in a vibrant digital world, which is in sharp contrast to the darkness and sorrow of the song. It’s quite an amalgam of emotional and visual polarities.

Both the song and the concept for the video were created by León Larregui. He did a spectacular job of telling this captivating, bold and futuristic story, while playing homage to films like Blade Runner 2049, 2046 and perhaps even a little bit of Lost In Translation.

What do you think about Azul? 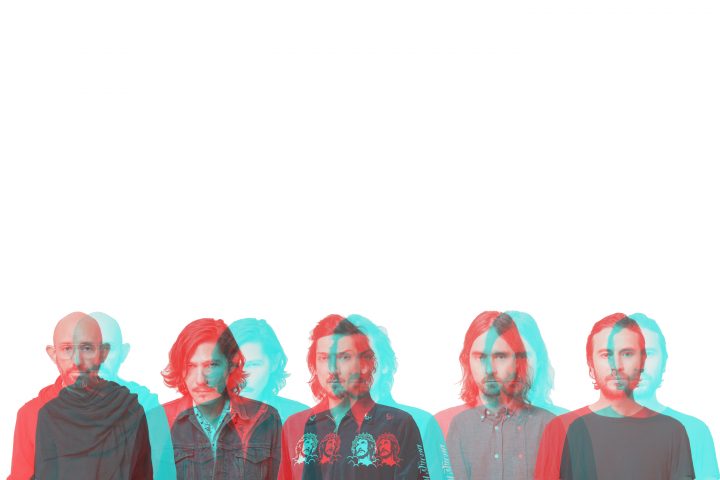