As we mentioned earlier this morning during our Enchufate segment on 91.1FM Vocalo, one of the highlights we most enjoyed from Los Dells festival in Wisconsin was the alluring and powerful performance by artist Raquel Sofia. Her lyricism, which delves into the torment of love and all it entails, along with her impassioned vocals, create a poignant musical experience that no one should ever miss and that’s why today, we are honored to present the premiere of a new live video for her single, Mi Última Canción.

Raquel has been releasing live video performances as a show of appreciation for those who enjoy her sounds and we are definitely lovin’ your sounds, Raquel Sofia.

Raquel is not only a vocalist and composer, she is also a talented musician and artist. Before beginning her solo career, she performed with Juanes as his guitarist and also sang with Shakira! Her debut album, Te Quiero Los Domingos, was nominated for a Latin Grammy. Her sophomore album, 2:00AM is out now and available on all digital platforms.

Raquel has been living in Mexico City since early this year. She’s been touring that country while also creating new music with songwriters. Today, she heads back to her native Puerto Rico where she’s set for an evening performance. 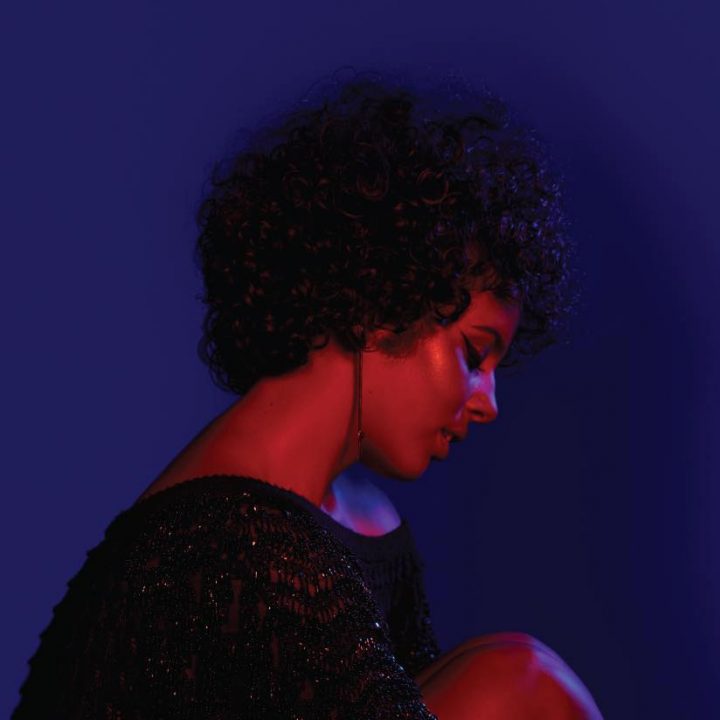 Raquel Sofía graduated from the University of Miami with a bachelors degree in studio music and jazz. Originally from Mayaüez, Puerto Rico, she plays guitar and sings in Spanish, English and Portuguese.

Raquel Sofia was chosen as Spotify’s “Artist To Watch” in 2015. She performed in 2015’s SXSW
Music Festival and teamed up with Lexus on their RPM Series, covering 4 songs , producing video
content and tv spots. In 2016, Raquel Sofia collaborated with Levee Walkers, a supergroup
comprising members of Pearl Jam, Guns ‘N’ Roses and Screaming Trees, and sang as guest
vocalist on two singles “El Viento” and “Alma”.

In April 2017, Raquel launched her single and video, “Ron De Azúcar,” composed together with Latin GRAMMY® winner Kany García In July 2017 Raquel Sofia released the first single, “Sonrisa Vertical,” from her sophomore album, 2:00 AM. The second single from the album, “La Persona Que No Eres,” was launched in August 2017, a song inspired by the unique sounds and style of the 1950’s. She followed with her nostalgic ballad “Déjalo Ir” in October. In November 2017 she released her emotional single and video “Tenemos Historia”, which tells the story of how friendships change when one falls in love and
things can never be the same. The single currently has over 2M streams on Spotify and earned a
spot on multiple playlists including the cover of the popular Spotify playlist “New Music Fridays
Latin.” 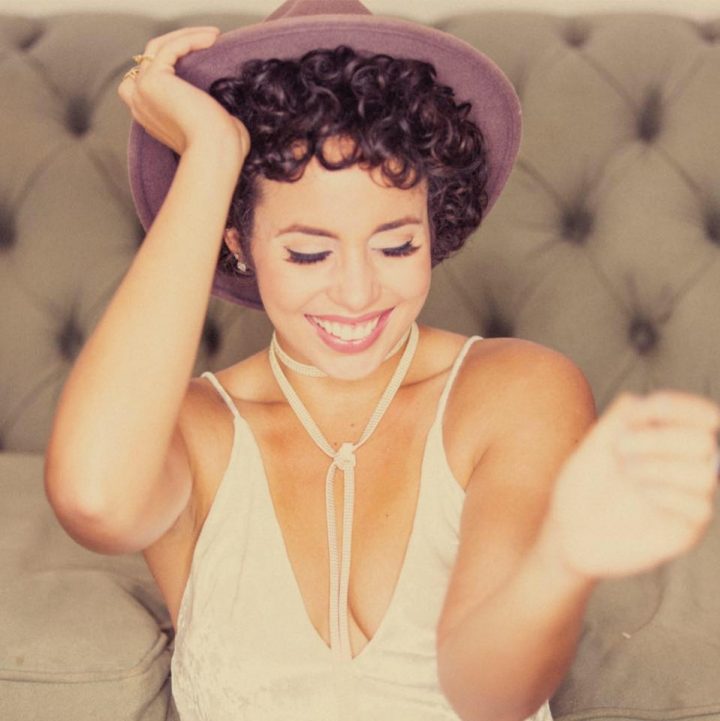 Following the success of “Tenemos Historia”, Raquel presented her sophomore album, 2:00 AM, in
January 2018, an album inspired by jazz, soul and pop, full of intimate lyrics and personal stories
that reflect her as an artist and as a woman. To celebrate the release of the album, Raquel
performed alongside Luis Fonsi at the 2018 edition of the Latin GRAMMY Acoustic Sessions this
past January in Mexico City, a series of exclusive live concerts that connect audiences with some of
the most talented Latin contemporary artists.