House of Vans opened its doors in Chicago in February of 2017 to host live performances, workshops, and jams. Their purpose has been to bring in multiple aspects of the skating community together: photography, live performances, art, and of course skateboarding and its culture. 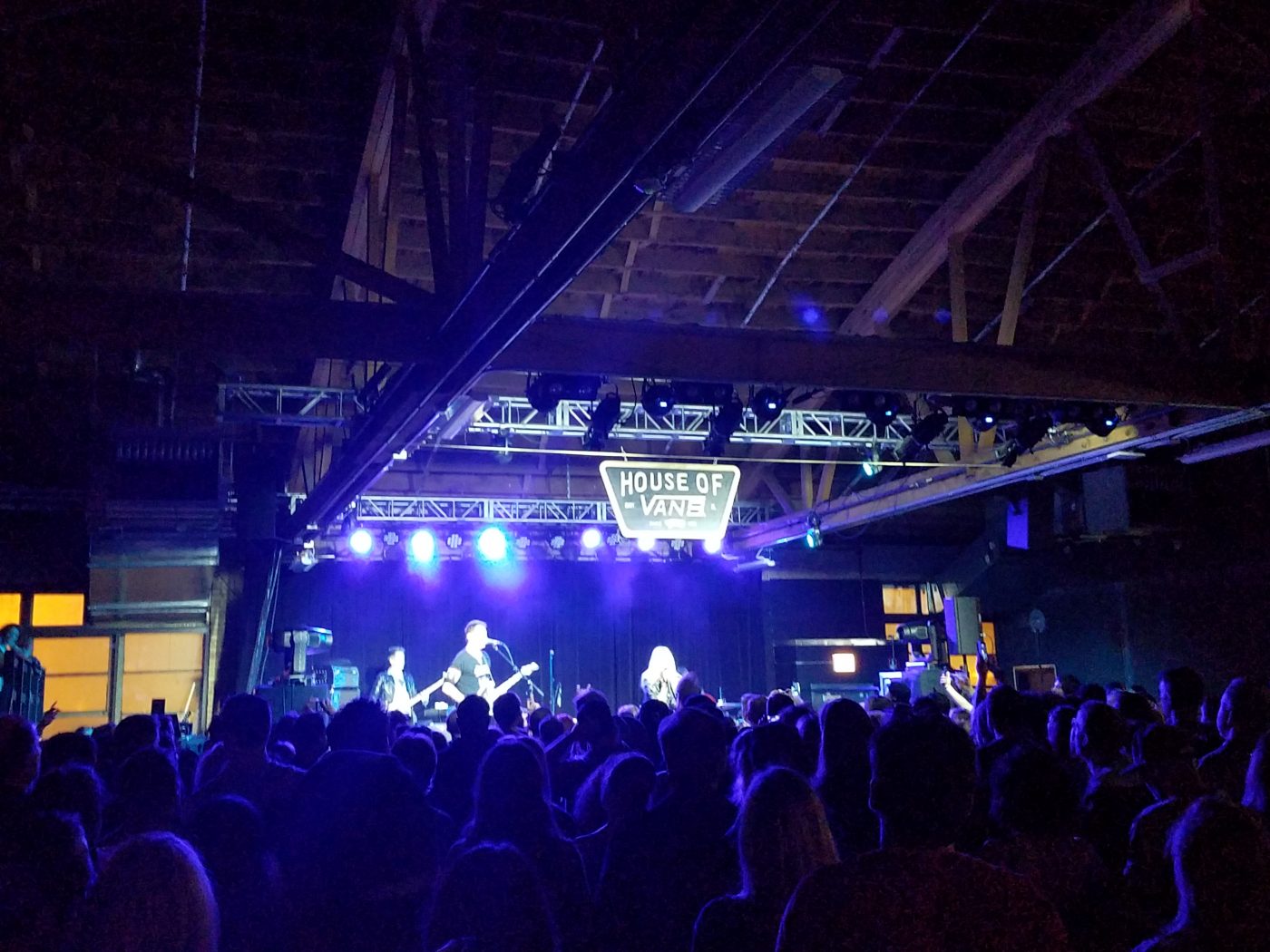 Attending a House of Vans hosted Girls Skate Jam at their Chicago location, we found ourselves on Elizabeth street in a large and vibrant, warehouse-type venue with its own skateboard area.

The event was a wonderful way to focus on embracing and bringing girls of all ages to skate and show their impressive skills and talent. It seems that lately there has been a great message spreading across the US about the culture of skateboarding and the sport itself. It’s slowly becoming more known and being popularized as a great sport rather than a negative one.

House of Vans opened their space for girls of all ages to enjoy the indoor skatepark with their friends and family, creating a safe space and making sure that everyone is able to have fun and hang out. The event made everyone feel at home, especially sharing in this culture that is made for anyone to enjoy.

During a recent Girls Skate Jam, some of the memorable moments included different personalities showing up as part of the program, like Nina Moran, member of the New York City based all-female skateboard collective, The Skate Kitchen. She was able to hang out and skate along with the rest of the guests. 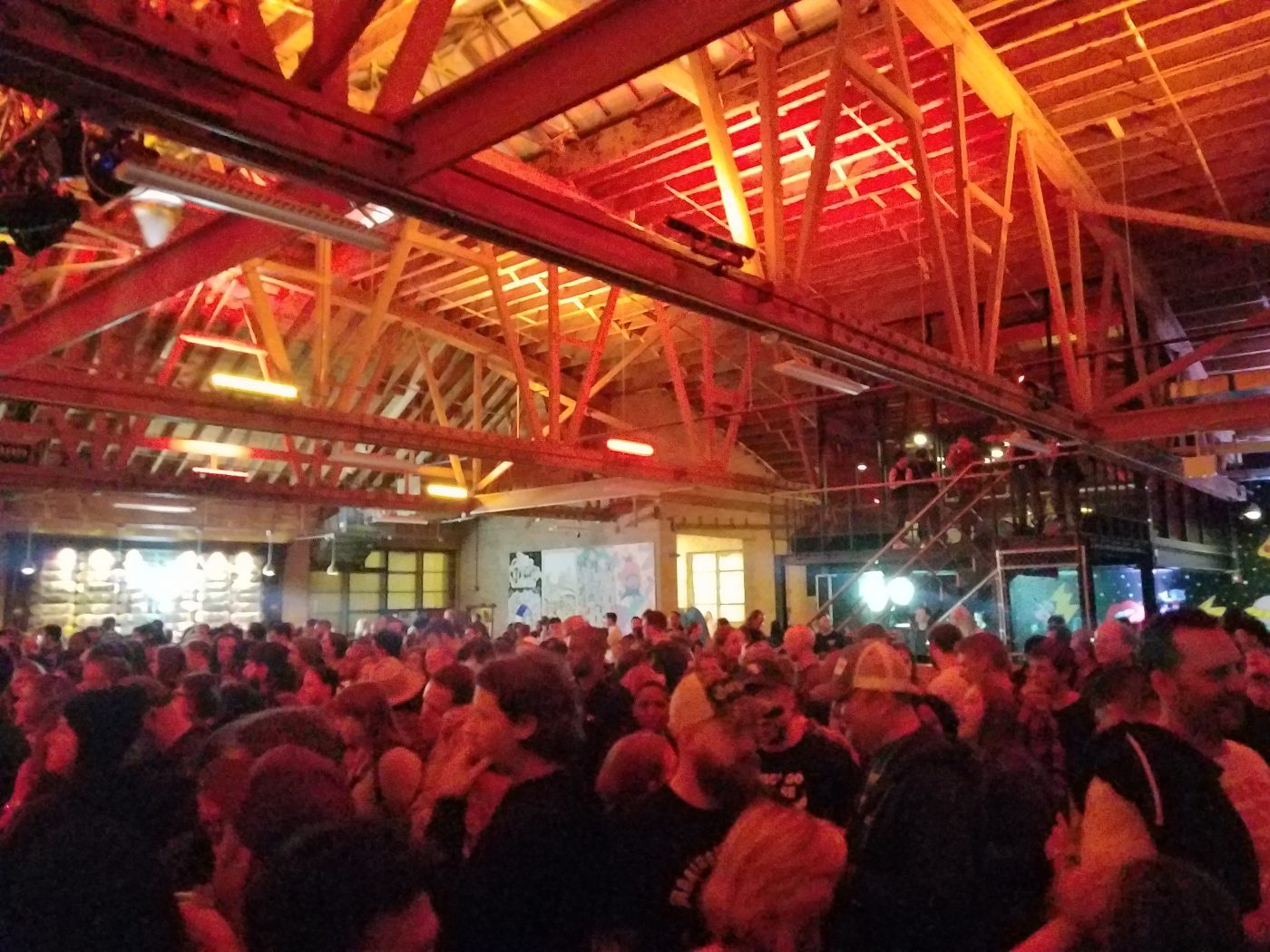 Moran is a skateboarder, activist, and actress from Brooklyn. She is an active supporter and really passionate about ending the gender stigma around skateboarding. Moran often hosts and shares events similar to HOV Girls Skate Jam to promote and engage women of all ages and supporters to embrace the culture.

Another cool moment was the jam, the live music performance by The Kills. They killed it, performing over a dozen songs including hits like “Hard Habit to Break,” “Pots and Pans,” and ending the show with “Monkey 23.” The crowd loved the show.

Not only does HOV provide a space for skateboarding, with live music performances, but it also showcases artist work. This time it featured the work of Robin Eisenberg. This event, like many others to come, is a great start to bringing youth of all ages together to shed more light on the skating community while encouraging girls of all ages to skate.

This House of Vans Girls Skate Jam is a wonderful way to bring families together to what their children care and are passionate about, as well as being able to have fun as a family and listen to great music! 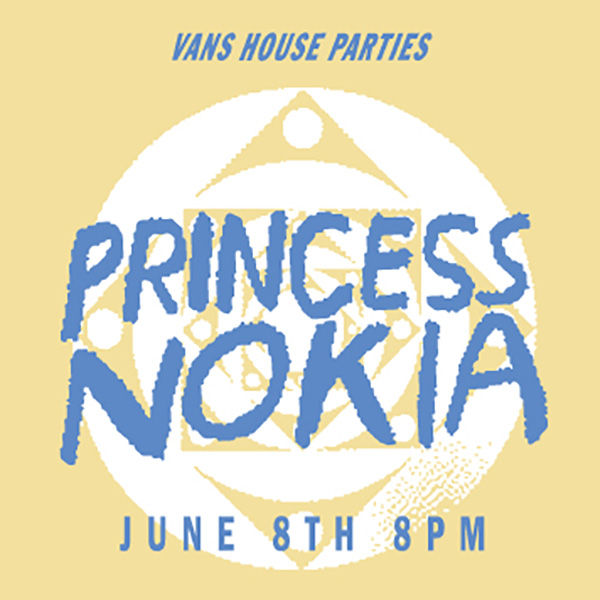 Gerardo Salgado Flores is a young reporter from Little Village, a radio producer and a cyclist. Since 2015, he has been part of Yollocalli’s audio, radio, journalism program, Your Story, Your Way! In addition, he participated on the Social Justice News Nexus Fellowship, Cycle 4: Environmental Justice in Medill School of Journalism, at Northwestern University.