As summer ends, softer and cooler tunes arrive to greet the new season. Joining the fresh Fall soundscapes is Naïa Valdez, a project by Peruvian musician Natalia Villavicencio who just dropped this new song, Julieta, as a tease of a new EP due later this year.  The song debuted as a lyric video and tells the story of a fragile, yet dependable creature, who overcomes the obstacles set in their journey. It’s a beautiful anthem of hope and perseverance.

Naïa Valdez is one of the fresh new faces of Peruvian folk. This time around she surprises us with her astounding single Julieta, a song that tells us about that dreamy condition attributed to children, a feeling one should never lose. 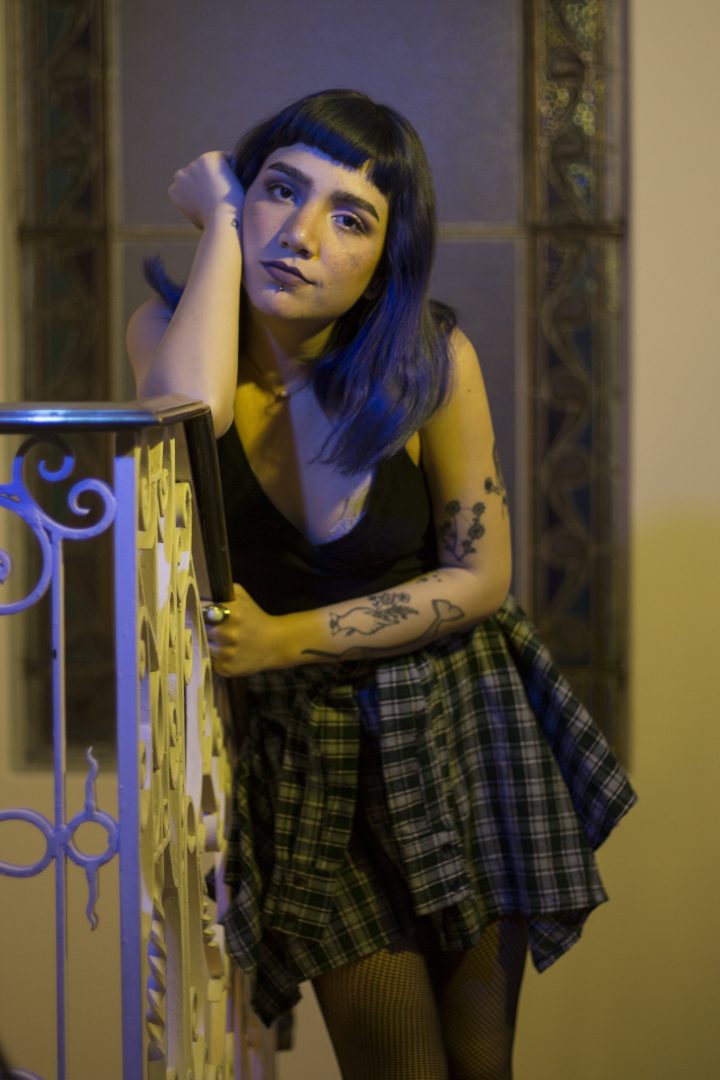 Last year she released the single Todo va a cambiar and earlier this year Corre which was included in international playlists as “Cancionistas” and in the national ones “Made in Peru” and “Best of half of 2018” by Rock Achorao.

Naïa Valdez will be featured on 105.5FM Lumpen Radio this Monday, September 10 during The Ponderers broadcast in the 7:00 o’clock hour. Tune in for the conversation, music and more. The radio program can be streamed live at LumpenRadio.com