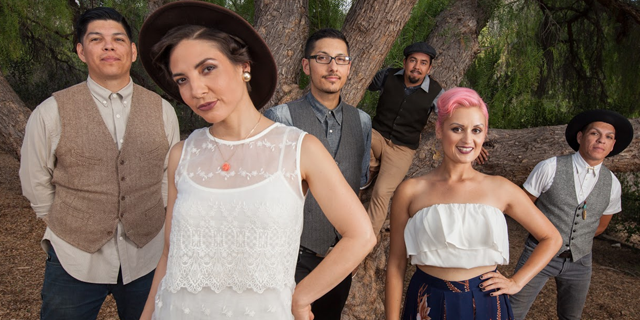 Born in the streets of Los Angeles, Las Cafeteras are children of immigrants who are remixing roots music and telling modern day stories with what LA Times has called a “uniquely Angeleno mishmash of punk, hip-hop, beat music, cumbia and rock … Live, they’re magnetic.” 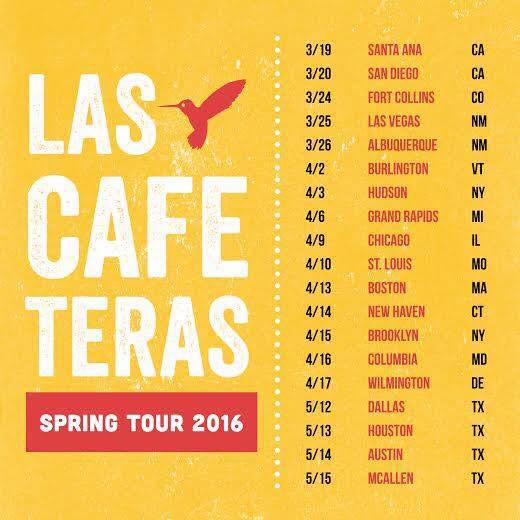 The sound of Las Cafeteras is brought to life by the eclectic instrumentation used, which include jarana’s, requinto, a donkey jawbone, a West African bass instrument called the Marimbol, cajón, and a wooden platform called the Tarima large pharmacy discount code used to dance Zapateado.

Las Cafeteras formed as a band in 2008 with the purpose of documenting the histories of their neighborhoods through music. As musicians, they started as students of the Eastside Café, a Zapatista inspired community space in East Los Angeles where they were influenced by buy discount viagra the culture, storytelling, and poetic music of Son Jarocho, a traditional music from Veracruz, Mexico.

Their namesake derives from the organization mail order cialis where they took classes, the Eastside Café. However, to honor women and challenge masculine language, they feminized their group name by calling themselves, Las Cafeteras, rather than Los Cafeteros.

Their debut studio album “It’s Time” has received great reviews across the country and has featured on BBC, NPR, KCRW & the LA Times.

This event is supported promotionally by UIC’s LARES Program.