This is a crucial moment in our country’s history. On Speak Now Karikatura adds its voice to the viagra online deals conversation with characteristic self-reflection, positivity and clarity, in their unique transglobal style. 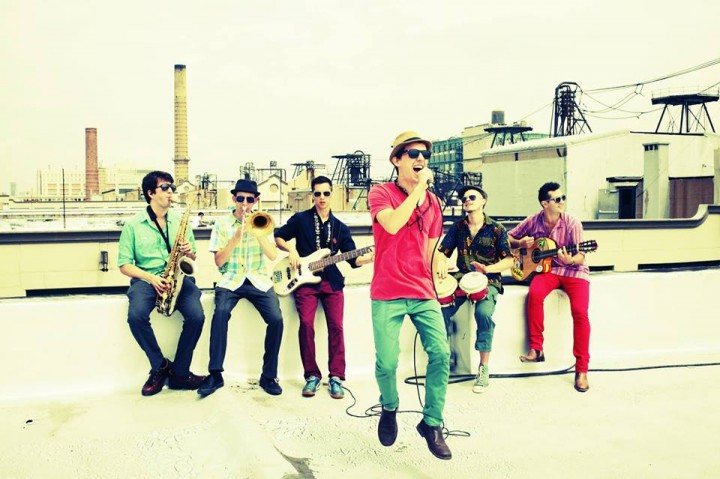 Karikatura just wrapped up the US leg of their #GlobalBarrio tour, playing across 12 states in a month. While on the road, they launched their new Suitcase Series, recording unique videos of their favorite covers in the van, on a ski-lift and beyond. Check those out and stay tuned for more! 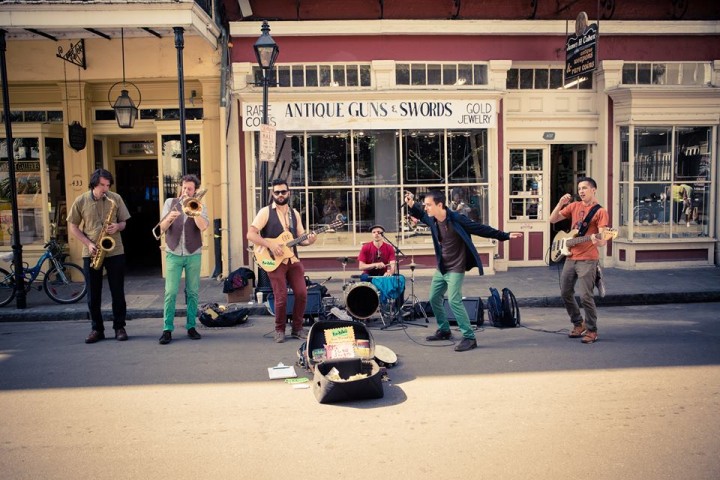 Back in NYC, they will celebrate the release of Speak Now at Bowery Electric on April 14th with Yotoco and Fulaso, before kicking off their fifth European tour this spring.

You can stream Speak Now here.

On the lead single “Ghost Town ft. Akil B Strange,” which premiered on Relix in February, Karikatura teams up with Queens rapper Akil B Strange to deliver a haunting hip-hop/cumbia reimagination of The Specials classic song, “Ghost Town.” In their hands, the song takes on new meaning, addressing gentrification, official neglect and police violence and institutional and canadian healthcare pharmacy cultural racism in the US and around the world.

Continuing in that vein, “White Lies” is a blazing merengue/hip-hop/punk song about the seductive lies of Whiteness. Singer Ryan Acquaotta intones, “Got no love for cop killers/No love for killer cops/But I can see who’s got the power/From the top to the bottom/From the bottom to the top.”

On “Miesto,” guitarist and bandleader Dima Kay sings a laid-back rock-reggae ode to his birthplace, Kiev, Ukraine, which has been engulfed in war for several years. “Miesto” asks what it means to be ‘from’ somewhere, while national armies wage war over resources and borders. This struggle for identity is relevant in the US as well, where conflicts continue to arise as different groups fight to define what it means to be ‘American.’