Hector Guerra, one of the greatest artists of the current Latin global bass scene, returns once again with the release of his new album “Desde El Infierno“, the third production that completes his “Amor desde el Infierno” trilogy that he started off with his debut album “Amor” (2012), followed by “Gracias Por Existir” (2015). Out of the 17 tracks that make up the new Hector Guerra production, “Vida” is the second single featuring a collaboration with the Chilean rapper Mariel Mariel.

The extensive content for this trilogy is the product of an unusual journey that took Hector Guerra through three isolated indigenous communities of Mexico (Purépecha in the forests of Cherán located in the State of Michoacán, the Wirrarikas in the desert of Wirikuta, and the Comcáac in the desert of Sonora) getting to know different shamans, hear their philosophy and participating with them in different ancestral ceremonies.

Musically, Hector Guerra carries within himself the lyric of hip hop, the beat of dancehall, the flavor of cumbia, the mysticism of Andean music, the power of electronics- a perfect blend of urban sounds and traditional Latin music. By doing this, Guerra unites these two worlds in his songs; through a cumbia-trap beat with Spanglish rhymes, supported by the Caribbean beatmaker KJU or by Profesor Angel Sound from Barcelona.

From a Bolivian father, Spanish mother and Andalusian by birth, the musical history of Hector Guerra begins at age 19 when the group Public Enemy through DJ Lord, current DJ of Prophet Of Rage, decided to sponsor him on his 2003 tour through Spain, inviting him to open the shows and to participate in a song with the band.

Fast forward to 2006, Hector founded Pachamama Crew in Madrid, a collective of artists made up of Bolivians, Colombians, Ecuadorians, Spaniards, Dominicans, Argentineans and Mexicans. In 2011, Hector signed with Warner Music and later decided to move to Mexico to start his solo career.

The first two albums of Hector Guerra placed him as one of the great figures of Latin independent music in both Mexico and the U.S. with hits “What up” “La Historia de Un Amor“, “Gracias por existir” and “Fantazy“, among others.

Of the collaborations featured in “Amor desde el Infierno” we find Dr. Shenka, vocalist of Mexican band Panteón Rococó, the master and father of son jarocho Andrés Flores, as well as a legend in the soundtracks on Mexico City: the master Alberto Pedraza, with whom he interprets a new version of his “La Cumbia Callejera”. The Angeleno group Las Cafeteras Chilean Mariel Mariel and Latin rap legend Mello Man Ace also leave their mark on the album, along with the power scratch of the legendary Mexican DJ Aztek 732 and the tuba arrangements by Braulio Schwienstieger, who has played with Gorillaz, Joan Sebastián and Jenni Rivera, to name a few. 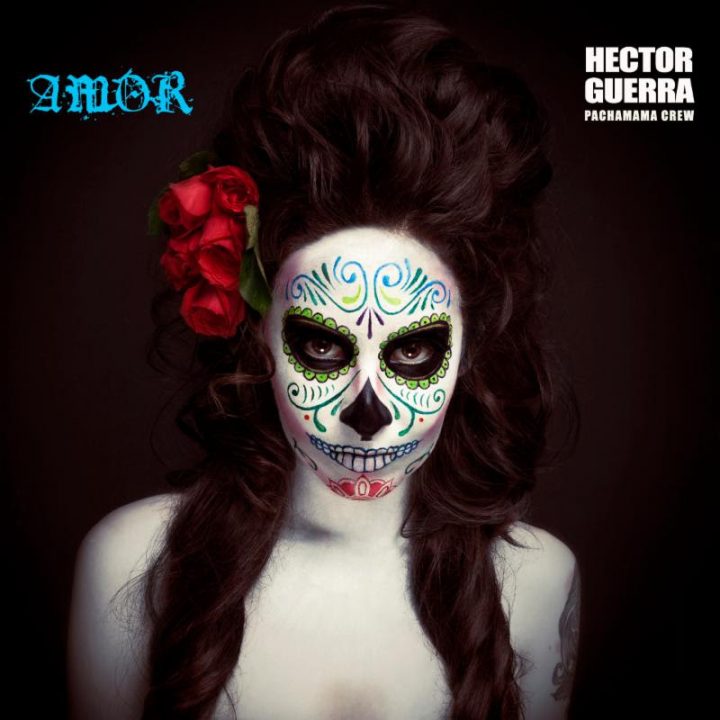 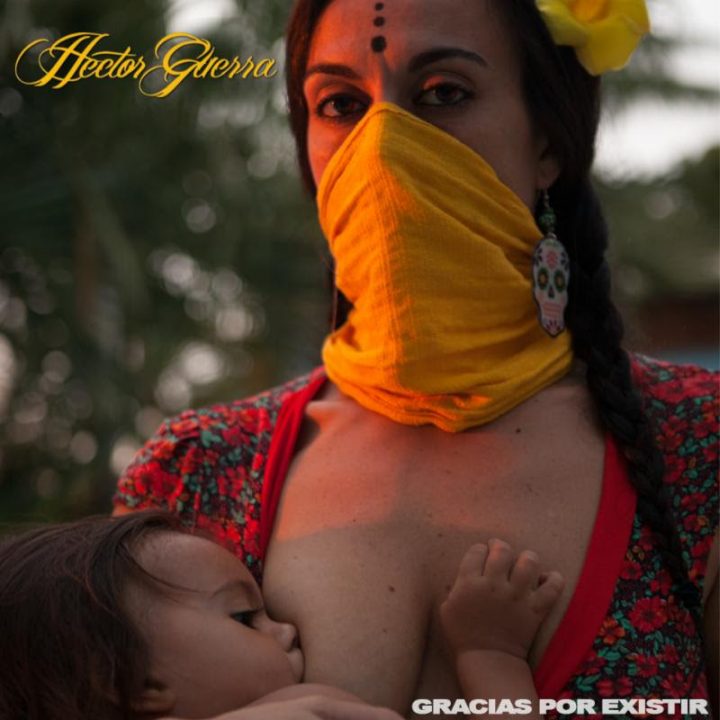 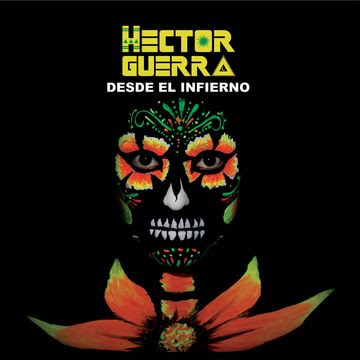