Woven Threads is an uplifting repertoire of global sounds and stories beautifully arranged by composer Stu Mindeman who just happens to be celebrating the release of this very album tonight Wednesday, October 10 at Fulton Street Collective (8PM).

This exquisite concept was inspired by Mindeman’s recent travels and performances in South America. Over the course of eight tracks, Woven Threads not only reveals inherent musings related to self-reflection and the duality of Mindeman’s cultural roots, it is also a poetic tribute to the musical movement known as Nueva Canción and its relation to the present.

On his website, Mindeman explains… “In my own life I resonated with the themes in Jara’s lyrics and Parra’s poetry, as well as those of the lyrics of the other South American songs I arranged: unrequited love, the cyclical nature of time, the tender balance between hope and depression, between longing and despair.” 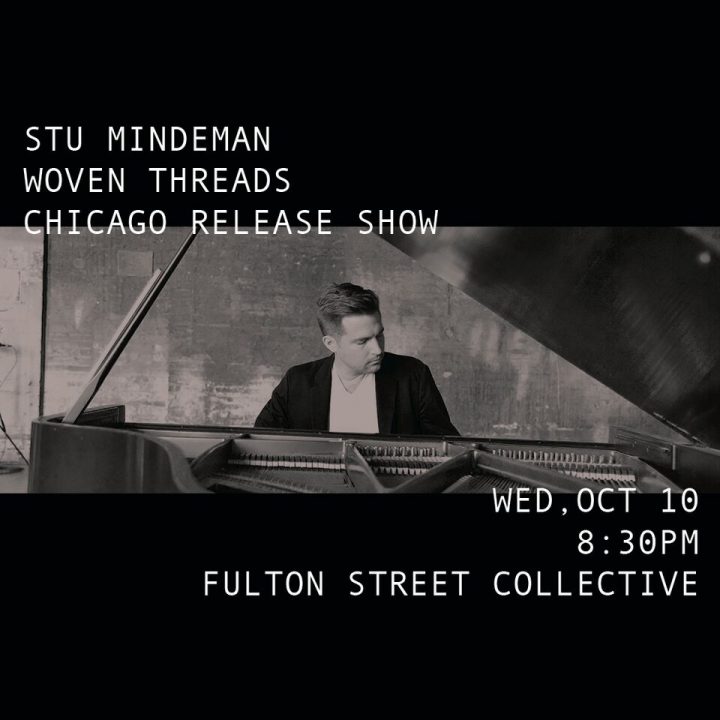 “Introduced to the piano at four years of age, Stu Mindeman spent his formative years in Santiago, Chile, and Chicago, Illinois, and quickly realized that he wanted to pursue a life in music.

Stu maintains a busy performance schedule throughout the world, both on stage, and behind the scenes, as a composer, arranger, and producer.

His debut album of original music, “In Your Waking Eyes: Poems by Langston Hughes,” was released in 2014 to critical acclaim.” 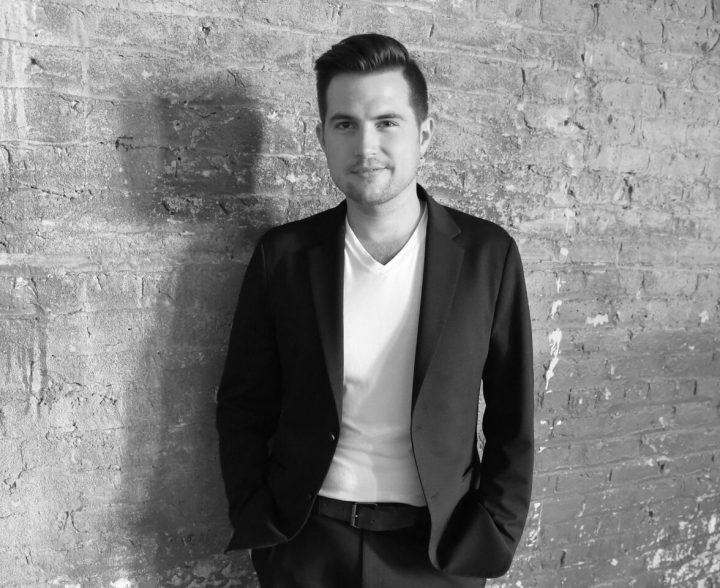