“The Gods are back my people!” – Yotuel

For those of us who fell hard for their music, the announcement felt like a gift from the gods of music: Cuban hip-hop legends Orishas reunite – after seven long years – to work on a new album, while also performing in a series of ‘comeback’ concerts. Cue the clouds opening up to purchase discount cialis let the sun shine through. Yes! During their tour, rappers Yotuel, Roldán and Ruzzo will be backed by a full Cuban band and we are happy to announce that one of you lucky winners will get to check them out, VIP style, this Saturday at Festival Cubano. #asigozamos 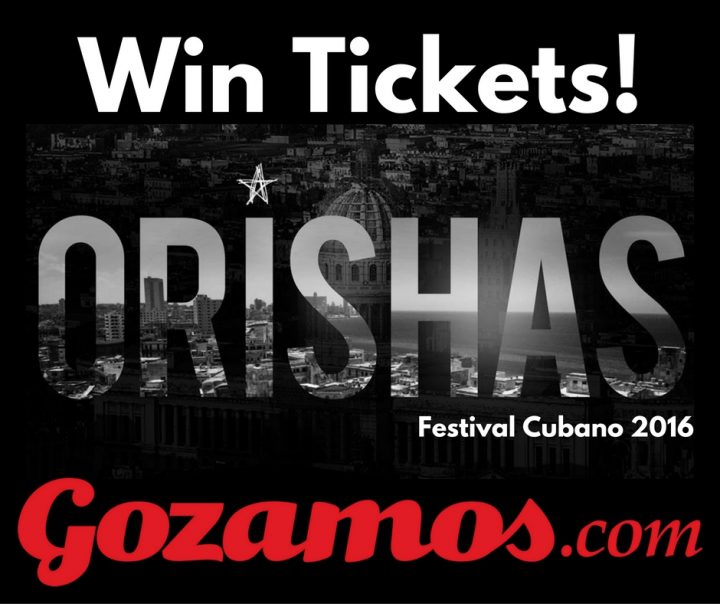 One lucky person will have the opportunity to win a free VIP pass for the Orishas performance Great product for daily use: cialis online uk. We offer Canadian medications from a fully licensed Canadian mail order pharmacy. on Saturday. What do you have to do?

Bake us a cake.

That’s it. Bake us a cake, bring it to our office in Pilsen and boom, you’re the winner! We like choco-flan. Or choco-anything.

Okay, that’s just me dreaming about cake. On the serious tip now…

TO WIN A VIP PASS – POST YOUR FAVORITE ORISHAS VIDEO in the comment section of this post on FB and include the hashtags #festivalcubano and #asigozamos and WHY you NEED to see lowest cost levitra no prescription canada them at Festival Cubano.

In a random Facebook post before the news officially hit, Yotuel Romero, Orishas frontman and producer wrote, “We are making the first single from our new album,” which pretty much created a wave of joyful hysteria among fans worldwide. They later updated their Facebook page with a photo showing them recording in Havana. Talk about swoon!

Since the announcement, the trio has gone on to release the single and video for their new straight-to-radio single, “Cuba Isla Bella,” a tribute to their island in a magical fusion of pop and their signature Afro-Cuban sound. 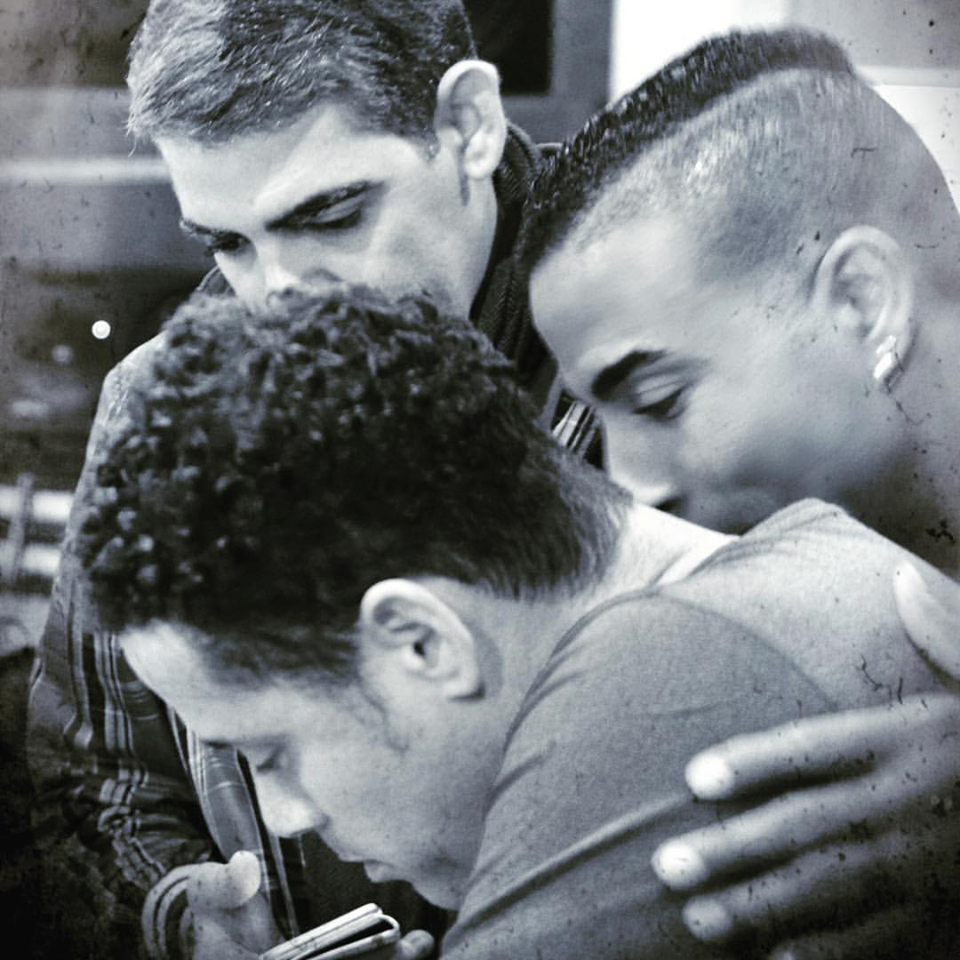 “The song seems to reflect the evolution of the careers of the group’s members, particularly Yotuel Romero,” reports Billboard. “In recent years, he has lived in Miami and written songs levitra penis for Latin artists, including Ricky Martin. Romero originally wrote Cuba Isla Bella as a proposed track for Martin’s 2015 album A Quien Quiera Escuchar, on which ordering propecia online he collaborated as both a composer and performer. Martin did record an arrangement of the song under the title “Isla Bella.” But its Cuban version further served Yotuel as an inspiration for bringing back Orishas.” And we are beyond grateful.