On June 23, 2018, Vetusta Morla played the largest concert of its career, performing for 38,000 fans in Madrid. It’s not only a milestone for the band, but also for Spanish rock, as music industry experts and the press were quick to point out. Vetusta Morla is drawing the kinds of crowds that previously only showed up for international acts. 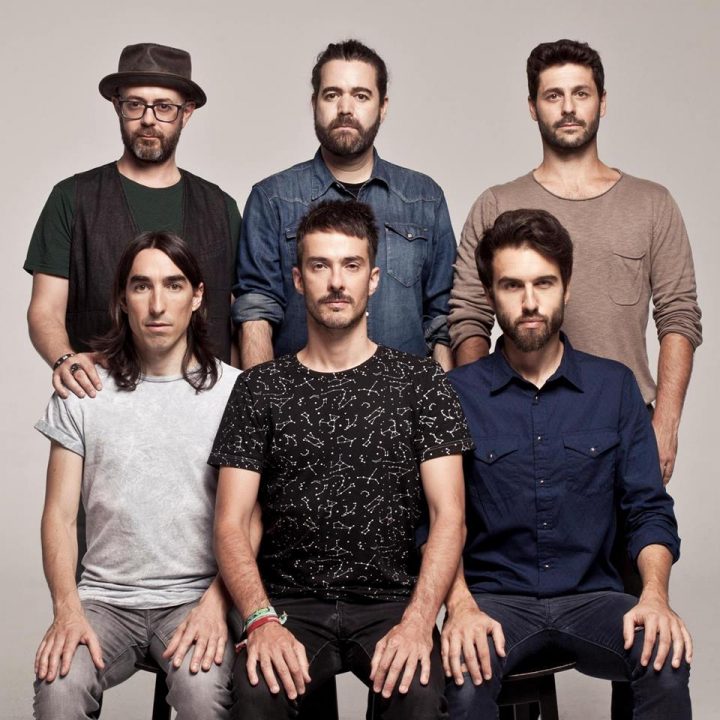 To celebrate this historic concert and give its fans the opportunity to relive a magical night, Vetusta Morla has turned its live performance of “La Vieja Escuela” (The Old School) into a music video. It has become one of the best-received songs on the group’s Mismo Sitio, Distinto Lugar Tour (Same Site, Different Place). “La Vieja Escuela” was ranked #3 by critics at the prestigious magazine Billboard in its 2017 list of Hidden Gems From Around the World (Latin). Billboard has also named Vetusta Morla among its 10 Latin Artists To Watch in 2018.

This music video is directed by Enrique Torralbo, a longtime collaborator of the band, who also worked with them on the interactive experience for their video “Cuarteles de Invierno” and a special edition of Revista Don magazine that explored that single’s concept via photos, illustrations and original stories. Torralbo is the founder and editor of Revista Don, which won a Best App 2013 award from Apple, a Laus design and audiovisual award in 2014 and an Eppy Award in 2016.

“La Vieja Escuela” is a tribute to pop culture, to obsessive love of music and to the band’s musical influences, some of whom have passed away recently. Among them, David Bowie, who is mentioned in the lyrics (“I promise to be the voice of Major Tom“) and who recorded his Berlin Trilogy at the city’s Hansa Studio, where Vetusta Morla recorded its latest album Mismo Sitio, Distinto Lugar. In another meaningful coincidence, the group recorded the intro of the studio version of “La Vieja Escuela” with the ARP Solina String Ensemble, a type of early synthesizer that the group later found out had been used by Bowie.

The music video of “La Vieja Escuela” perfectly captures the chemistry between the band and the audience. The whole concert reveled in this communal atmosphere, as the band’s anthemic sing-alongs show how it has become one with its generation’s energy. With world-class production values, Vetusta Morla’s recent concerts are giving its fans an immersive experience. 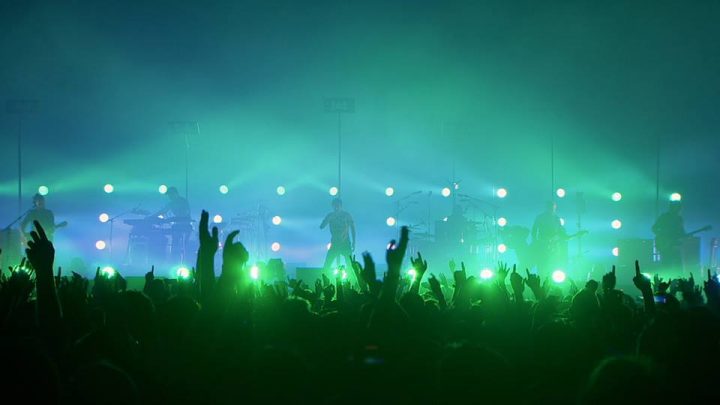 In March, the Mismo Sitio, Distinto Lugar Tour kicked off in Latin America. Since April, it has been traveling through Spain and Portugal. So far, the band has played for 135,000 spectators at 20 concerts in 19 cities. Upcoming Spain dates include Santander (July 26), Gijón (July 28), Lugo (CaudalFest, September 22), Alicante (September 28) and Zaragoza (October).

In November, the tour will head to nine other European cities. This is the fourth time that Vetusta Morla has played in non-Iberian European countries. The band will perform for the first time in Zurich, Switzerland; Vienna, Austria; Amsterdam, Netherlands; Brussels, Belgium; and Munich, Germany. They will also return to German cities that have welcomed them previously: Berlin, Hamburg, Bochum and Cologne.