Tonight’s the night and this writer right here is so beyond excited that sleep was minimal (the nerves!) and stress is at its maximum (the nerves!). But, it’s the good, excited kind of stress so it’s all good except for the part where I’m losing my voice and the thought of speaking to her like a Darth-Vader-Kermit combo is less than thrilling. Hydrate, hydrate!

Here is the final promo for tonight’s show at Double Door. Doors open at 8pm and there may (or may not) be some tickets left. Do yourself a favor and ask the friend who already has tickets to buy yours before you head out if they’re showing up early, you know, por si las moscas. Online tickets available here.

Joining tonight’s concert is one of our favorite indie rock bands Making Movies and local hip hop artist The Color Brown. On the ones and twos you’ll catch Future Rootz Son Sistema featuring Sound Culture, Afroqbano and moi (if I don’t pass out). 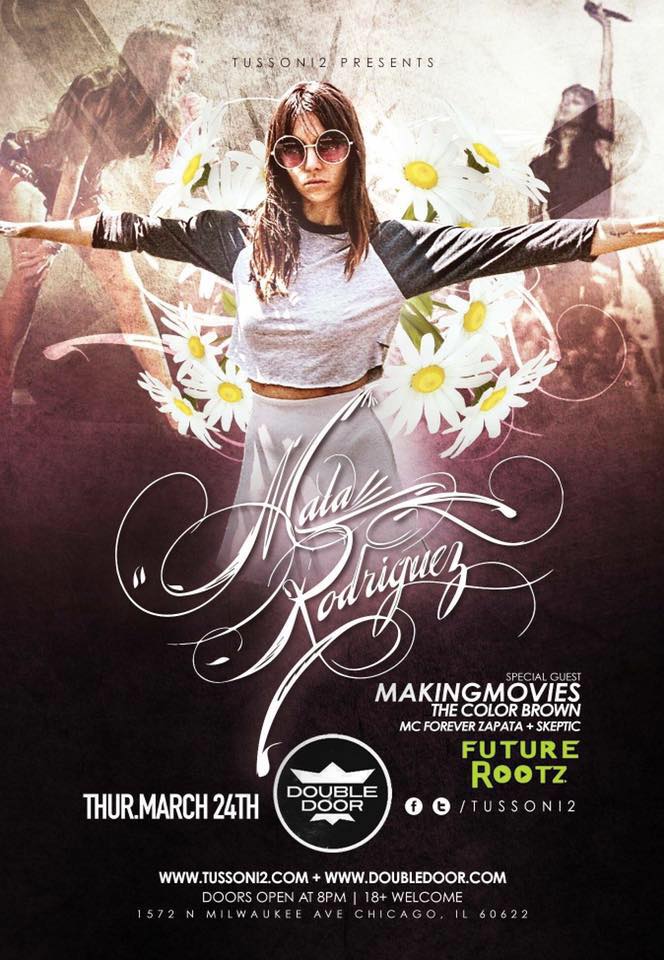 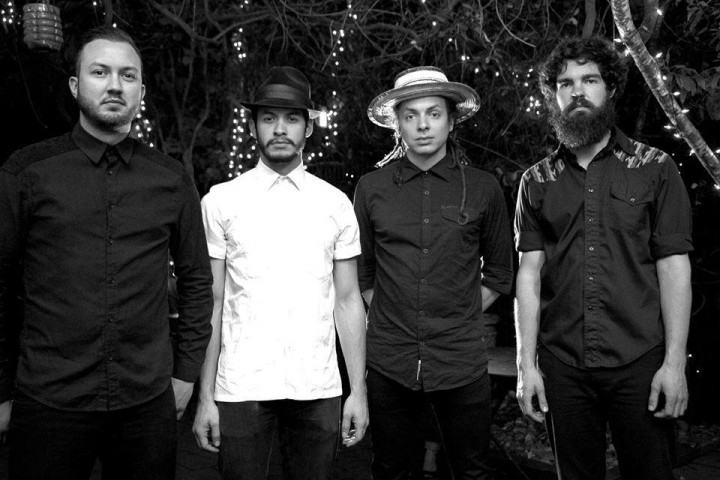 Also, if you haven’t seen it, check out this Billboard article discussing how Obama has La Mala on his current playlist. O sea.

Spanish rap star Mala Rodríguez rose to fame quickly, working with some of Spain’s top hip-hop producers and earning plenty of attention with her socially minded lyrics and strong femininity. She arose from the fertile hip-hop scene of Seville during the late ’90s — known then as La Mala, an indication of the hardcore nature of her early work — and she relocated to Madrid once her career prospects appeared promising. Her debut album, Lujo Ibérico (2000), released by Universal, established her immediately as one of Spain’s more notable rappers. The album included production work by Jota Mayúscula, Supernafamacho, and Dive Dibosso, who are among Spain’s top beat-makers, and spawned the popular song “Yo Marco el Minuto,” which was featured in the well-known film Lucía y el Sexo (2002). Her notoriety was cemented when the video for “La Niña,” a single from her second album, Alevosía (2003), was banned from Spanish TV because of its depiction of a drug-dealing young girl. In time, Rodríguez lightened up her music somewhat and began experimenting with new sounds; however, she remained a potent rapper and thoughtful lyricist, and with the broadening of her music came an increased international appeal.