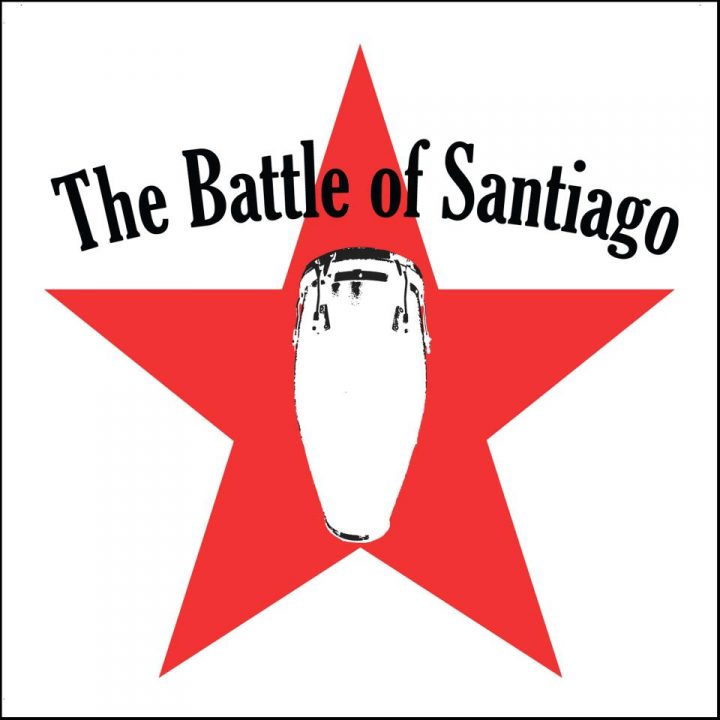 “There are a couple of different Battles of Santiago’s to choose from,” explains the group’s founder Michael Owen. “There were a few in Cuba, mostly during the Spanish-American War, and there was even an infamous World Cup match in Chile that’s been given the name, too. So you generic levitra price can take your pick. We liked that ambiguity. It reflects how our music can change and take on different vibes. The name also implies some kind of sound clash, which works for us since the band has both a Latino and non-Latino section, and that dynamic can create a really exciting creative tension.”

While Canada is well-known for its thriving indie rock and electronic scenes, with acts as diverse as Grimes and God Speed You Black Emperor, the country is seldom thought of as a Latin music hotbed. But Toronto hosts many thriving immigrant communities — including one of the largest Cuban expat communities in North America — and the Battle of Santiago is strongly rooted in the city’s wealth of Cuban musical talent.

“The group has always had a strong Afro-Cuban base,” Owen explains. “In the beginning we had a much more pan-Latin mix, with members from Chile, Venezuela and Mexico. But as the band evolved we added more and more Cuban members until we reached a critical mass, and our sound has taken on a much stronger Cuban flavour as a result.”

Founded in 2011, The Battle of cialis fast delivery usa Santiago has been marked by this restless, transnational experimentalism since the beginning. The group has evolved from an exploration of experimental rock grounded in drummer-less Latin percussion, to an instrumental groove machine, to the tight Afro-Cuban post-rock outfit that it is today.

That evolution can be heard on the band’s two full-length albums, 2012’s Full Colour and 2013’s Followed by Thousands. Now, with the addition of vocals, the Battle of Santiago is poised to break new ground in 2016 with their new EP.

Set for a 2016 release on the band’s own Made With Pencil Crayons label, this EP release dives deep into Afro-Cuban waters, mixing Afro-Cuban Yourba chants with subtle electronica (“Barasu-Ayo”) and rumbas with post-rock experimentalism (“Asi Vengo Yo”). The sound is more than just Radiohead meets Irakere, though: there’s cumbia tinged with dub (“Cimmaron”), anthemic Latin rock (“Pa Bailar”) and even the smooth funk of “Complica”.