Chilean singer-songwriter Yael Meyer, who has received a flood of international acclaim with her infused mixture of electronica, pop and folk, is on tour playing select dates in the U.S. before heading to Austin for performances at SXSW. 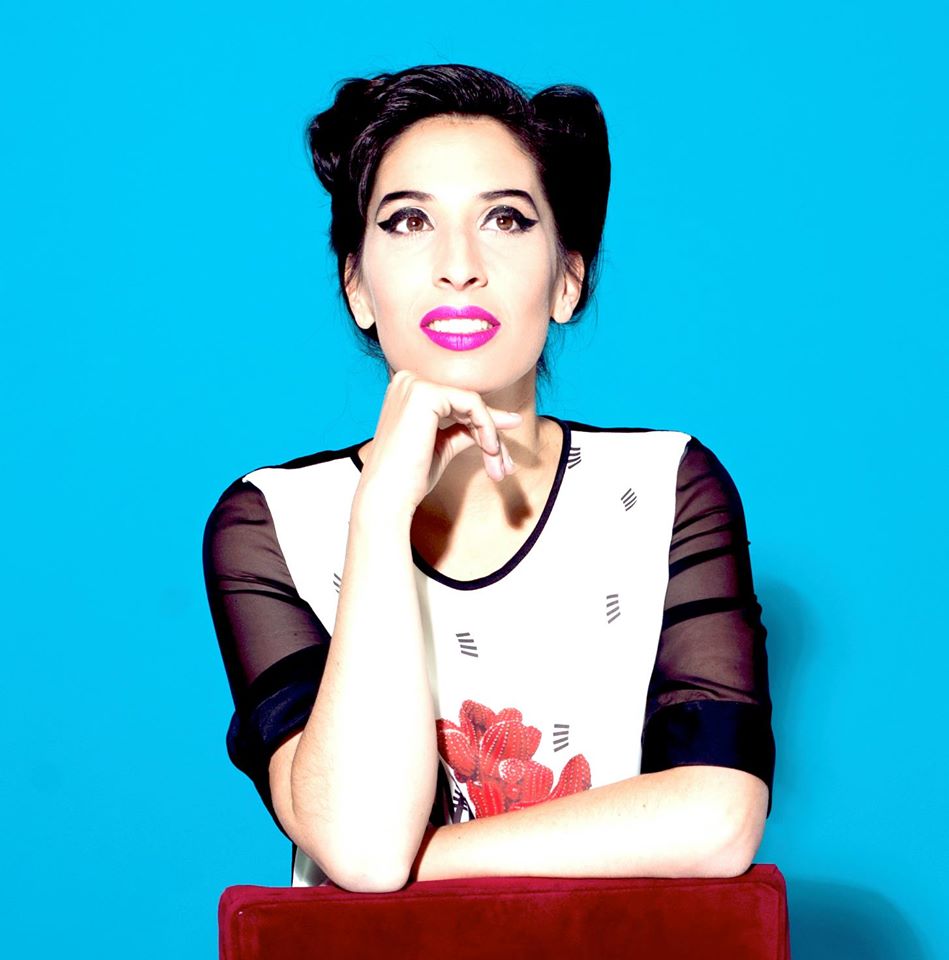 Meyer will also release new music this year to follow-up her 2014 album Warrior Heart, which was released under her own KLI Records and received rave reviews from all over the globe – Rolling Stone Argentina named her “one of the 5 female Chilean musicians to know” and was named one of the 100 most influential young leaders of her native, Chile by El Mercurio, the most respected daily newspaper in the country.

In a joint venture between her KLI Records and Warner Music Korea, Meyer broke into the Korean market with her singles “All Around Me” and “Tiny Nose” which peaked at #2 and #3 respectively in the pop digital sales ranking. The same year Yael penned the song “When You Hold Me Tight” for the second season of the Korean drama Healer. The song appears as the title theme for the main character in the series.

Meyer’s will be co-producing this new album with producer Bill Lefler (Dashboard Confessional, Ingrid Michaelson), who she worked with on Warrior Heart, as well as other producers.  She’s written and recorded songs in Los Angeles, Santiago, and Sydney. Meyer says, “This album is much more raw, much more guitar heavy, with bigger distortions and disruptive sounds, while still maintaining the quality that I have always wanted to generate with music which is to take people through different emotions and hopefully inspire some interesting visuals in their minds.”

Meyer recently inked a deal with China’s Pocket Records, which will be releasing “Warrior Heart” in that market later this year. And a Chinese artist recently cut a song Meyer co-wrote with another levitra soft tabs American songwriter. Warner Music plans to release it in Mandarin.

A graduate of Berklee College of Music in Boston, Meyer has performed on stages and festivals around the world including C/O POP Cologne (Germany), Lollapalooza (Chile), Gustock (Chile), Pulsar (Chile), Sziget (Hungary), AM-PM “AMérica Por su Música” (Cuba), BAFIM (Argentina) and many more and lead extensive solo tours through the United States.  Her music has been heard around the globe having appeared on films and ads for brands such a Blackberry and Ralph Lauren, TV series such as “Reign,” “Parenthood,” “Private Practice,” “Drop Dead Diva,” etc. and several MTV shows.