Straight out of a week touring Colombia, Chilean band Mora Lucay prepares to take the stage at #SXSW. 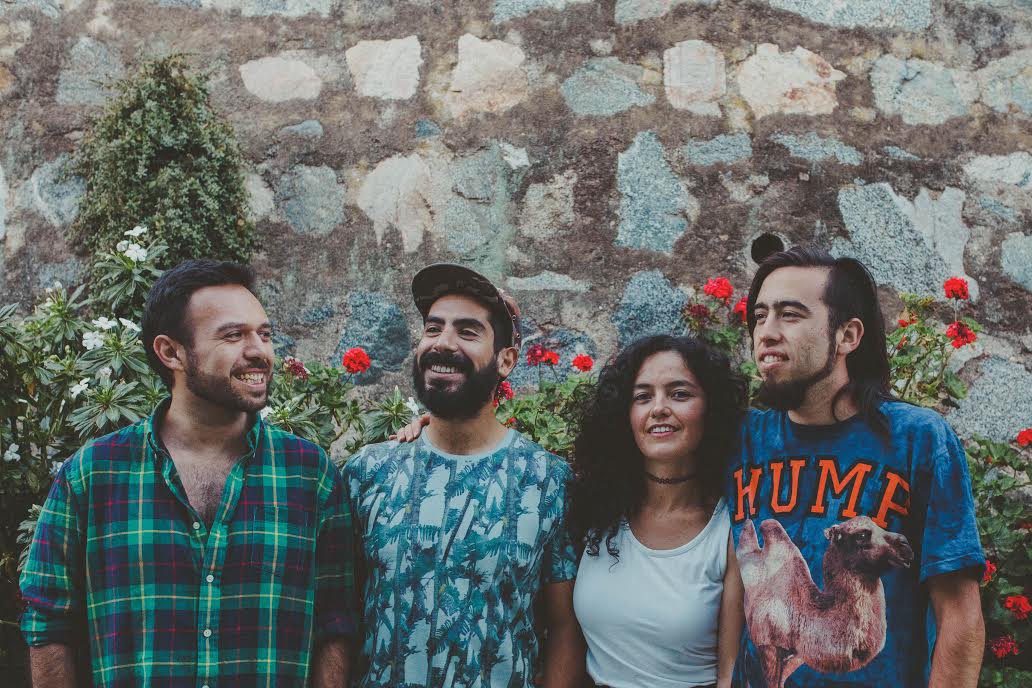 Mora generic viagra sale Lucay is living these days their first international tour. As part of the promotion the band is doing for their album “100 mg” (2016, Mescalina), the musicians from Valparaiso have levitra for sale already shared their music with the colombian audience in Bogotá, Medellín, Retiro and Girardota, playing for full houses in every venue.

Led by Natalia Vasquez Grimaldi, Mora Lucay have made a name for themselves in the chilean music scene, with their own particular sound. A mix of latin rythms such as saya, cumbia and bolero, their music also has a distinctive groove that easily connects with all audiences.

Their album “100Mg”, was selected as part of Chile’s National Music Fund in 2015, and it has been getting nothing but praise since their release in April 2016, making it into every ranking and countdown for album viagra in australia of the year in the specialized press. Mora Lucay ended their 2016 with show in the opening day of the Internetional music festival A Ras de Cielo in December in Valparaiso, and they welcomed 2017 in the closing night of the “Festival de las Artes de Valparaiso” in January. It has been a year since releasing it, and Mora Lucay has taken the music of “100Mg” from Chile to the world.
Follow them online at: