People always ask about SLV, ‘What kind of music is it?’ We say, ‘It’s THIS KIND…’ Most artists have trouble labeling their cialis 40mg music. But more than any other band I’ve been in, I have trouble explaining what kind of music ours drugstore best buys levitra is. The only way I can comfortably describe it is to say that it is honest and heavy on the vibe. – SLV

It’s always encouraging, and extremely empowering, to continuously see great women accomplish great things in all walks of life. When it comes to music, 2015 has been rewarding as we’ve seen new music arriving from all over the world from some of the fiercest chingonas out there. That list includes this month’s debut album, “This Kind,” from Brooklyn-based duo, SLV. They’re set to perform in Chicago on Tuesday, July 14 at Martyrs’. Tickets here. 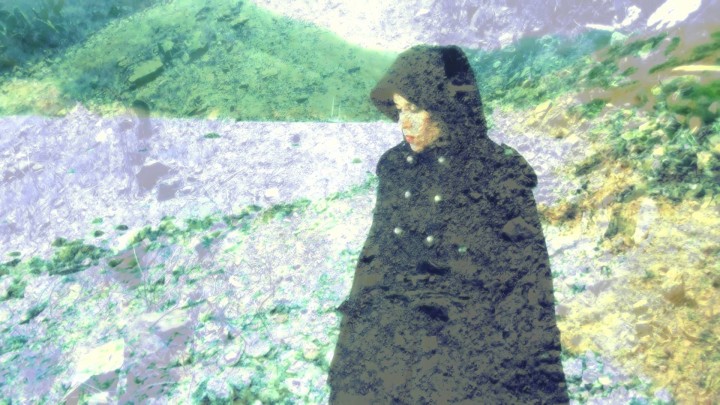 We were first enticed by the deep and soulful musings of Sandra Lilia Velasquez in her previous incarnation as vocalist for the band, Pistolera. As soon as we heard the powerful chants, the rhythms with rap, and the mini odes to traditional Mexican folk music, we rushed over to their merchandise table at the old Green Dolphin (you know, back in the day when RatioNation was rockin’ us with some of the coolest concerts) and grabbed up what we could. We were mesmerized later that evening when we walked by that same table to see Velasquez standing behind it. Of course, as is normal in our case, we became verklempt viagra online deals and smiled shyly and walked away. And yes, viagra buy drug we instead stared from afar. This is how we https://gozamos.com/2021/02/cialis-arterial-fibrillation/ did.

Today, we feel lucky that social media allows us a glimpse into the everyday lives of some of our favorite artists, like that of Velasquez. From Pistolera to Moona Luna, and a beautiful daughter in between, we’ve been taken on wonderful adventures as Velasquez blossoms in that which she adds her magic.

In 2013, she caught Meshell Ndegeocello’s attention who would eventually help produce Velasquez’s debut EP, “Dig Deeper.” Ndegeocello not only plays bass on three of the songs, she also levitra prices co-wrote one of the pieces. The release received acclaim from sources like USA Today, NPR and WYNC, among others, and officially placed the band as part of the neo-electro soul movement.

The first week of May of this year, SLV debuted their first full-length album, “This Kind.” The 10-track recording is a beautiful rendering of soulful love songs that come across in a bright rainbow of all kinds of feels. We especially love the love. The duo moves swiftly along to different soundscapes. The short but lush orchestral opening invites you into their world to songs like the powerfully introspective “Situation,” or the dance worthy, new wave single, “Heartbreaker.”

The album is available online or, heads up and go put this on your calendar now, SLV will be in Chicago performing live at Martyrs’ on July 14th! Hells. Yeah. You can pick up a copy of “This Kind” there and get yo’ selfie on while you’re at it. 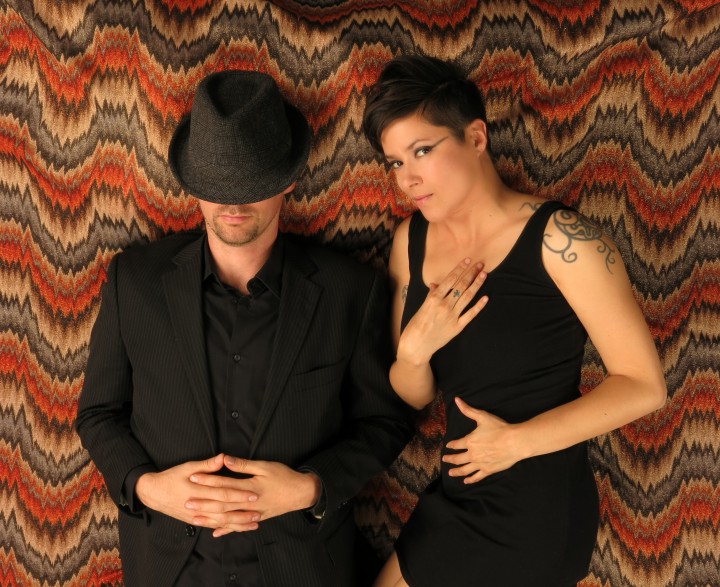 When Sandra Lilia Velásquez embarked on creating new music outside of her critically acclaimed Latin band Pistolera, she had no expectations except to be as experimental as possible. Together with her new songwriting partner Sean Dixon, the drummer for electronic band Zammuto, they created SLV. Their bold step forward into soul, R&B, and electronic music caught the attention of ten-time Grammy nominee and legendary bassist Meshell Ndegeocello. On May 5, 2015, SLV returned with their debut album titled “This Kind.”

Prior to SLV, Sandra has always been a sole songwriter, yearning to find the right songwriting partner. In 2010 through a mutual friend (of Pistolera’s drummer) fate would have it for Sandra and Sean to meet. Sandra elaborates, “This seemingly random act created an opportunity for collaboration that has since changed my life. I showed Sean these new songs I was working on and we ended up writing together without any discussion, planning, or even acknowledgement that that is what we were doing. Later we realized that we were both similar in our work ethic. We both just wanted to write. I often had the chorus and he had the verse. We started sending demos back and forth. It was during that whole process of working with Meshell that him and I became songwriting partners.” Their collaboration was such an unlikely one and different from anything either has done before so it really allowed both artists to be free. 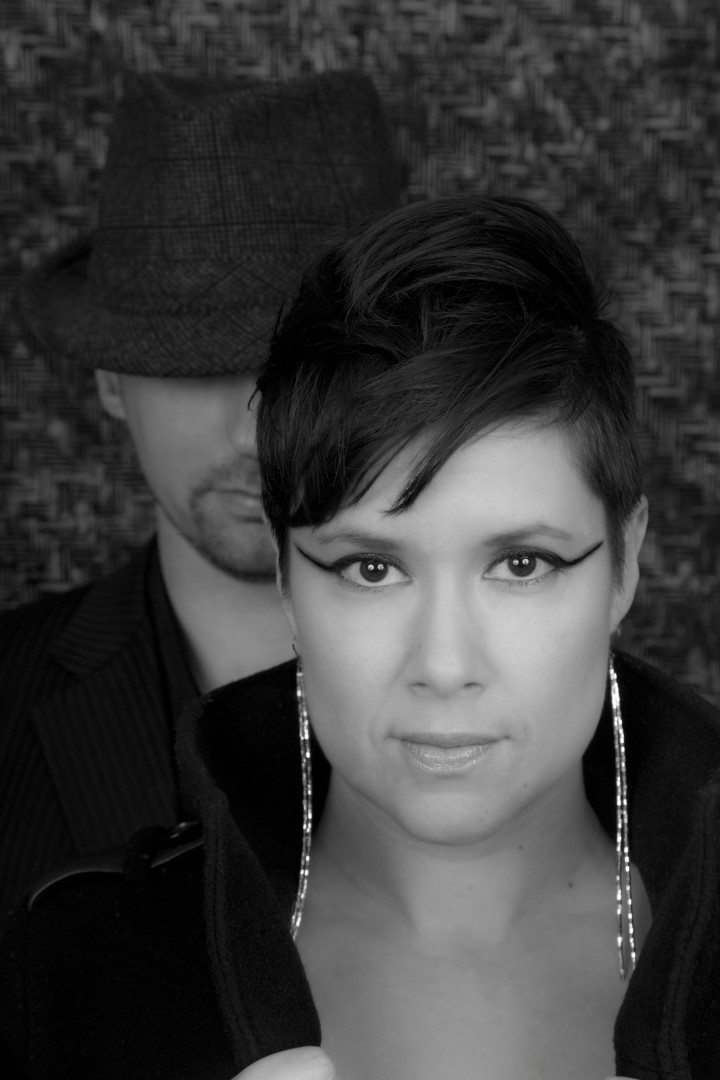 This Kind was recorded at The Bunker in Williamsburg Brooklyn in June of 2014. Sandra laid down scratch vocals but finished the vocals in her Brooklyn apartment inside of a vocal booth she built out of PVC pipe and soundproof packing blankets. The album was produced by SLV and drew from a great pool of talent for completion. Jordan Scannella from the international touring electronic dance music group Tortured Soul, played bass on the entire album, while Nick Zammuto, of the electronic experimental band Zammuto, which was just the first signed band to Australian Pop Star Gotye’s new Spirit Level label, mixed and mastered the release.

Sandra concludes, “One of the things I learned from Meshell was to follow your musical instincts. It’s not something she told me outright, it’s something I observed her do. And I’m proud of where following the sounds in my head has taken me. I like that I can listen to the SLV album and genuinely enjoy it. It feels real and honest.” 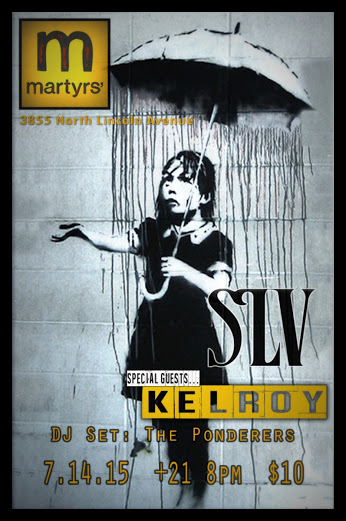