It was the Golden Era of photography when the Cuban Revolution broke out, that’s what Roberto Salas told a room of diners in Chicago’s West Loop.

He and his father, Osvaldo, were two of the four renowned photographers in La Habana who trekked next to Fidel Castro up the mountains of the Sierra Maestra. The other two were Liborio Noval, and most famously, Alberto Korda, the man behind Ché’s universal portrait. 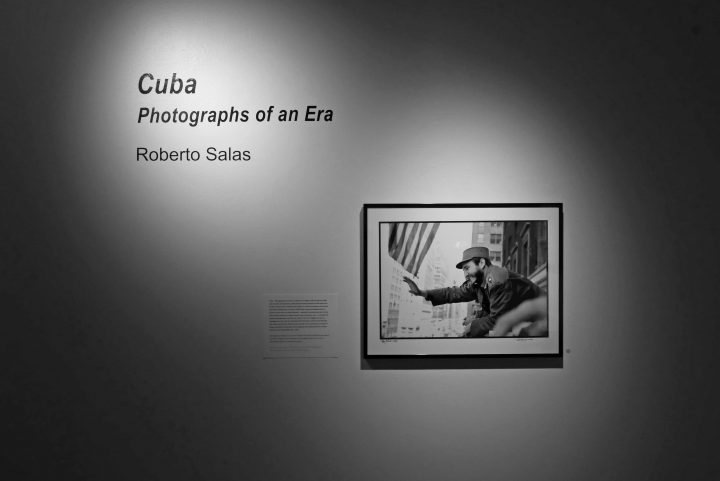 Twenty-four of the Salas’ exquisite black and white photographs will be on display for free at The Rangefinder Gallery (300 W. Superior St.) until the end of June. Roberto will be present on opening night, May 5th, from 6:00pm to 9:00pm.

Roberto’s father met Castro in 1955 when he photographed him during a visit to New York City to fundraise for the anti-Batista rebels. 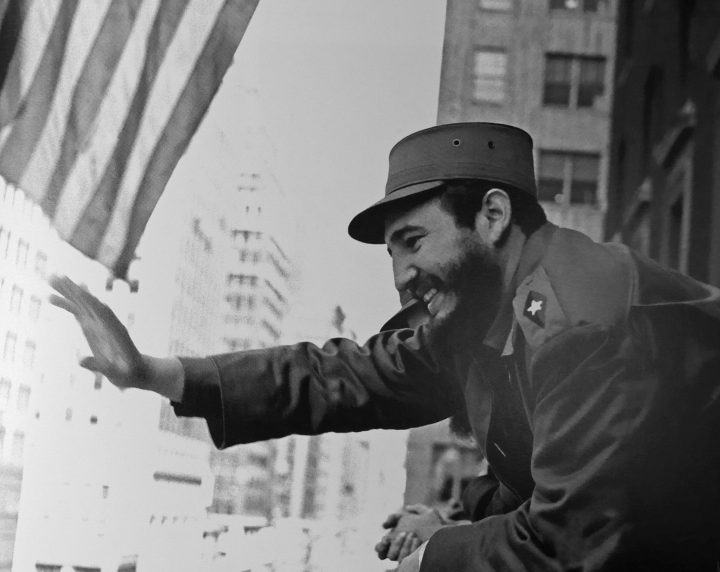 “The American press did not reflect any of this. Complete silence,” Roberto said in his talk. So when Cubans decided to drape a flag on the Statue of Liberty in 1957, Roberto was there to capture it. At only 16 years old, his photo made the front page of four major American newspapers and the press was forced to address the precarious situation in Cuba.

Years later, Castro sent for his dad: “Tell him to come back [to his homeland]. We need him,” Castro said. Both father and son went on to launch the Cuban government newspaper Revolución. They had intimate access to the leaders of the July 26 Movement and thoroughly documented their lives. 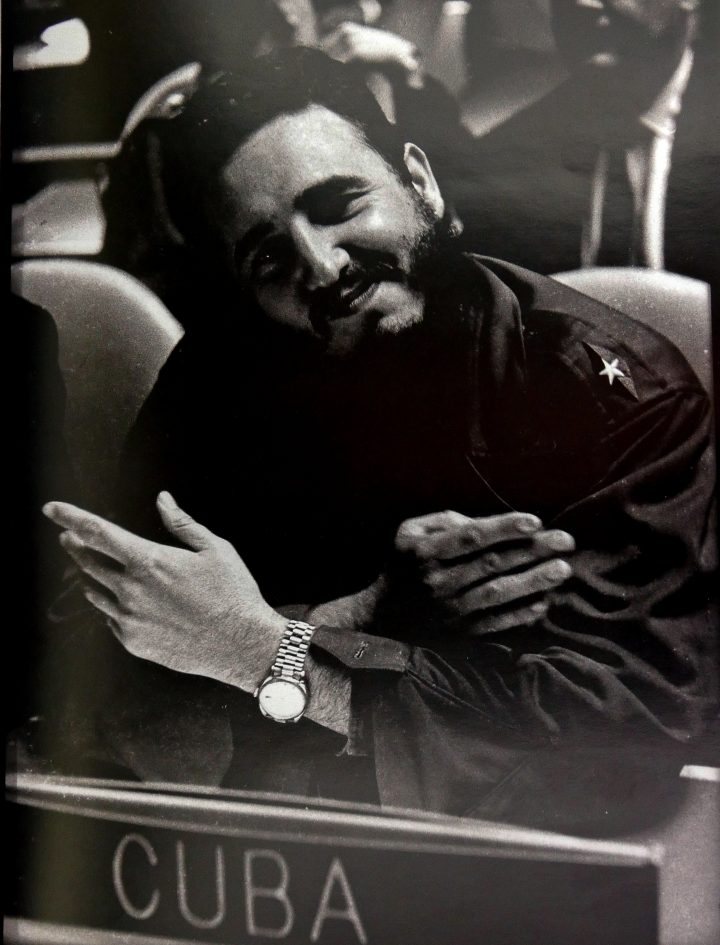 The privileged photographers had the freedom to shoot and develop anything they wanted. “Nobody directed us. There was no photographic direction at all,” Roberto said. “There was no censorship of any kind.” Yet, they were very thoughtful in their craft because printing supplies were not abundant.

The Salas’ photos were revolutionary in the sense that they evoked the human essence of the average Cuban at the time. Their work was a sharp contrast to the mainstream Cuban newspapers that published pages upon pages of American-paid advertisements. 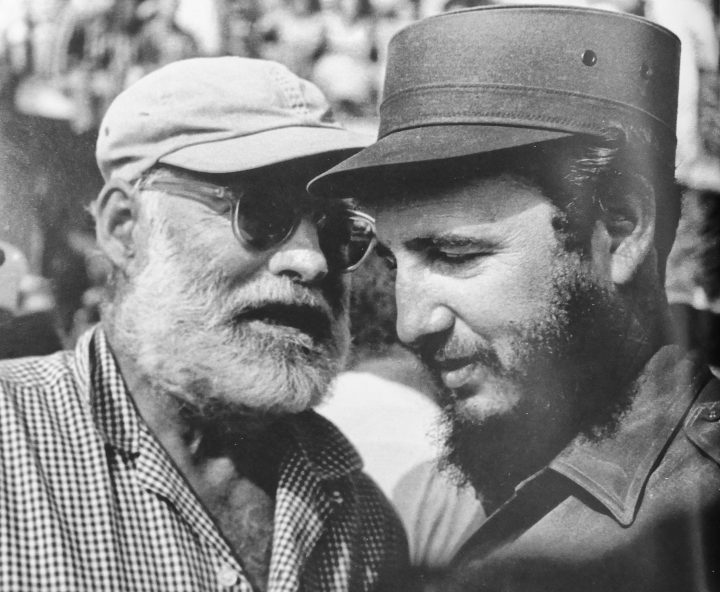 Roberto went on to cover the Bay of Pigs, Castro and Ché, Castro in the UN, Castro with Ernest Hemingway, and a tumultuous era in general. He would later become a correspondent in Vietnam, Cambodia and other parts of southeast Asia.

Salas Sr. lived the remainder of his life on the island.

The exhibition was brought to Chicago by travel company Complete Cuba, and Tamarkin Camera, a premier specialist of the Leica camera that was used by the Salas throughout their career.