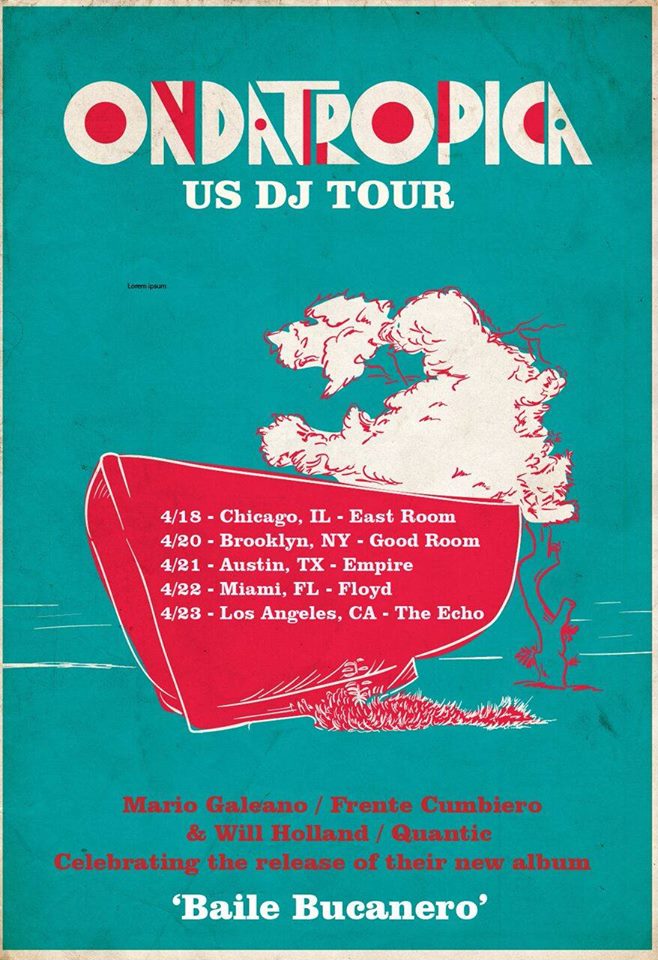 The ‘sonic adventures’ continue with the musical masterminds at the helm of Ondatrópica, Will Holland and Mario Galeano. Drifting on the wave of success from their first recorded venture together, the duo is currently on tour across the US with a fresh new jam-packed release called Baile Bucanero and they’re in Chicago tonight performing a special DJ set at East Room. The night includes an all-vinyl set from the Future Rootz crew. RSVP here.

Those that appreciate Latin American and Caribbean music and culture, will no doubt fall in love with Baile Bucanero and its deep reflection, appreciation and experimentation of these elements. Holland and Galeano’s collaboration has resulted in a radical, buccaneer-styled 15-track tribute to both the traditional and underground musical forces resonating across Colombia. The duo brought together over 30 musicians to explore the dynamic of recording in Bogota and specifically in Providence Island where African, English and Spanish cultures came together.

“Having focused on a Latin-heavy approach on our first record, the idea of recording in Providence Island was not a random one. Being an Island originally settled by the British and later becoming part of the Colombian republic, the island has a heady mix of African, English and Spanish cultural heritage and is therefore a perfect example of the Caribbean cultural experiment. Rather than separate the stylistic Anglo-, French- and Spanish-Caribbean influences, our goal was to explore the common ground and the ways in which these different styles synthesise,” explain the music makers on Soundway. 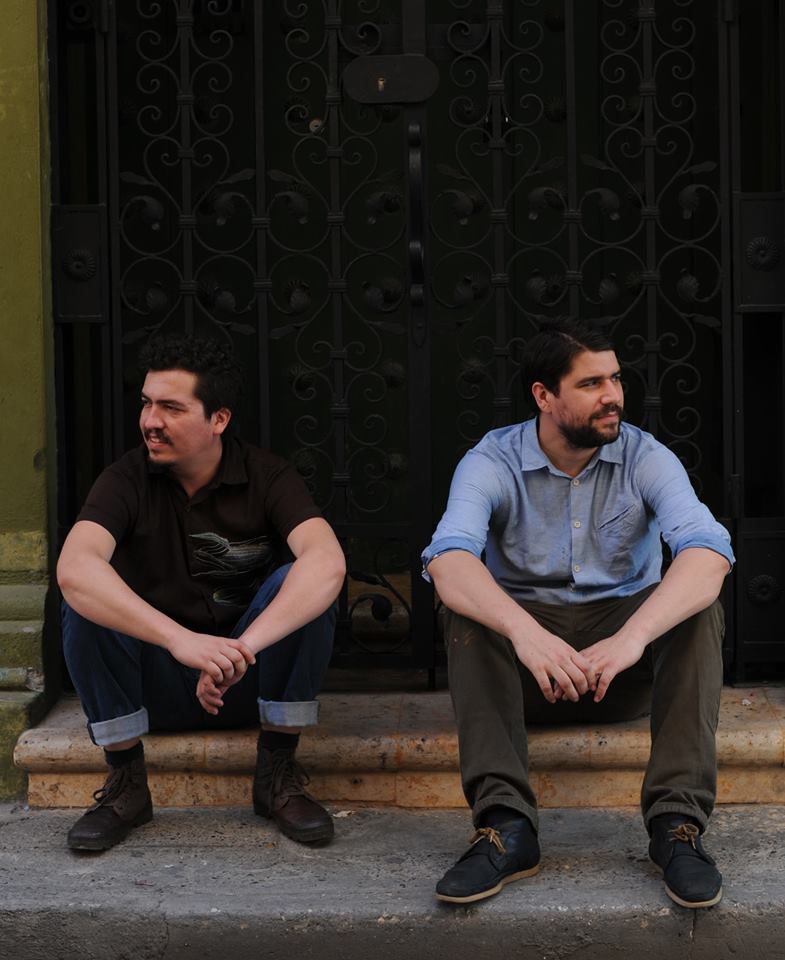 The captivating end result came together in what became their ‘home’ – the Midnight Dream Theatre. “…bushy rum fuelled the long sessions and let loose the dialogues between calypso and gaita, accordion and lapsteel, clave and mandolin, even synthesizer and a horse’s jaw bone. […] in true tradition of the Onda style, all came from very different backgrounds, musical styles and age groups. A group of musicians transformed into buccaneers, raising a toast to their treasure: melodies and grooves,” they continue.

Tonight’s performance is a special DJ set. RSVP here for discounted entrance otherwise tickets are $10 at the door. They’ll be joined by Chicago’s own Future Rootz.

Get your copy of Baile Bucanero here. 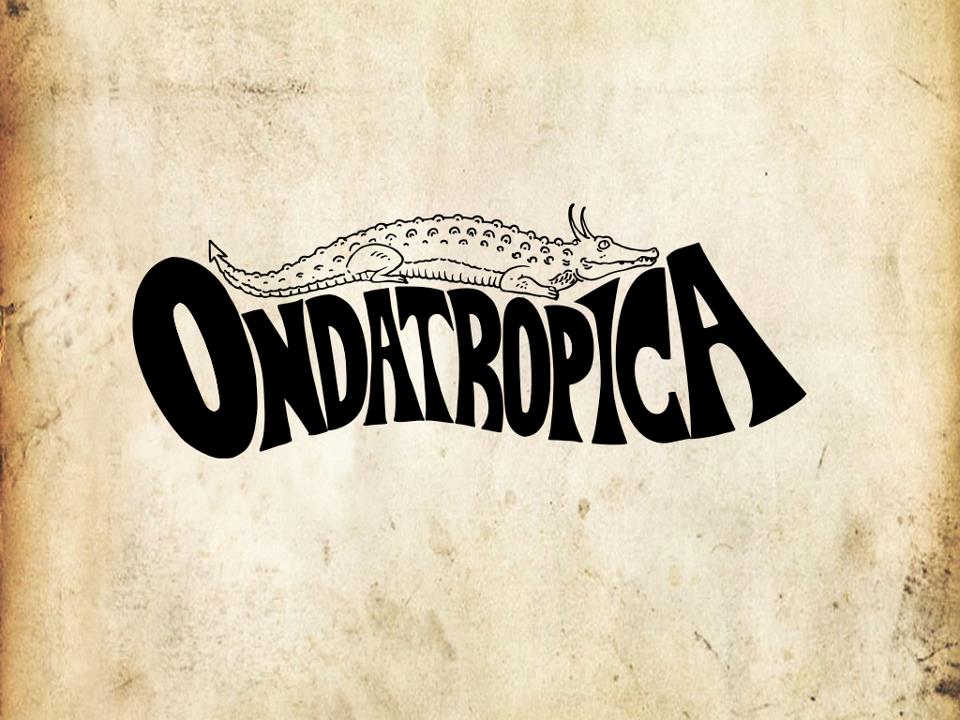