Immerse yourself in the funky and psychedelic Latin sounds of Ocote Soul Sounds as they debut a 7” on Wonderwheel Recordings. They’re playing tonight at the Parish in Austin with The Echocentrics for their album release party. 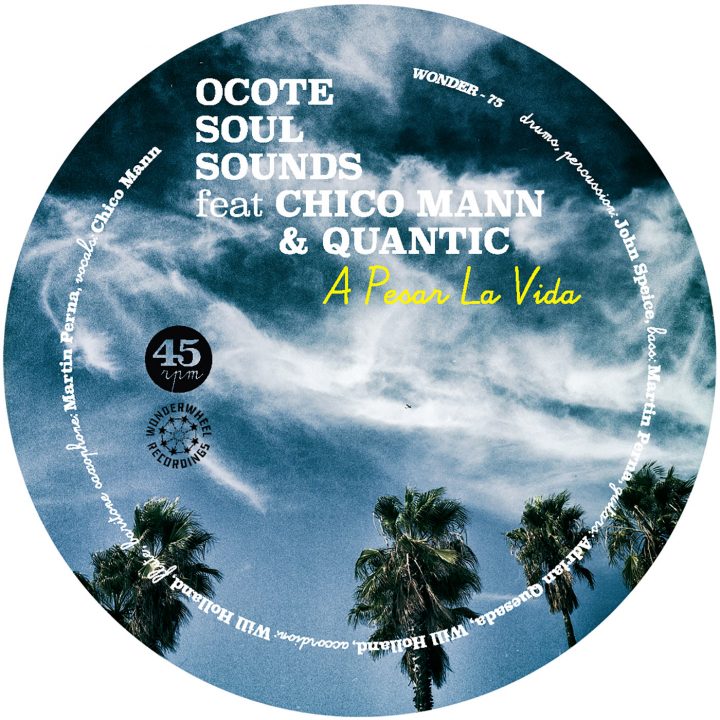 The new 7” features Chico Mann and Quantic on the song A Pesar La Vida and Quantic appears again on the flipside in Not Yet.