“’Siempre es viernes en mi corazón’ is inspired by alienation — the product of non-stop work and living in what is sometimes an oppressive society,” Anwandter, who’s often been called Chile’s “prince of pop,” tells Billboard. “It doesn’t immediately sound like subject matter for a dance pop song. However the song both ignores and embraces those feelings.” 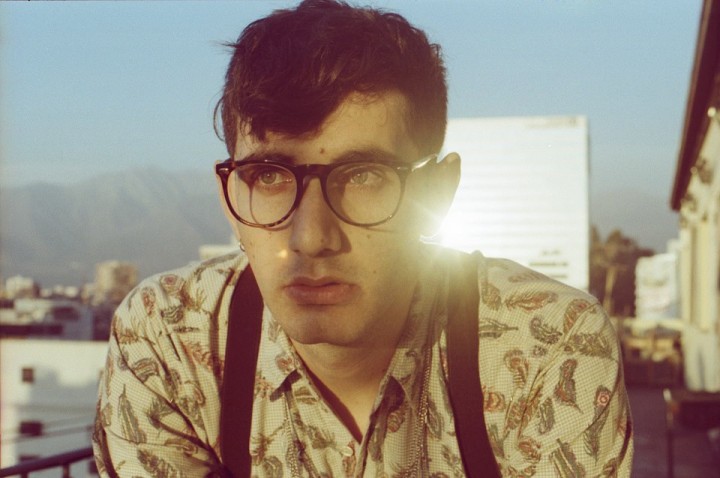 The new single features vocals from Ale Sergi and Juliana Gattas of Miranda!, who share Anwandter’s talent for capturing what he describes as “Latin American sentimentality passed through an electronica filter.” Amiga, Anwandter’s new album, will be available through Nacional Records on April once a day viagra 8.