Monsieur Periné is delighting fans with their announcement of a new album, the release of the new single, “Bailar Contigo,” (along with its music video) and a list of dates confirmed for their North America Tour. Merry Christmas in Spring, Perineros! 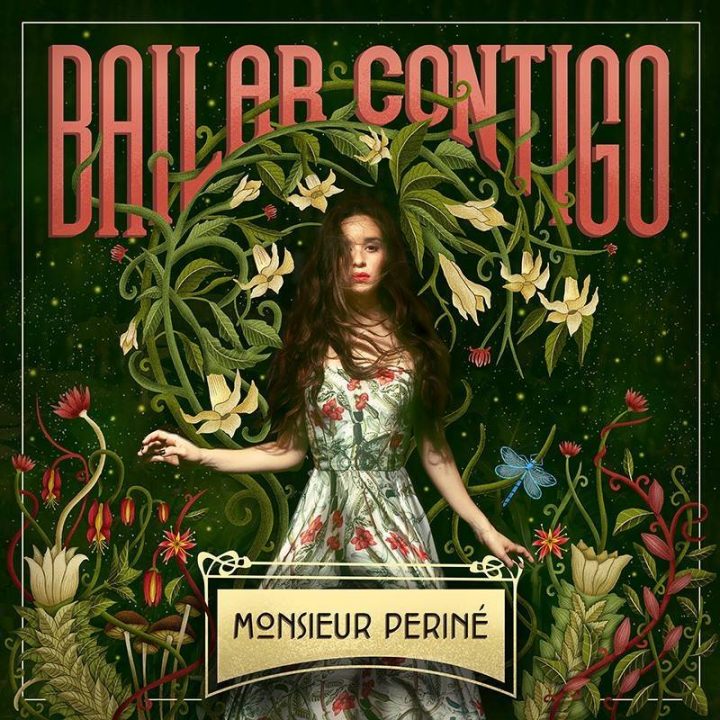 “‘Bailar Contigo’ has all the vibes from the Periné world of sounds,” says Monsieur Periné co-founder and multi-instrumentalist Santiago Prieto. “Songs with creative and unpredictable structures each with their own unique identity. A balance between pop and alternative, experimental and folk, vintage and modern. These are all reflected in ‘Bailar Contigo.'”

The video for Bailar Contigo was directed by Jorge Navas and filmed in Cundinamarca, Colombia.

“Bailar Contigo” is the band’s first release since their break-out Latin GRAMMY win for “Best New Artist” in 2015. The song is a preview of the band’s new album which will be released in May. It was produced by Eduardo Cabra (Calle 13) who also produced their last album ‘Caja De Musica’ which was nominated for a GRAMMY in the “Best Latin Rock, Urban Or Alternative” category.

Monsieur Periné is Catalina Garcia, Santiago Prieto and Nicolas Junca. The group is one of Colombia’s leading young bands and have taken their high energy live show to many of the world’s biggest festival stages including Monterey Jazz (California), Lollapalooza Chile, Vive Latino (Mexico) and Django Reinhardt (France).