El Hijo de la Cumbia has been a solid contributor to the not-so-traditional sounds of cumbia in Argentina where he began his musical career in his tweens. Eventually he began traveling the world and delving into dub, hip-hop, reggae and sonidero and a decade later he’s put some of his newfound knowledge, along with his creativity, and has released his new album, Genero, Genero. It’s out today via Nacional Records. Check out the new single, Che Revolution, featuring La Dame Blanche.

“The Malmo, Sweden-based musician’s latest endeavor is a new album that spans a decade of research and is his largest undertaking yet. “This is, without a doubt, a new beginning for me,” he says. “I spent 10 years traveling the world, learning and absorbing new styles and rhythms. I composed 56 songs, and it took me a year to select my favorite ones for a new album.”

That album is Genero, Genero, an apt name as El Hijo de la Cumbia deftly combines numerous sounds, styles, and genres to create a sonic version of his heavily-stamped passport. The album features appearances by Celso Piña, La Dame Blanche, Mexican Institute of Sound, Alika y Nueva Alianza, and El Rama, who join him on his quest to tear down all barriers with music as his weapon of choice. 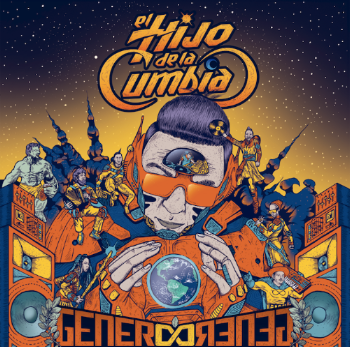 It is music he’s had the pleasure of sharing with audiences across the globe, most recently at various festivals in Mexico, Brazil, France, Portugal, Denmark, Norway, and Sweden.

‘This is a project that I hope inspires others, through my music, with the belief that everything is possible and that there are no limits in life.'” 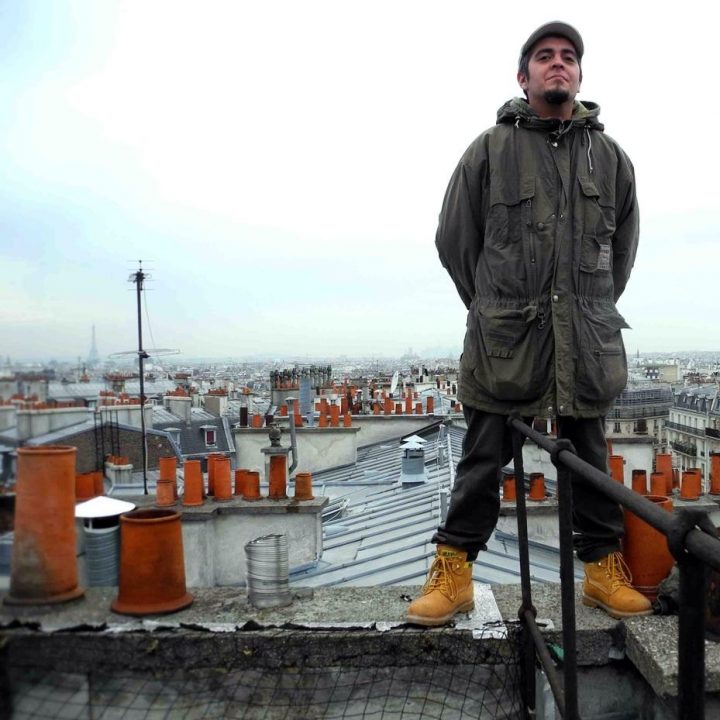