Moldes, one of Peru’s most emblematic noise-pop bands has just released a new single, Canción de cuna para ciudades fantasmas. The Lima quartet, composed of Katia De La Cruz, Efren Castillo, Ernesto Velarde and José Dammert, have been focused on preparing this new material as a preview of their upcoming third album.

“The change of style in this sample of the album is notorious; danceable and dreampop, but with the preponderance of the distorted guitar that connects it with its previous works, preserving its decadent pop essence, element that makes them navigate in the midst of any stylistic change with integrity,” says Alonso Almenara, a Peruvian journalist.

Moldes is an eclectic band characterized by navigating a musical path that ranges from psychedelic rock to noise and pop to kraut-rock. The band has two albums with which they have toured in Colombia, Mexico and Europe.

The band also prepares a unique show for this Saturday, August 18, in which they will officially present the video of “Canción de cuna para ciudades fantasmas” where they will say goodbye to their drummer Ernesto Velarde, better known as El Mono, who travels for a couple of years abroad and who is also a member of Adictos al Bidet y Gomas, who will be part of this celebration. They will also be accompanied by Liquidarlo Celuloide, Almirante Ackbar and Los Cunches. 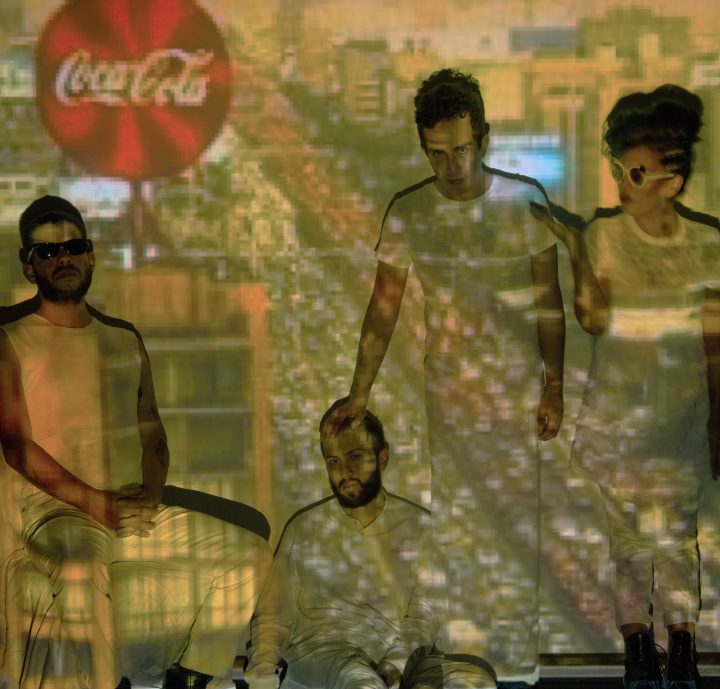 For more information about the band and the concert, visit their social networks: