Brooklyn-based, Venezuelan-born artist, Migguel Anggelo, has announced he has accepted an artist residency with one of NY’s largest artist organizations, BRIC. Anggelo and his creative team will work on crafting a new theatrical production to be debuted in the fall, cheap levitra buy online celebrating the blending of different cultures and immigrant experiences. 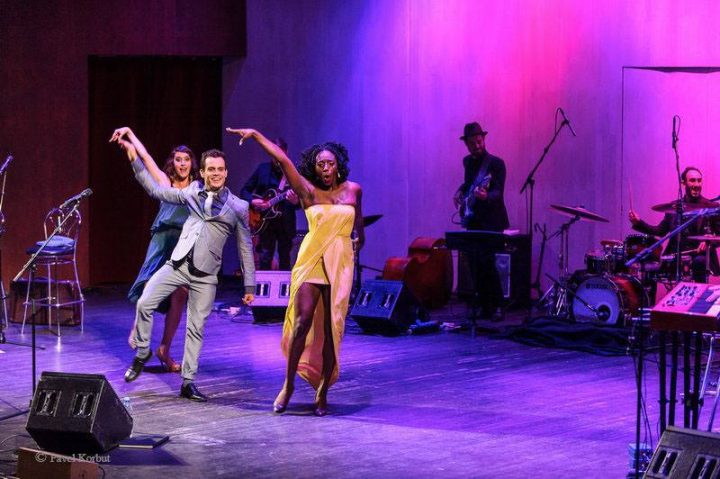 Anggelo most recently brought his Latin roots to some of the veggie levitra most notable venues in Russia performing classics from legendary Latin artists like Celia Cruz and Gloria Estefan as well as originals.

In April of this year, he performed at Joe’s Pub with his virtuosic band The Immigrants and a pair of sensational singers to create a kaleidoscope of vocal theatrics and poetic storytelling that is hilarious and touching in equal measure. Developed with and directed by Obie Award winner David Drake, Another Son of Venezuela explored the very personal immigration themes of love, loss, family, and national pride as well as the challenges of claiming an authentic identity in the “land of the free.” By combining Latin, pop, and folk classics with his and Musical Director Mau Quiros’ original compositions, Migguel cheapest viagra to buy online in uk Anggelo forged a new music-theater experience.

Anggelo is slated to perform in Southampton in August.

“I’ve always been obsessed with music. My father, a chef, was constantly singing and listening to music while tending to his own craft in the kitchen, while my mother, a ballet dancer, always danced around the house to Spanish boleros or classical music.”

For someone whose early life was filled with such a range of artistic influences, Migguel Anggelo could have limited himself to one of the many talents that came naturally to him, acting, dancing, singing, writing, and painting among them. Instead, he cheapest brand levitra chose to do it all.
Born in Venezuela, Migguel Anggelo first fell in love with the theater as a child playing Pinocchio, a character that battles with fact and fiction. It was then that he discovered the integral role of fantasy in storytelling, and began to imagine real and imagined characters that could illustrate the many facets of his own experience. 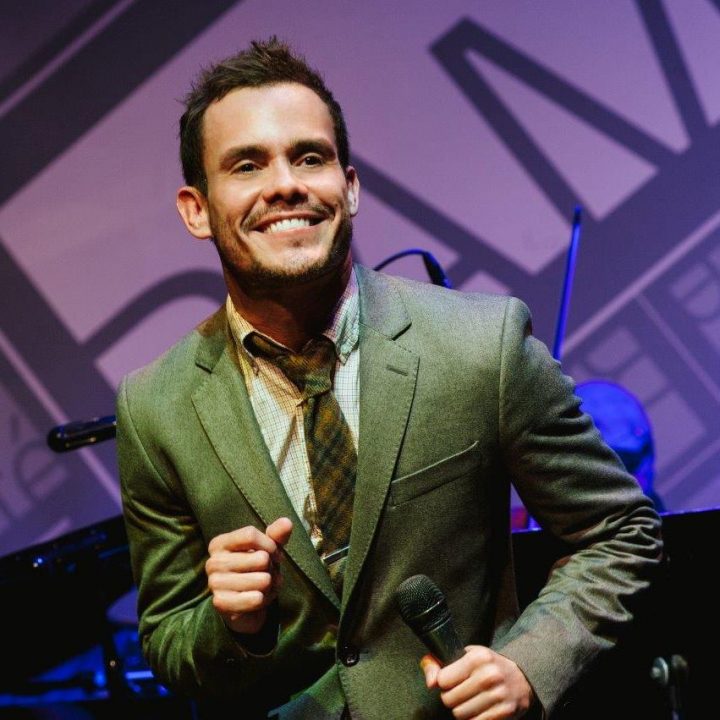 He trained for a dozen years in classical ballet and studied opera in the Conservatory of Music in Cologne, Germany. He loves the drama and discipline of opera and the explosive whimsy of pop. He counts Luciano Pavarotti and Freddy Mercury as two of his biggest influences and, with his multi-octave voice, pays homage to them by jumping easily from operatic aria to rock anthem.

For anyone meeting Anggelo for the first time, the question is not: what does he do, but rather: what doesn’t he do?

He writes poetry and lyrics that walk a fine line between confession and invitation. He performs live shows with elaborate orchestration and staging that feel like a rock show one moment and an operatic dream the next. He dances with the ease of a child whose parents never told him to sit still. He creates sculptural portraits of people—historic and contemporary—in the form of chairs made from all kinds of unlikely materials, from matches to yarn. He paints images using simple and innocent gestures, leaving one to wonder what the true story is. Migguel Anggelo is a story teller.

In one song, he explores the complexities of love as an old cello falls in love with a harp. In another, he illustrates the power of delusion through the story of a homeless woman who has one-sided conversations with the White House. Most recently he has transformed himself into the fabled Mexican painter Frida Kahlo, the subject of his album, The Blue House.

Anggelo’s evolving body of work reminds us that the way a story is told is as important as the actual story itself. Summoning all of his gifts—song, poetry, drawing, physical gesture—Migguel Anggelo creates theatrical metaphors that blur the boundaries between performance art and popular music. For Anggelo, this is just the beginning.