Ritmo de mi Pueblo is the latest album released by Making Movies in collaboration with Las Cafeteras. The band is currently on tour in celebration of “redefining folk in North America to the Latin folk in Latin America” and to commemorate the “resilience of the human the spirit.” It was during their Carnaval tour that Making Movies made a stop in Chicago, performing as part of the first of three upcoming rally shows in support of RAICES.

Making Movies first rally concert for RAICES took place Saturday, July 14th at Subterranean where they were joined by Chicago’s own Quinto Imperio. The showcase gave a voice to the undocumented community, coming together to empower and bring hope to families who are being separated by Trump`s Zero Tolerance policy. RAICES, the Refugee And Immigrant Center of Education and Legal Services, is a non profit organization that provides legal help to children and families who are held in detention centers in South and Central Texas. Currently, the organization is trying to pay bonds for mothers that are incarcerated. Once the mothers are free they can reclaim their children and start a trial. Ideally, they are trying to raise funds so they can to reunite mothers with their children.

For this reason, Making Movies, a Kansas City band who blends spoken word, rock, cumbia, psychedelia,  American roots and son cubano, provided a platform as a rally for RAICES. At the concert, everyone was empowered by the bands rhythms, standing united with the undocumented community while also contributing to the cause.

Making Movies music is the definition of diversity. 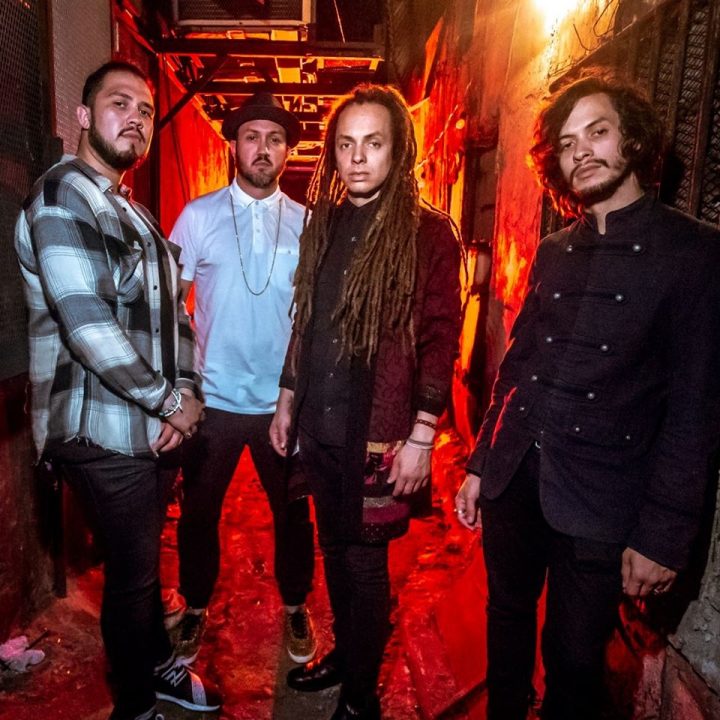 The concert at Subterranean began and soon the room was full of beautiful sounds from the accordion, drums, guitars and clarinets. The opening band, Quinto Imperio, had the entire audience dancing to their cumbia, hip-hop and fusion rhythms. Even the souls who could not dance were moving to all their songs, including Cuatro Elementos, Crónica Migrante and Once Upon a Dream.

Making Movies performed right after Quinto Imperio and by then Subterranean was already super packed and the audience was overwhelmingly hyped. Between each of their songs, Making Movies provided inspiring and powerful speeches, reminding the audience about the importance of being united, demonstrating to the world and the current administration that “We are all Immigrants.”

The band played for about an hour and even then, the audience did not want to leave. The energy was over the roof. The crowd shouted and chanted which caused the space around us to vibrate the floors, walls and our bodies as we sang along to Cuna De Vida, La Marcha and La Tormenta.

It was great to see that this concert, and those that Making Movies will continue to organize in support of RAICES, was full of hermandad for the undocumented community.

Making Movies next Carnaval stop will be in Cleveland on August 10th and New York on August 15th.

Jennifer Galan is a young journalist and audio production editor from Little Village. Since 2016, she has been part of Yollocalli’s audio, radio journalism program, “Your Story, Your Way!”