We were left pondering why Juana Molina‘s concert at Chicago’s Thalia Hall had been canceled recently but we’re happy to know that the Argentine muse-to-many continues her artistic endeavors here on Earth… as well as on other planets. She just released a new and uniquely-Molina video for the single, Cosoco off her album, Halo.  The video is a little tease back to her days in sketch comedy. Check it out below… 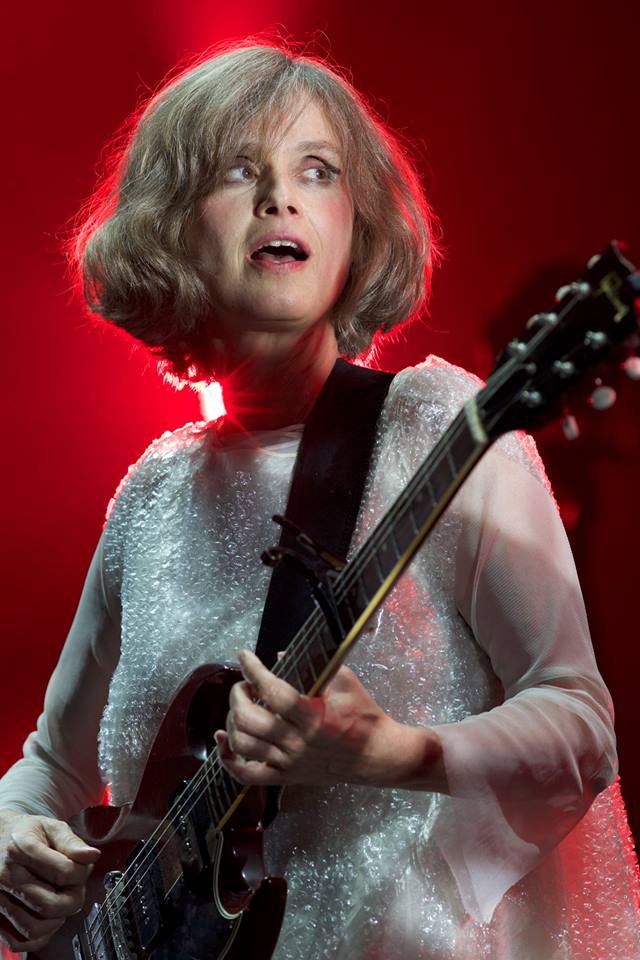 Did you know that Molina’s music is part of Sónar’s next launch? Yes. According to festival organizers, “To celebrate its 25th year, Sónar has decided to reverse its role, switching from radar to antenna. This is how the Sonar Calling project GJ273b was born in which a quarter of a century of musical exploration will be condensed and sent it into space, specifically to the exoplanet Luyten Star b, with the objective of making first human contact with an extra-terrestrial intelligence.”