Hundreds massacred. A government cover-up. Against all odds, a child survived in secret. FINDING OSCAR follows the search for the little boy who can unlock a nation’s healing.

FINDING OSCAR screens from May 5th – May 18th at the Gene Siskel Film Center. Director Ryan Suffern will be present for discussion on its opening night this Friday, May 5th.

We have a special discount code for all you Gozaderos so hit us up for that info if you plan on going! (This code can only be used at the box office where patrons will be able to purchase tickets at a discounted price.) 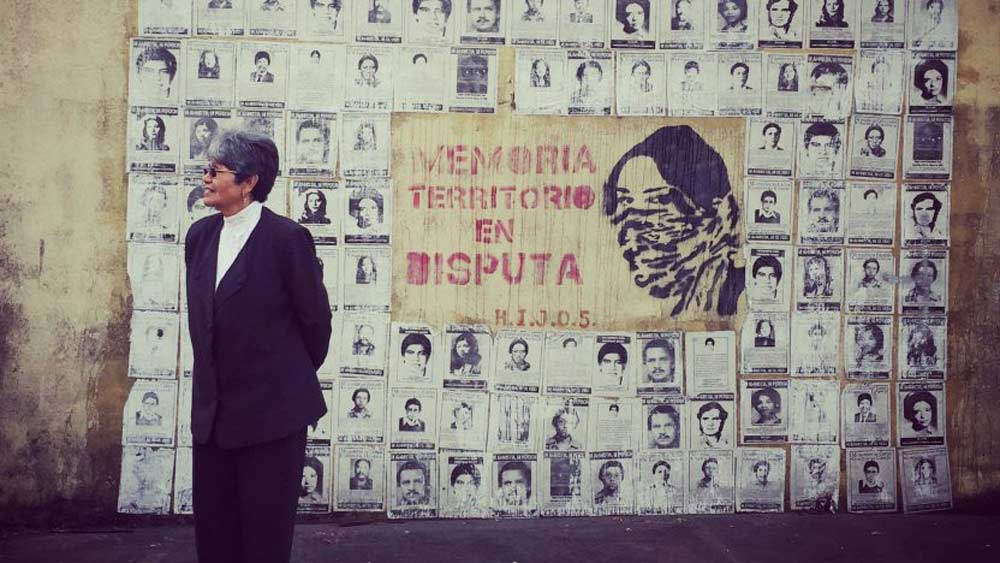 “The creative fingerprints of executive producer Stephen Spielberg are evident throughout this documentary that functions as a mystery, a dramatic exposé of a little-known Guatemalan massacre, and a piece of humanitarian detective work that reunites the remainder of a family. On the night of December 6, 1982, the special forces of a Reagan-backed Guatemalan military regime descended on the tiny rural village of Dos Erres for a murderous spree that left every man, woman, and child dead. Years later, as the site is excavated and bodies exhumed, a perpetrator reluctantly confesses that two small boys were kidnapped and taken home by soldiers. One is located, and a 15-year search for the other, Oscar, ensues, unraveling a powerful story that encompasses history, politics and culture, and speaks to human endurance. In English and Spanish with English subtitles. DCP digital. (BS)” 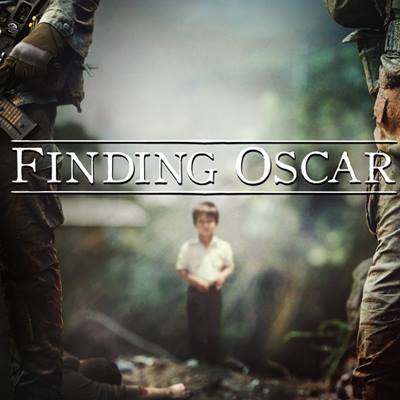