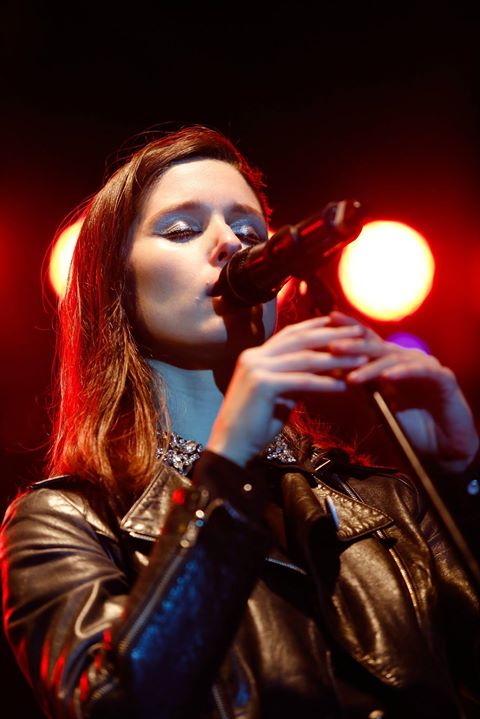 After winning Best International Artist at the 2015 MIN Awards in Madrid, Francisca Valenzuela unveils “Almost Superstars,” an exclusive single for Spain off her album, “Tajo Abierto.”

Chilean singer Francisca Valenzuela premieres a new single in English. The song, “Almost Superstars”, is included in Tajo Abierto, her latest album, and has the signature touch of renowned producer  David Sitek (TV On The Radio, Kelis, Yeah Yeah Yeahs). The single boasts 80’s sounds and sharp electric guitars, and talks about the obsessions of contemporary society, the yearning for fame and exposure.

“This is the only song on my album in English.  Lyrically it describes a post-modern sensationalism, the obsession with celebrities, the ‘15 minutes of fame’, the perfection and the voyeurism of being ‘almost famous’ all the time.  I toyed with the idea of ‘If I take my clothes off, they will look at me more’ and ‘if I fit into the mold everything will work out better’. ‘Almost Superstars’ has a rock edge filled with energy, which is closer to what I do on stage”, says the artist. 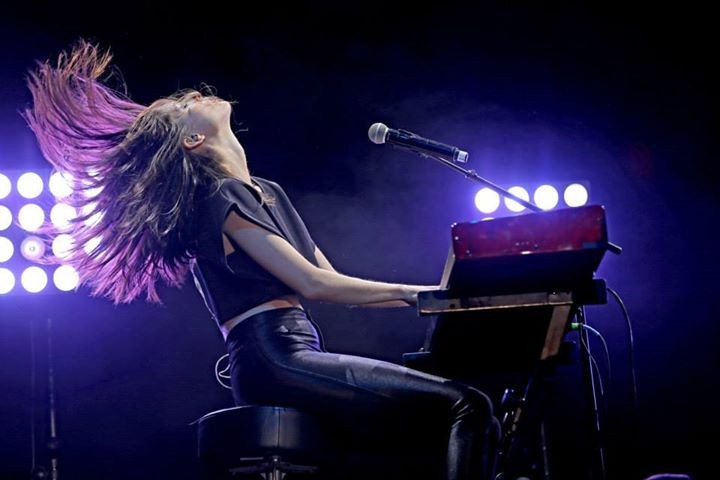 The video was filmed by her own production company and indie record label, Frantasic Records, and shot by Chilean filmmaker Vincent Rogers. Together they captured an energetic standout performance, starring incredible lighting and a detailed sequence. This time, the singer set aside her faithful piano and replaced it with an electric guitar, showcasing a heavier side. 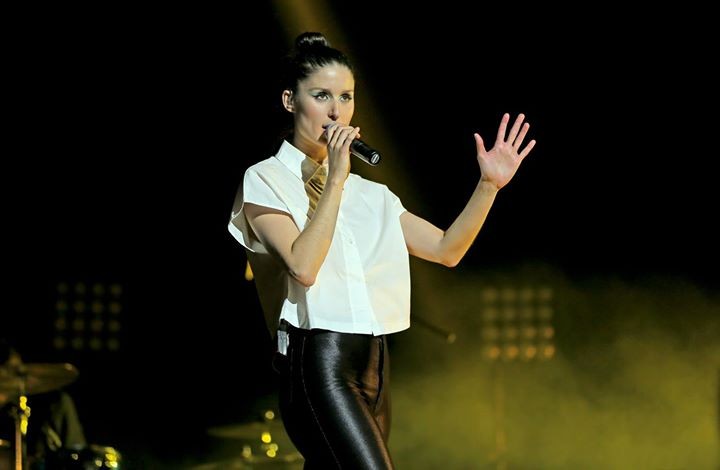 “Almost Superstars” is already playing in Spanish radios and has the support of Radio 3, one of the most prestigious stations in Spain. The video was premiered today exclusively on Jenesaispop.com and will be available on Francisca’s official VEVO channel starting July 1st.

Both in Chile and the rest of Latin America Francisca Valenzuela continues to promote the third single from Tajo Abierto: “Insulto”. The single was launched worldwide on May 19th and received great reception from the press and fans.  Its video delivered an exciting statement against discrimination and in defense of the rights of the LGBT community, received more than 100,000 views on YouTube the first week of its release and was featured in GLAAD’s webpage.