Based in Madrid, Marcos Boricua, the musical genius who initiated the nightclub (r)evolution in the Caribbean, is leaving his hometown temporarily and taking his music on tour. He performs in Chicago on Saturday, April 29 at Barra Ñ along with Chicago artist/producer/DJ, Bumbac Joe, as part of this exclusive Buenört Collective showcase. Details here. 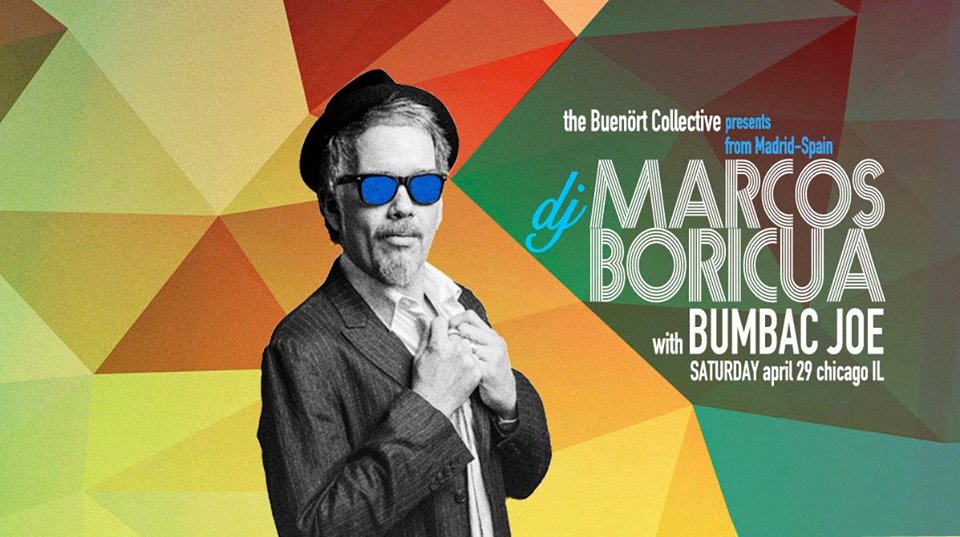 In addition to creating a movement for music revelers in the Caribbean, Boricua is the director of One Beat Entertainment, an agency which represents, manages and produces music events specializing in funk. But his repertoire isn’t limited to a couple of musical styles. His powerful, dance-friendly sets include Afrobeat, disco, house and Latin sounds. 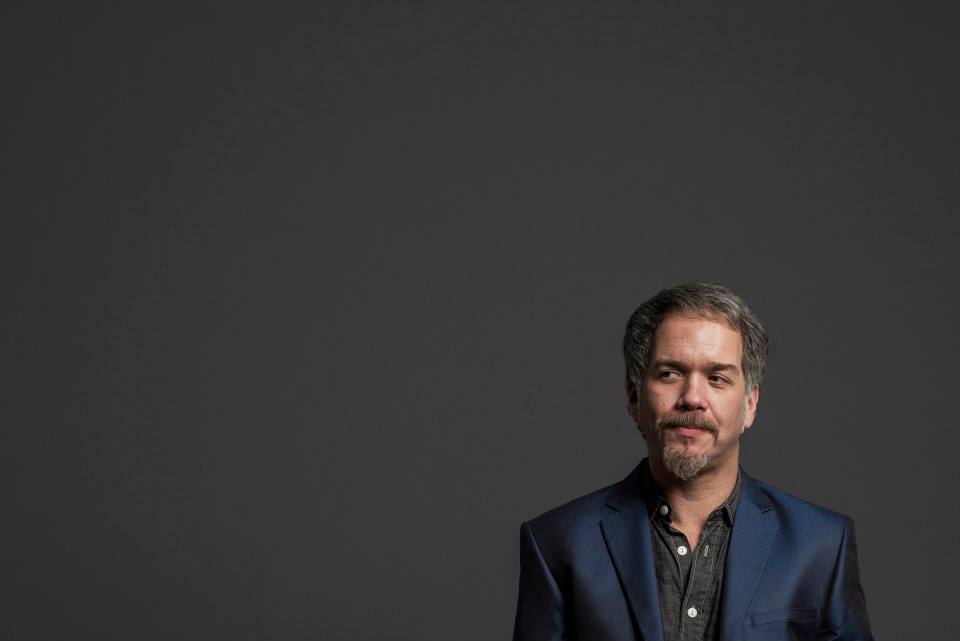 Boricua is also responsible for putting together the diverse entertainment presented in some of Spain’s most iconic funk and jazz nightclubs, where he’s joined by New York’s Nickodemus. 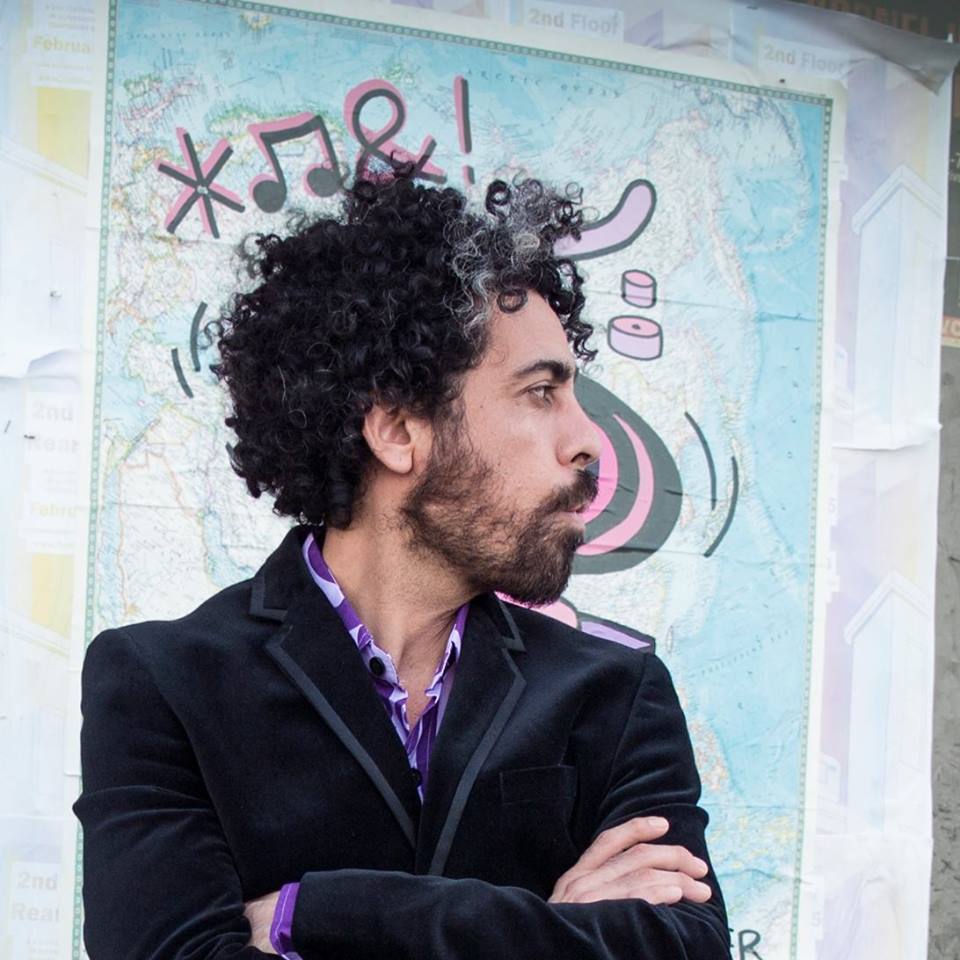 Bumbac Joe will also be on deck, sharing his love of Afro-Latin beats. Take a listen to one of his insanely hot releases…