Gozamos has a couple of pairs of VIP tickets to give away. Ready to win them? See below… 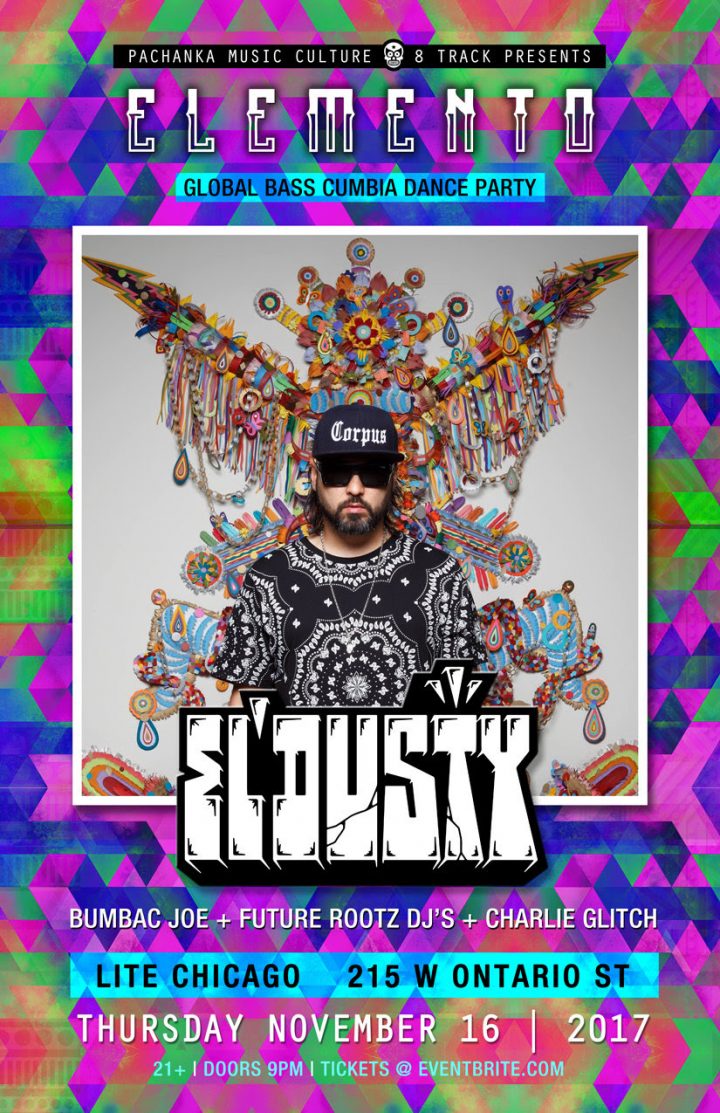 El Dusty’s self-taught approach is as collaborative as it is singular, drawing from a crate-digging and turntablist tradition that links Latin classics with the new genera- tion of bass-heavy soundsystem and hip-hop cultures. Critical acclaim has hailed El Dusty as Rolling Stone’s 10 New Artists You Need to Know, Billboard’s New Latin Act to Watch in 2016, and Pandora’s Latin Artists to Watch 2016. El Dusty’s aesthetic is an effortless rendering of his palette for old school sounds thanks to growing up in a home soundtracked by Tejano anthems, Chicano soul music, classic rock, ‘70s Latin soul.

Looking to win a pair of tickets?

Riddle us this: El Dusty is a huge influence on one of the members of Bombon Houston who just happened to recently release several new singles, among them “Lemon” and “Gucci Gang” – what is his or his group’s name? Hint: He comes from musical royalty.

Leave the answer in the comments and we’ll pick a winner before the day ends. #yatusabes