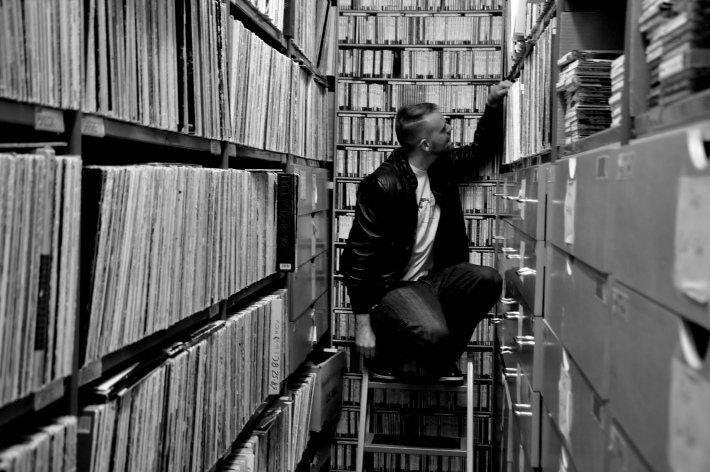 There’s a badass group of DJs in East Los Angeles who put together a global pass party known as Subsuelo. They keep the dance floor hot with a sultry selection of tropical funk, flamenco, cumbia and hip hop sounds. One of their DJs, El Canyonazo, is in town this weekend. He’s part of FEX’s event TONIGHT at Subterranean. The party includes music by Itzi Nallah, Newlife and it’s hosted by MC Zulu. Check out the invite here. 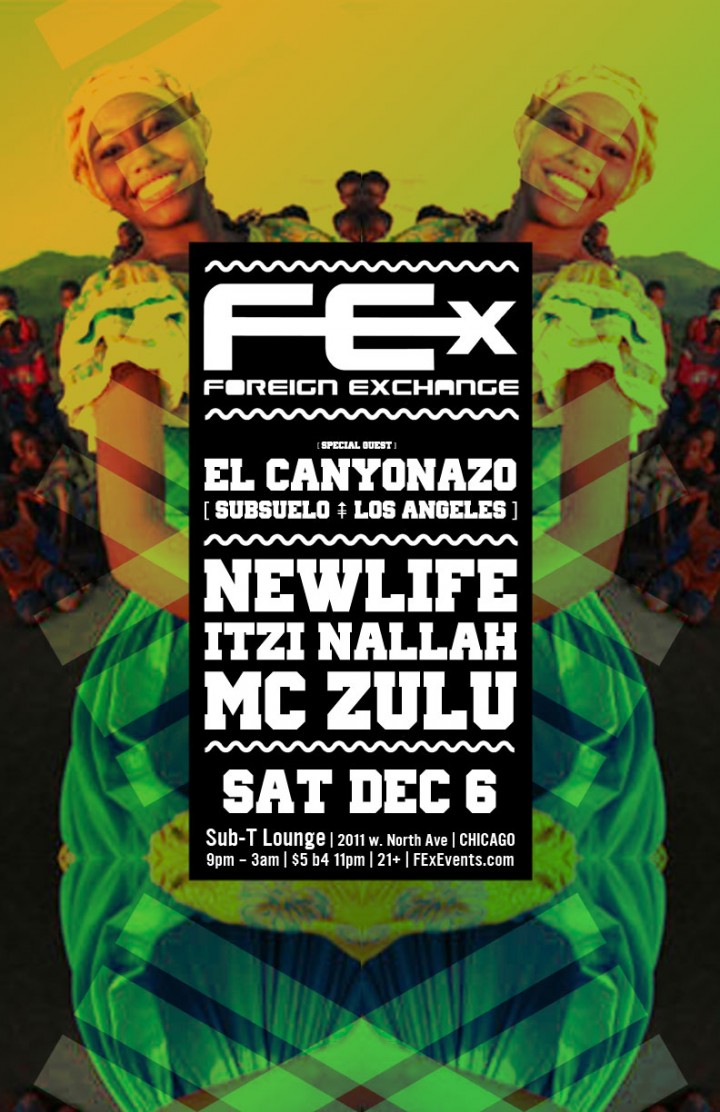 El Canyonazo is Canyon Cody, a producer, DJ and organizer extraordinaire. One of our first encounters with him was at the LAMC as he’s part of the Nacional Records family. He’s one the coolest cats ever. We realized after meeting him that he was also a DJ and went to check him out at a party in Brooklyn at Drom. We only knew to expect Los Rakas, who were performing, and beautiful flamenco dancer La Tigresa, but didn’t know much else.

It was hot. So, so hot. There was a drum circle. There were dancers. There was cumbia. It was a tropical rave of jungle beats. El Canyonazo was on fire.

So make sure to stop by SubT Lounge tonight for some musical candela. You won’t regret it. Vamo’a bailar.