“The thing about Monte Sagrado is, there’s a ceremonial park near where I live in Utuado, and there’s a very deep spiritual energy up there,” said Draco. “I went up there to do the first song I wrote for this viagra mail order record, and I started reading this prayer about the indigenous people. This album is about paying tribute to it, and asking for permission to enter that space.” 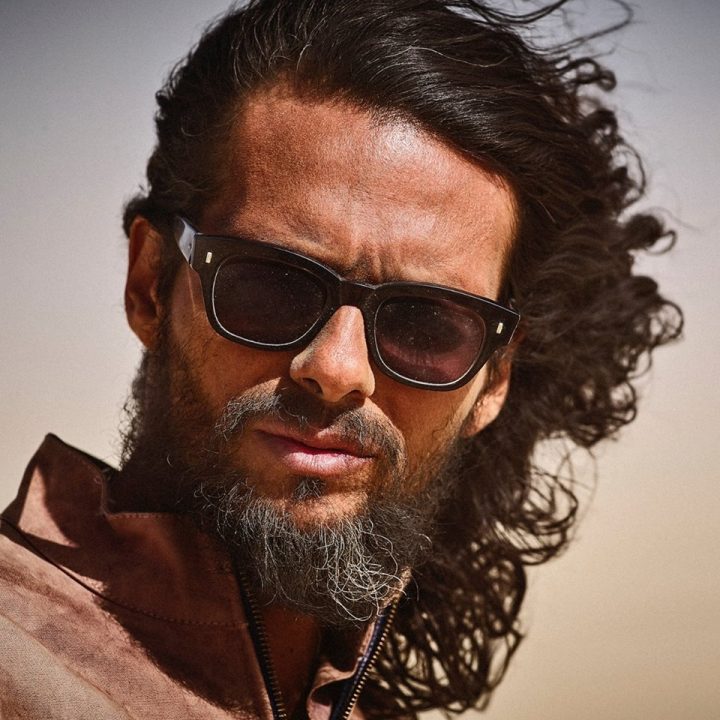 The “multiple Grammy and Latin Grammy winner, inductee of the Latin Songwriters Hall of Fame, bilingual, bicultural poet, visual artist, and explosive live performer” Draco Rosa will be in Chicago tonight playing in Pilsen’s Thalia Hall. Tickets may still be available here. His new album, Monte Sagrado, is available on all digital platforms (and even as a bundle that includes some cafesito). 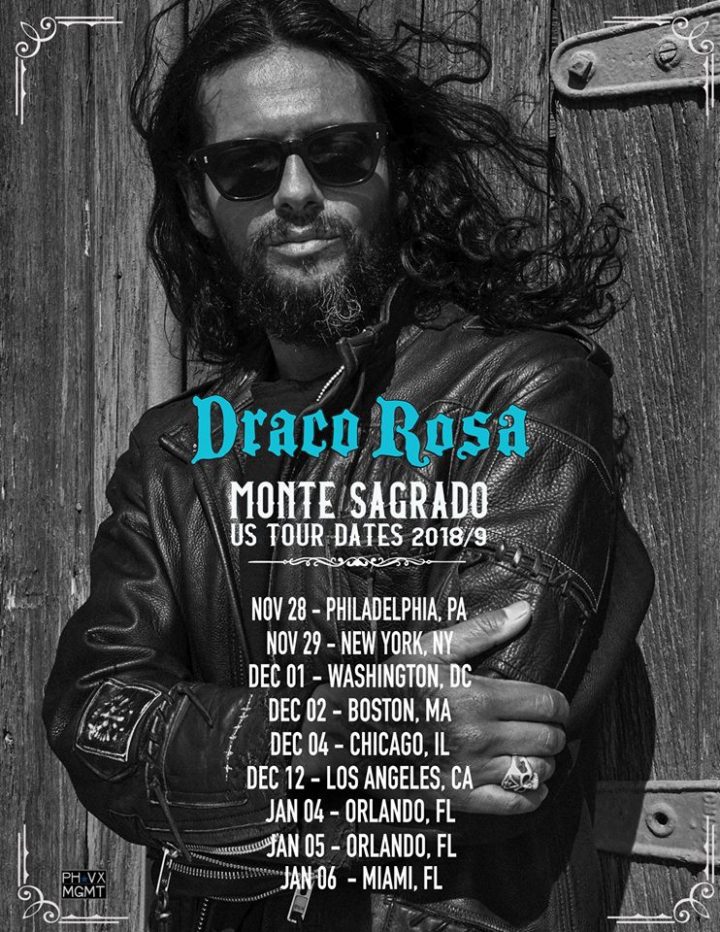 Draco’s latest release, Monte Sagrado, initially flourished when he found himself at a turning point in his life. He had been busy, healing from non-Hodgkin’s lymphoma in his rain forest sanctuary in Puerto Rico, and had not released new music in years.

During the album’s recording, Draco decided to focus on old school basics, using standard rock instrumentation and the energy of “live” analog recording. Though he https://gozamos.com/2021/02/discount-viagra-no-rx/ had intended to release the album sooner, Hurricane María appeared. Eventually, leading up to its official debut, Draco Rosa has released several new (with some animated) videos to accompany songs like 333, Dentro de Ti and the most recent, 2nite 2nite, a track which he refers to as a celebration of life and of gratitude.

“The journey of his life—from teen pop star to purveyor of poetic darkness, genius latin/crossover pop songwriter to philanthropist and entrepreneur—has had so many twists and turns it can make your head spin. The last few years’ battles and triumphs finally led Draco to make a personal spiritual climb back to his Hacienda Horizonte (his mountain estate) in Utuado, Puerto Rico, his homeland. Nine years after his last original project, ‘Amor Vincit Omnia,’ which was also recorded in his self-constructed studio, he’s made his latest visionary artistic statement: a collection of high-voltage rock and psychedelic musings titled ‘Monte Sagrado.’

In many ways, ‘Monte Sagrado’ will be seen as a newly energized follow-up to 1994’s ‘Vagabundo,’ which was originally produced by Roxy Music guitarist Phil Manzanera in London and re-released last month after 22 years at #1 on Nielsen’s Latin catalog album charts. Yet perhaps because it comes out of a period where Draco feels “really healthy and energized,” it contains all of Vagabundo’s mystic genius while pushing the music to even greater heights.”