By Jennifer Smith, Chicago Coordinator for Puech Ikots. Puech Ikots is fiscally sponsored in Chicago by Cuentos Foundation, a 501c3 dedicated to facilitating cross-cultural communication and understanding through art.

Oaxacan indigenous artist and activist Carlos Orozco Ocaña, the founder and organizer of the indigenous artist collective Puech Ikots, is known to the Chicago community for the sold-out alebrije workshops he conducts during his visits to Chicago. He has lectured and taught workshops on Oaxacan art at University of Illinois-Chicago, Loyola University, and Loyola University Museum of Art. Since September 7th, Carlos has been dedicating his time and effort to bringing aid to his ancestral hometown, San Dionisio del Mar, Oaxaca, after the region was devastated by a massive earthquake. 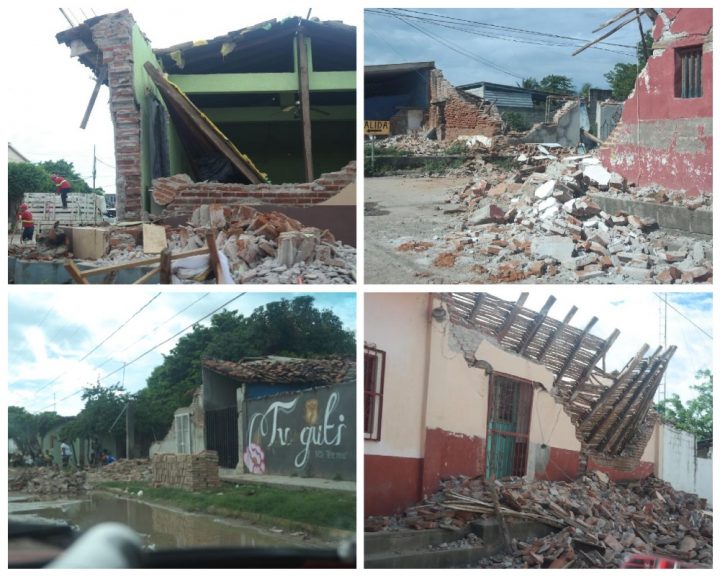 San Dionisio is one of several Huave/Ikoots town on the coast of the Isthmus region of Oaxaca. Carlos is of Huave/Ikoots descent (Huave is the more commonly used name for this indigenous people, but they call themselves the Ikoots). The name of his art project/collective, Puech Ikots, means “words of our people” in the Huave/Ikoots language. 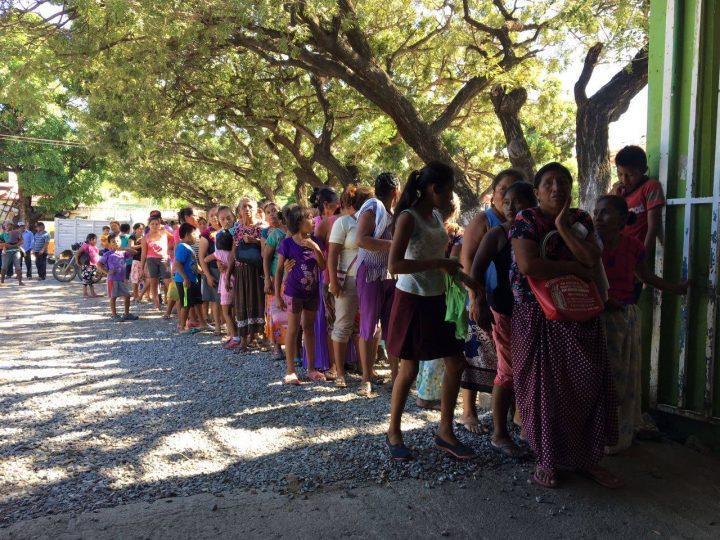 Since Sept. 7, Carlos and his father (both committed indigenous rights activists) have made trips to San Dionisio to bring food, water, diapers, feminine hygiene products, and other necessities. A GoFundMe campaign started in Chicago by Cuentos Foundation has raised almost $4,000 so far in support of their efforts. Since the tragic earthquake that struck Mexico City on Sept. 19, they have seen what little government aid that had reached rural Oaxaca be diverted to send to the devastated areas in Mexico City. They are therefore continuing their campaign to bring relief to San Dionisio. 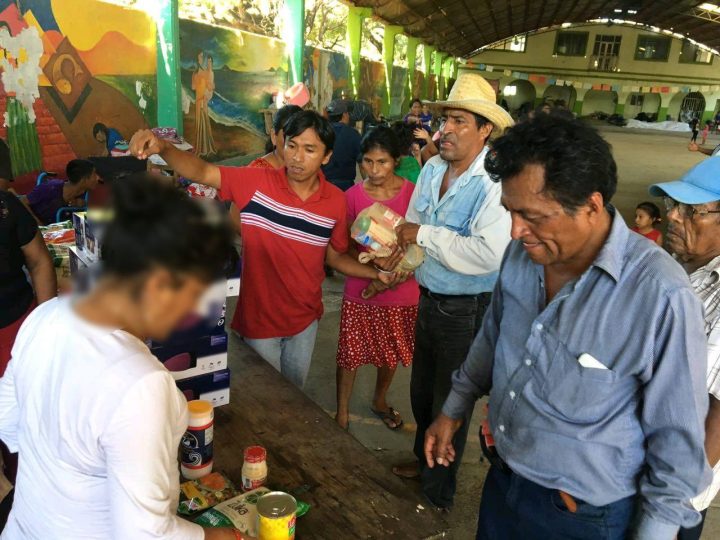 To support the campaign and keep up-to-date with the latest relief efforts, visit: