We’re a week away from one of the most watched awards shows on television, The Grammys, which is broadcasting live on Sunday, Feb. 12 on CBS. Whether you enjoy watching the show because you like what’s out there and get to catch some of your favorite artists or you don’t and get pissed that there’s not more diversity, the event, now in its 59th year, continues to garner all sorts of trending attention which is great for independent artists.

We recently spoke with la suprema about her album, Amor Supremo (Cosmica Records), being nominated for this Grammy and its significance beyond this accolade.

“Musically and artistically it just gives out a great message and I’m all about inspiring people.” 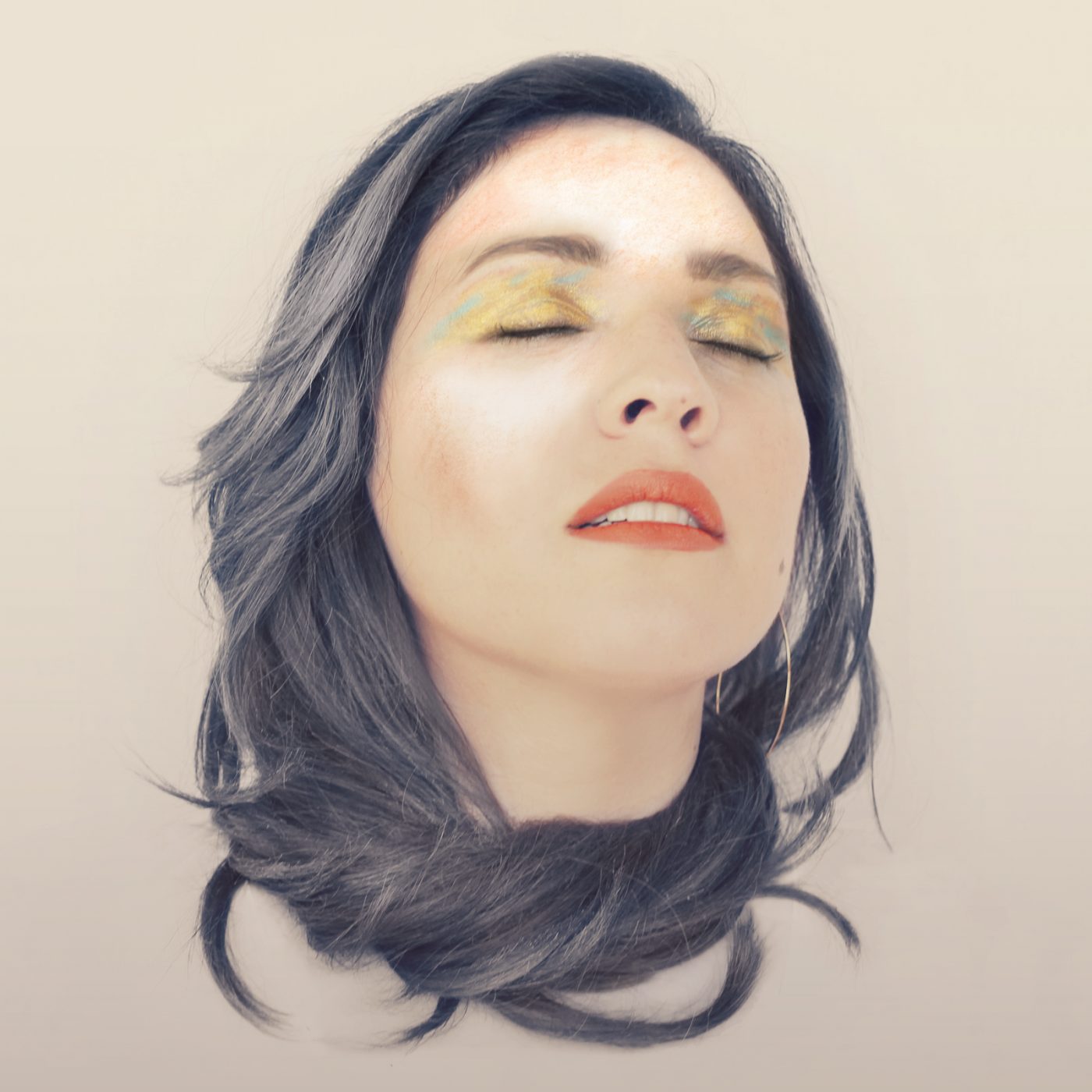 Amor Supremo propagates the beauty of love in all its dimensions. As you listen to these stories, you can’t help but lose yourself in the intimacy of their emotions. Morrison’s voice serves as a conduit for feeling that excitement of first love as well as the agony of affection led astray. It’s supreme in its sound, maneuvering dramatically through monumental sounds. Morrison’s confidence is palpable, rooted in hope, in her culture and in the belief that if she can accomplish what she has, anyone can as long as they’re willing to put in the work.

We spoke with Morrison over the phone recently. Take a listen… 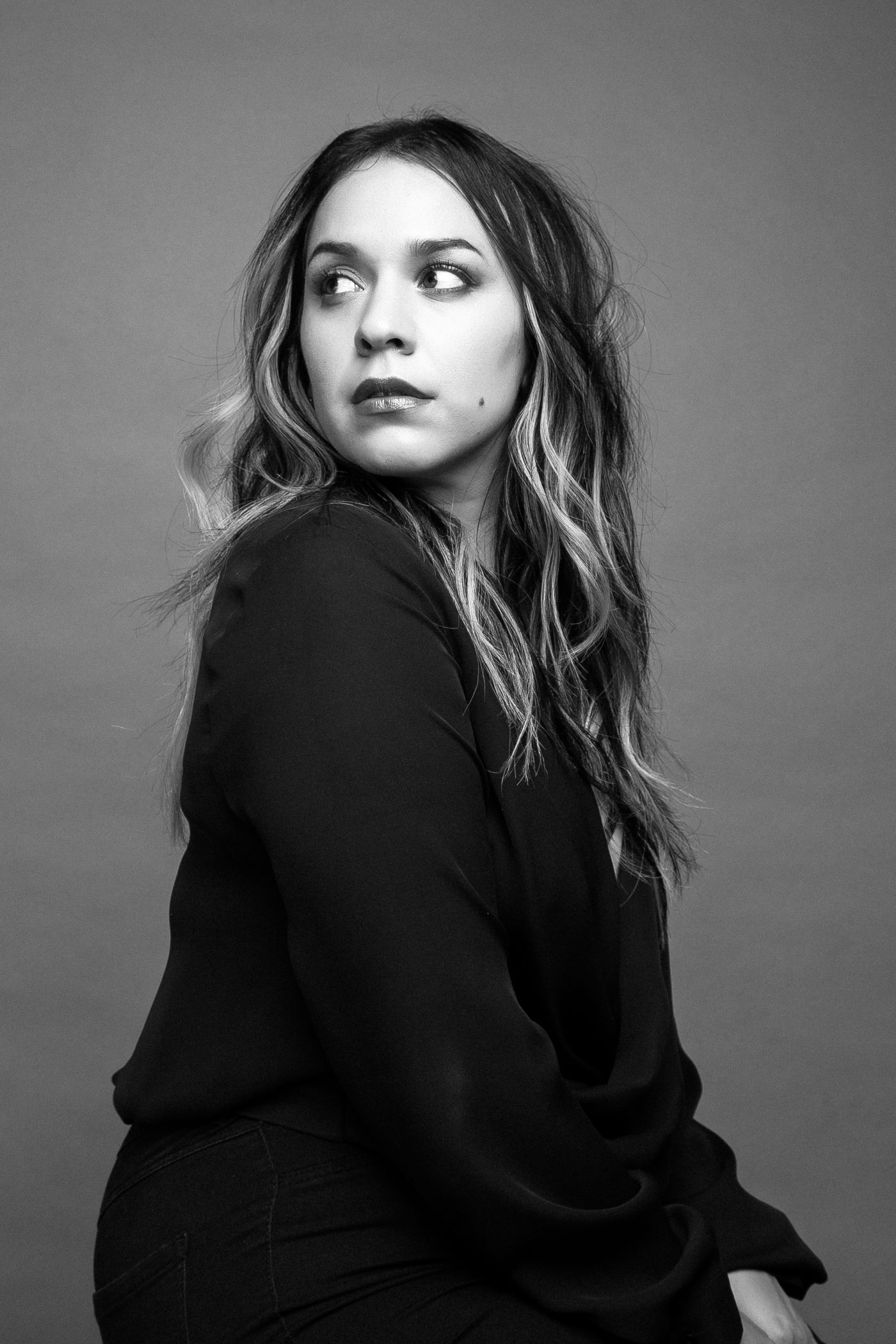 Produced by Alejandro Jimenez with Demian Jimenez (co-produced by Carla). Morrison chose to leave the urban environs of Mexico City and return back to her home state of Baja California and rent a beach house in the beach area known as Playas. For 8 intense months the trio hunkered down and created a new sound and direction from scratch.  Amor Supremo is Ms. Morrison’s declaration of her continued independence and maturation- a glance at her life these last few years, coupled with a full bodied more universal sound made for general audiences globally.

Carla has made major in-roads since releasing her self-produced debut EP back in 2010. She has toured the U.S. and currently is enjoying a huge wave of success in her native Mexico and toured Europe for the first time this past spring.