Aterciopelados just debuted the video for their new song, Play, featuring Ana Tijoux. The song, produced by Cachorro Lopez, talks about the modern industry of music. The single is a preview off their upcoming full album  slated for a May 2018 release. 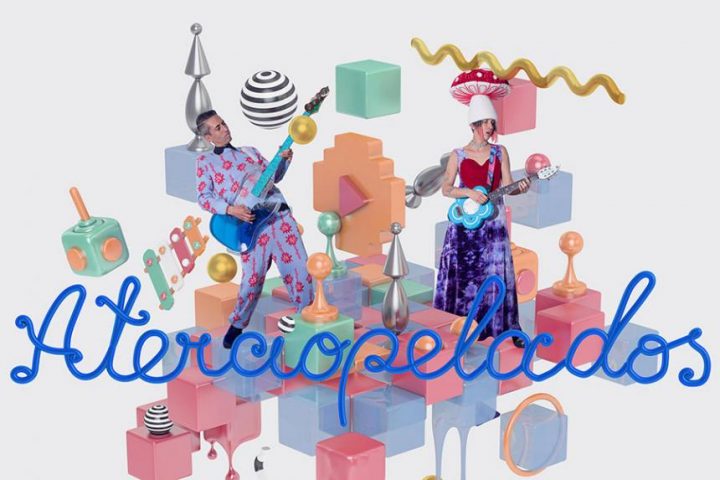 It’s been about 10 years since the Colombian duo released new music, aside from a recent re-edit of their past hit Reluciente, Rechinante y Aterciopelado. In this electronic pop single Buitrago explains to Publimetro that, “Play talks about music as joy, as dance, as company and as all that which is beyond its creation for economic purposes.”