More than 20 countries are being showcased at this year’s Chicago Latino Film Festival. Taking place from April 6 through the 19 at the AMC River East 21 Theatres (322 E. Illinois St.), there is a lot to see that we’ve decided to give you a small heads up on what caught our attention. This group of recommendations includes films from Brazil, Guatemala, México, Paraguay and Venezuela.

There is so much more and the CLFF website has an easy to follow drop-down menu feature that allows you to quickly search for any of this year’s selections by country, genre, language and so on.

This film is based on the play Dear Mom by Maria Adelaida Amaral which takes a look at the complexity of a mother-daughter relationship, especially when one is diagnosed with cancer while the other finds unexpected love.

Based on a true story set during the civil war in Guatemala in the 80s, the film tells the story of the young Jesús Tecú Osorio, whose village is obliterated and he ends up living with the people who killed his family. 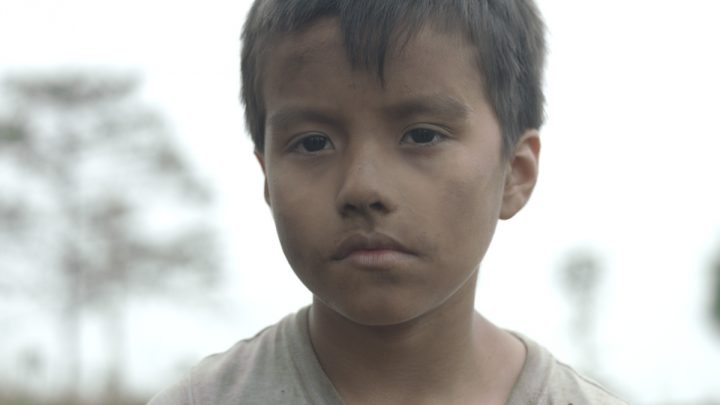 We veered to this one based on the recommendation of one Mr. Stephen King and one Mr. Guillermo del Toro, modern horror masterminds, and they didn’t steer us wrong. The film has many disturbing parallels to those “forgotten” in secluded and isolated poor neighborhoods across the US. It’s shocking yet not unfamiliar. Must watch!

A young paper delivery man is gifted a vintage book by his sick grandfather. In it, he finds clues to a possible treasure hidden in an embassy. It’s not too long before others find out and things take a greedy turn.

When drag queen Bárbara is let go of their nightclub job, they steal a briefcase and leave town in search of a better life. On the way, Sixto – with a complicated story of his own – joins Barbara’s journey, and both soon find themselves on the run. The beautiful visuals pay tribute to the classic novel, Doña Bárbara, by Rómulo Gallegos.