More than 20 countries are being showcased at this year’s Chicago Latino Film Festival. Taking place from cialis 40mg April 5 through the 19 at the AMC River East 21 Theatres (322 E. Illinois St.), there is a lot to see and we’ve decided to give you a small heads up on what caught our attention. This group of recommendations includes films from Argentina, Chile, Ecuador, El Salvador and Uruguay.

When it comes to the CLFF, there is so much more to see and their website has an easy to follow drop-down menu feature that allows you to quickly search for any of this year’s selections by country, genre, language and so on. 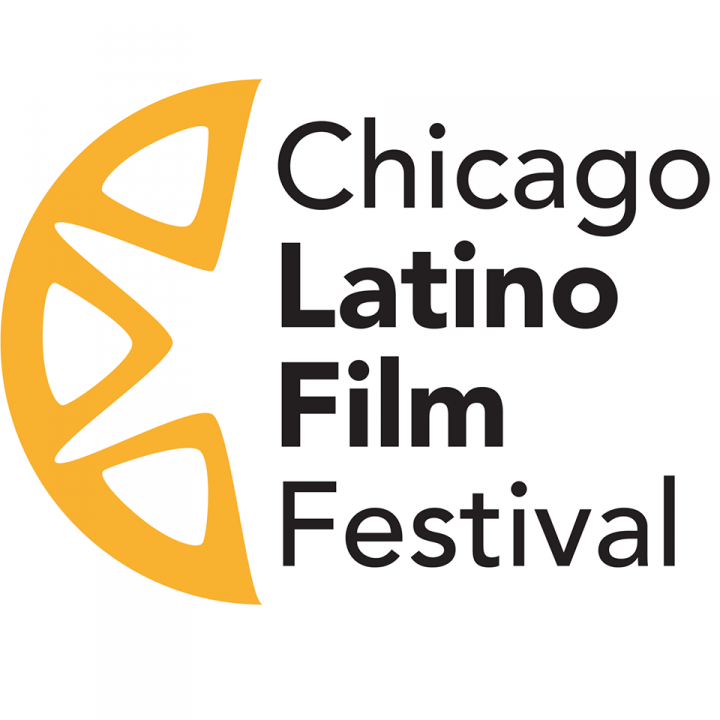 This engaging story, a milonga and all its accompanying passions, shows us the dramatic life of tango artist, Tita Merello, who appeared in more than 40 films throughout her career. It’s sultry, seductive and sometimes scandalous much like un buen tango.

Three young warrior women decide to Robinhood their canadian pharmacy priligy way from a homeless community in the outskirts of Santiago into the upper crust of the rich. They’re referred to as Niñas Araña for the way they climb high-rise buildings to get to their loot. It’s a partial sociopolitical look at classism.

A music documentary on the life of iconic Ecuadorian singer Julio Jaramillo, going beyond the romance of his voice.

Anything described remotely as ‘noir’ is instantly on our radar and La palabra de Pablo seems to be the one. That it’s loosely based on Shakespeare’s Othello adds a layer of curiosity one is unable to resist and the trailer seems to show a sultry, angst-ridden, stylish, spoiled-folks-roller-coaster ride of exciting events leading to the inevitable.

From one of the images for this stop motion short, it looks similar in figure type to Wallace and Gromit. The setting here is a dark and active field of war where fighting soldiers are made out of newspaper print. It’s quite surreal in its familiarity.

For more information on other films, plus the opening and closing night galas, visit: ChicagoLatinoFilmFestival.org