De’Anza, one of the most empowering artists in the world of Latin alternative music, has created a visual manifestation of her music in the new video for Llena de Gracia which was recorded live at Amoeba Music. The song beautifully expounds on issues related to females, using masterful words of encouragement, as well as moving testimony from mothers who have lost their daughters to femicide.

This morning on Vocalo 91.1FM I shared Llena de Gracia and spoke about the importance of all of us, especially womxn, being aware of what’s going on when it comes to these issues across the world. This is a emotionally difficult topic to discuss, especially in light of the current social-political climate regarding women’s issues in the United States, but it’s necessary to keep the dialogue open especially in support each other. Like De’Anza, I hope more artists take on that torch in order to continue to empower.

I feel a personal connection to Llena de Gracia because it came at a crucial moment when my being needed refueling. It also provided me with a new sense of hope. Thank you, De’Anza. 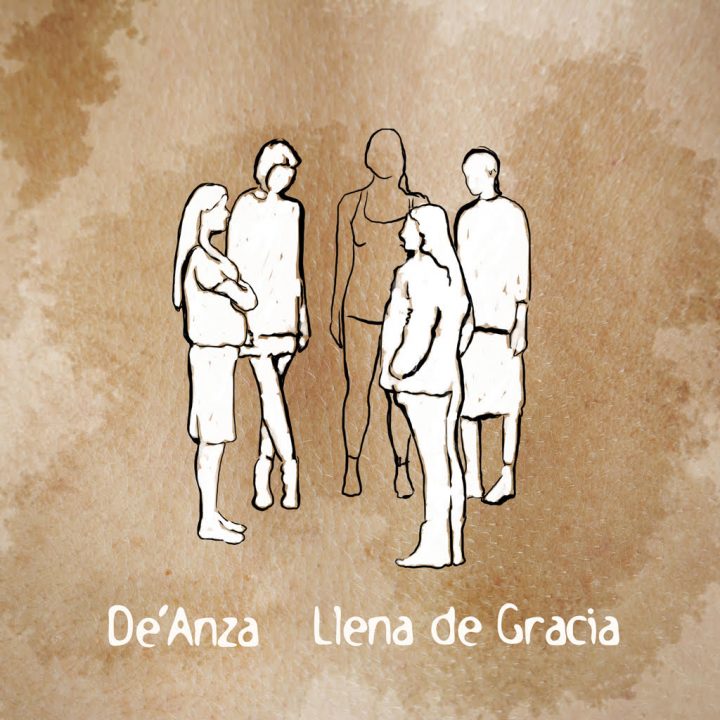 El Monstruo de Ecatepec is a sinister and violent killer who was recently arrested thanks to the work of the women in the city whose daughters had gone missing. After going to the police, who did nothing to investigate so many disappearances, these brave women decided to do the work themselves. Thanks to their hard efforts, this monster and his partner, were captured. The monster also confessed that he will continue killing women if he is let go.

Fuerza, hermanas. We don’t have time to be afraid, there’s only time to gain strength through our unity in order to continue taking down the toxicity that creates these violent predators. 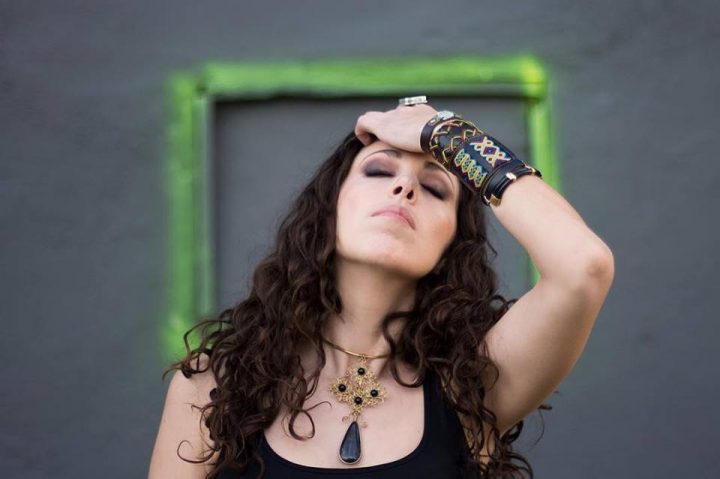