The Chicago-based collective, Las Guitarras de España, presented the Andalusian Trail Series, with music and dance from India, the Middle East and Africa and its influence on Spanish classical and ‪flamenco music, at parks throughout the city. ‬This year, their program includes “Ida y Vuelta” (“round trip”), music and dance from Spain, Mexico, Cuba and other Latin American countries and will include Javier Suame (Venezuela), Claudia Pizarro (Mexico), Diego Alonso (Peru), Carlo Basile (USA) and Patricia Ortega (USA with Cuban/Mexican roots). Presented as part of the Chicago Park District’s ‘Night Out in the Parks’ series with the support of Mayor Rahm Emanuel, Las Guitarras de España will host a series of immersive concerts in parks across the city. 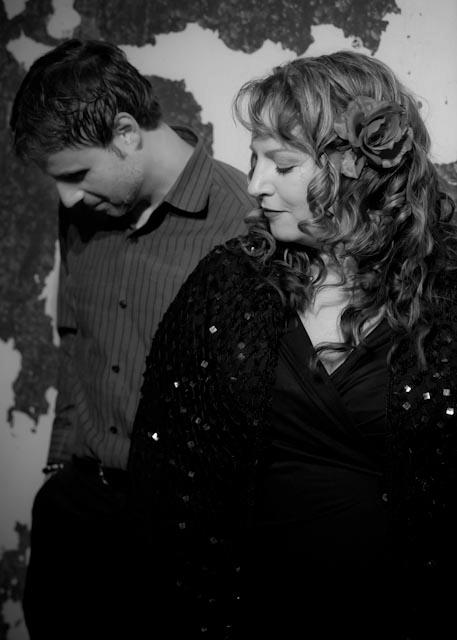 The remaining concerts are scheduled for the following dates, locations and times:

All concerts are free and open to all ages. 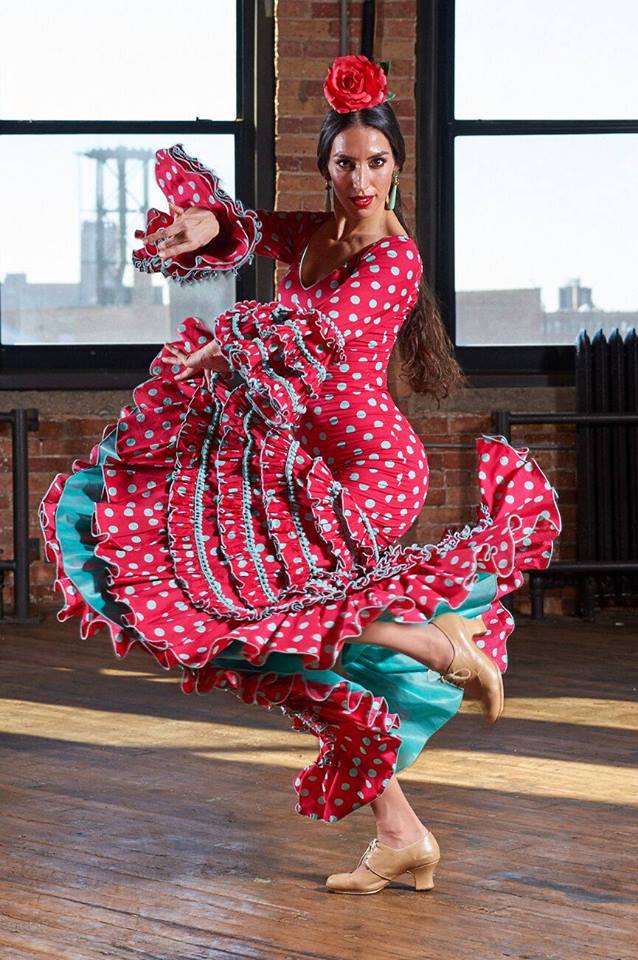 Presented by Mayor Rahm Emanuel, Night Out in the Parks brings more than 2,000 cultural events to parks in Chicago’s 77 neighborhoods throughout the year. Chicagoans and visitors alike enjoy the breadth of world-class events in every one of the city’s community areas. Arts programming in neighborhoods across the city advances the goals of the Chicago Park District and the Chicago Cultural Plan. In its sixth year, the 2018 Night Out in the Parks series brings more than 1,200 events to neighborhood parks this summer making community parks safe havens and hubs of cultural activity. From traditional performances and concerts, to community workshops, nature-based programs, dance performances, festivals, and more, there is something for everyone happening in the parks!