Gerald Earl Gillum, better known as G-Eazy, continues his Endless Summer Tour throughout the U.S. with a recent stop in Chicago. The Endless Summer Tour is currently taking the rapper and music producer from Oakland, CA through most of the eastern states with a touchdown in Canada. On the roster with G-Eazy are Lil Uzi Vert (LUV), Ty Dolla $ign, YBN Nahmir, Murda Beatz, and P-Lo. 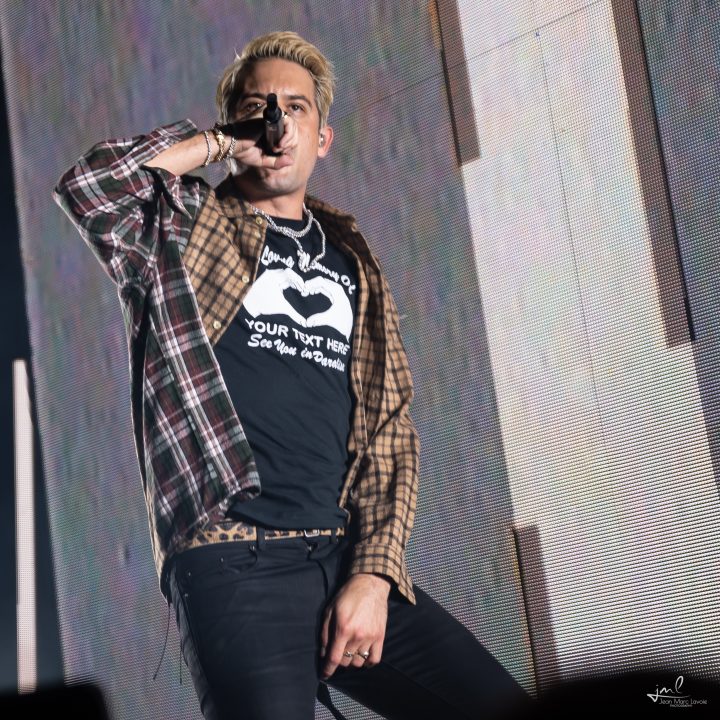 With nearly 6 million subscribers on YouTube and 2 million followers on Facebook, G-Eazy has had a long road to the top that started in early childhood. Writing and beat making as a youngster Gerald credits his mother as one of his greatest supporters, allowing him and his friends to work on music at home. In high school, Gerald witnessed friends gain fame with a Billboard hit which inspired him to pursue his music career even further. On his road through college G-Eazy continued his hard work and in 2010 had the opportunity open for artists like Lil Wayne and Snoop Dog. 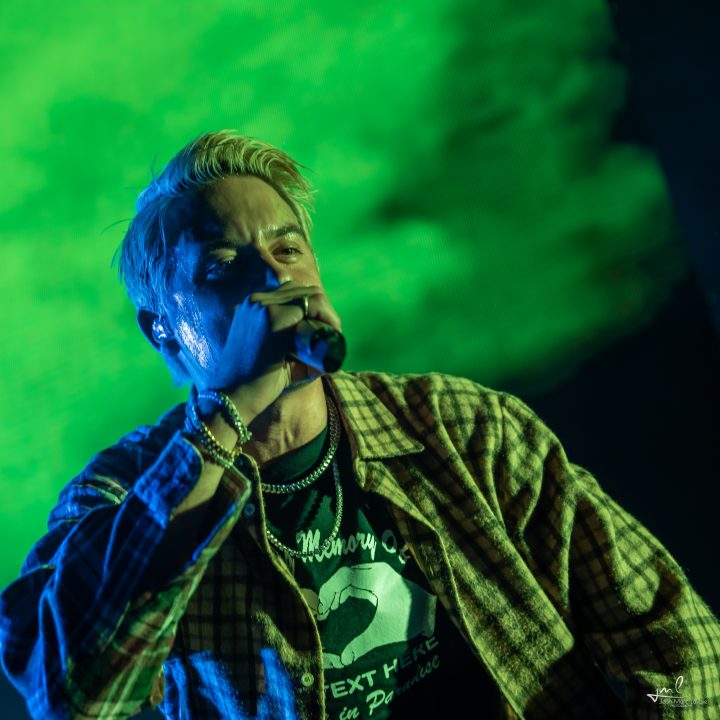 Soon after, G-Eazy’s independently released first full-length album, Must Be Nice, reached No. 33 on the Billboard R&B/hip-hop album chart, and No. 3 on the iTunes hip-hop chart. Eventually, all his hard work lead to a major-label debut in 2014, with the album These Things Happen which reached No. 3 on Billboard and garnered him a Gold Album. G-Eazy’s second album, When It’s Dark Out, dropped one year later in November 2015, debuting at No. 5 on the Billboard charts and received Platinum Album status. 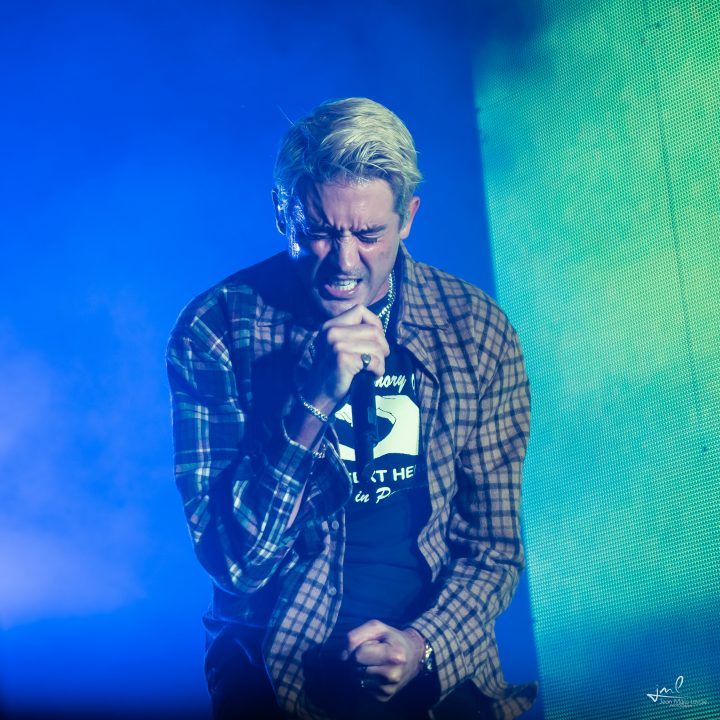 In addition to the Endless Summer Tour this year, G-Eazy has launched the Endless Summer Fund which is intended to help under-served youth in his hometown in the Bay Area, with the goal of helping homeless children and also focus on LGBTQ youth. The debut event presented San Francisco’s Larkin Street Youth Services a $50,000 check with additional support from Puma. 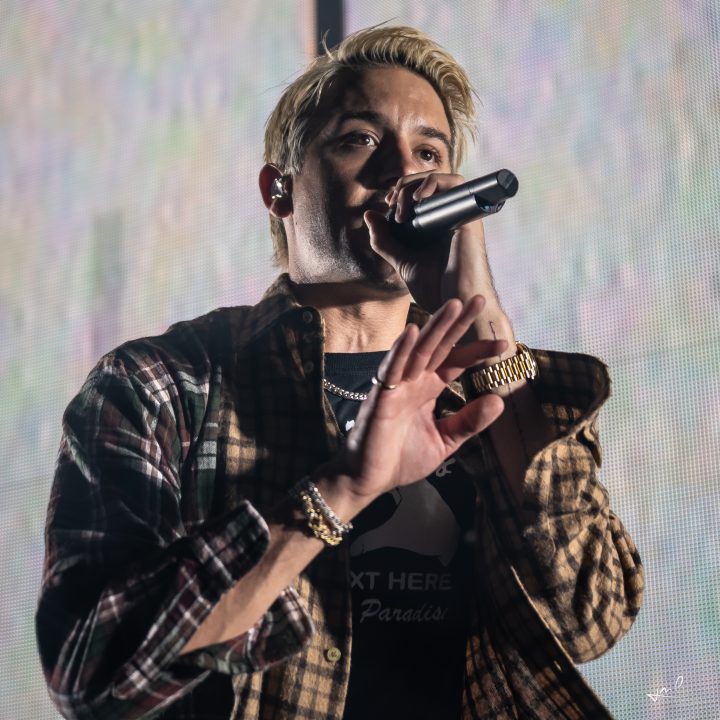 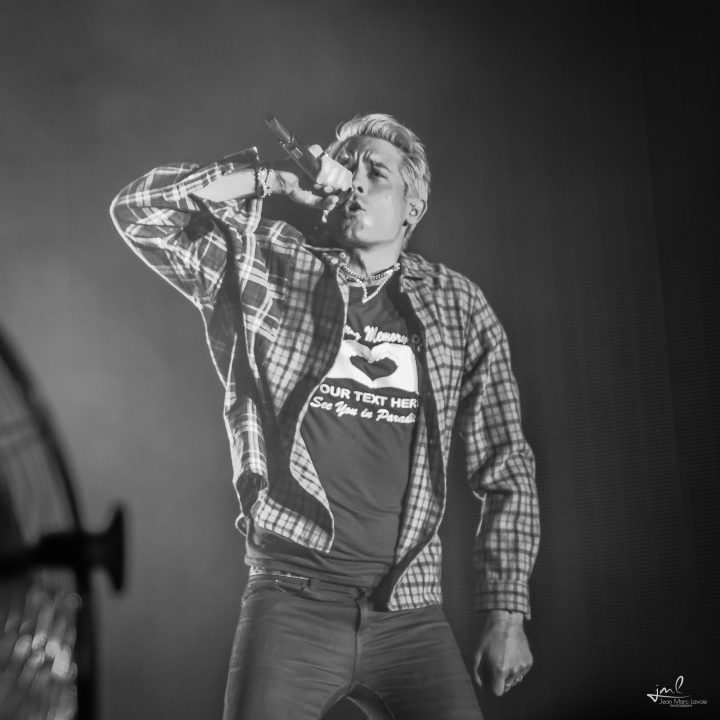 You gotta like an artist that gives back and for this we wish Gerald much luck and success. For more on G-Eazy, his Endless Summer Tour and/or his charitable endeavors, pay a visit to his social media at: 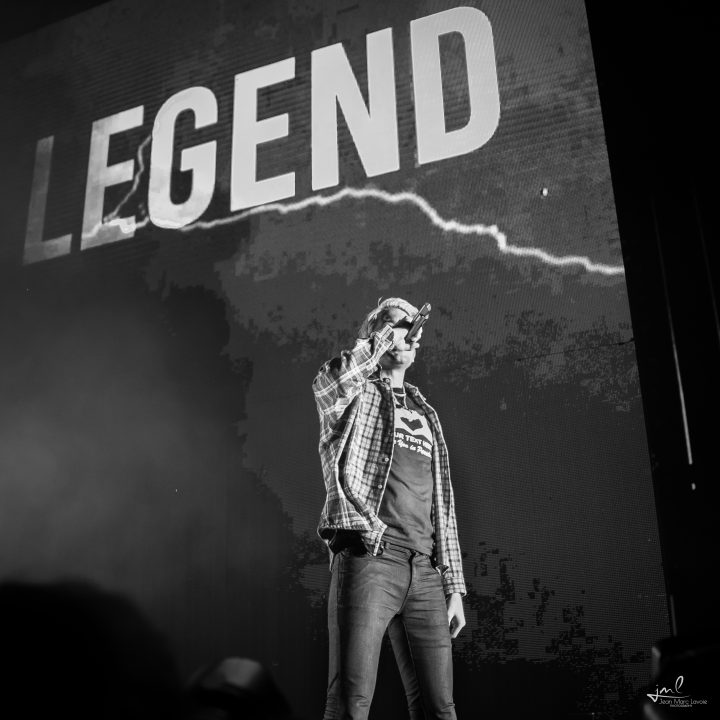