Grita Lobos presents the third video of his second album “Katalaxia,” after receiving excellent reviews and being included among the best Peruvian productions of 2017. The song chosen for the video is “Curiosity,” a track based on a powerful dance-friendly bass, with a psychedelic and mysterious guitar. The single and the video are available on all digital platforms. 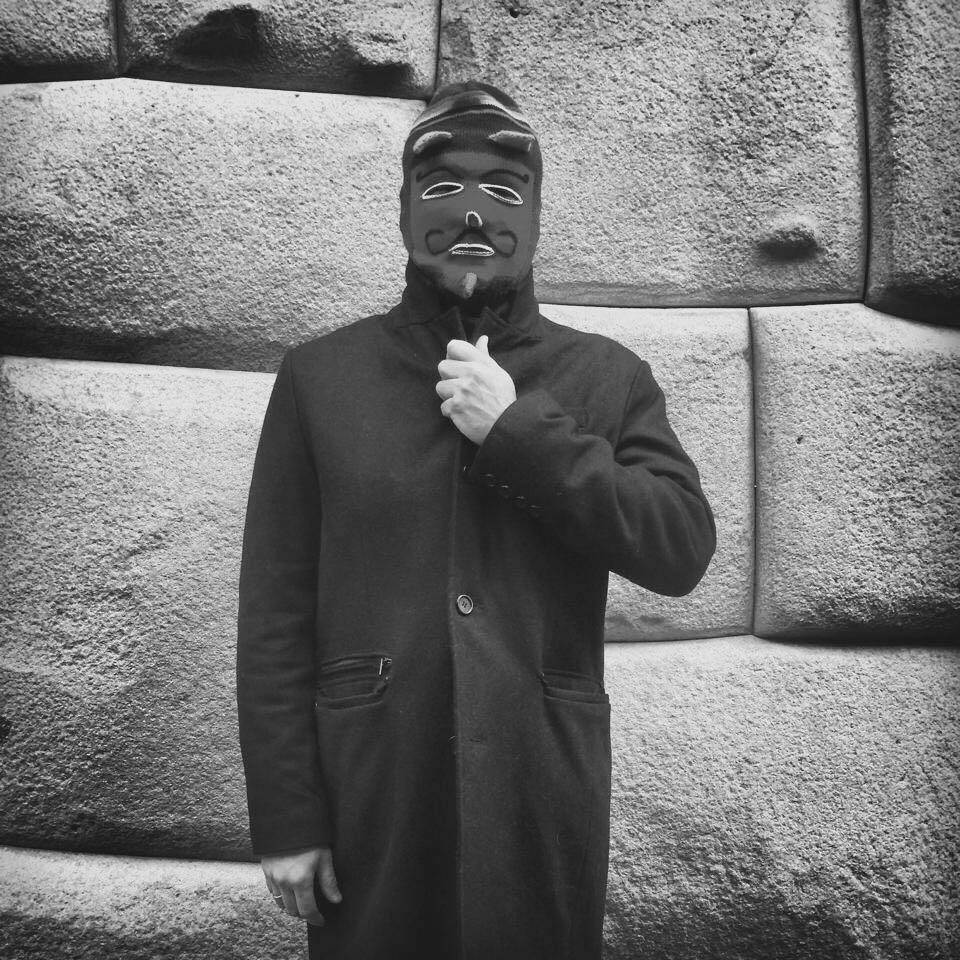 The video was filmed on the train that links Huancayo and Huancavelica in the Peruvian Andes, also known as the macho train and which passes more than 4,000 meters above sea level. It was directed by Silvia Prieto and Katherine Goicochea.

The second album of Grita Lobos has placed him as one of the leading producers of organic electronic and electronic dark wave in Peru, after having participated in concerts with Moon Duo (USA), Monolake (Germany) and Electric Indigo (Austria) ). In 2014 it was recommended by MTV Iggy as one of the 10 Peruvian bands to take into account.

The title of the album, “Katalaxia” alludes to a theory about the exchanges between people through a spontaneous order, without common or planned objectives among people. Derived from the Greek katallasso (καταλλάσσω), meaning “admitting into the community” and “passing from enemy to friend”. Katalaxia is the society aspired by Grita Lobos, a world with tolerant, peaceful and fraternal people.

This album was released by the label A Tutiplén Records, which has in its catalog albums by Miki González, Laguna Pai, The Protons, Moldes, Pipe Villarán, The Mysterious Man, Ale Hop, Gums, El Ghetto Ciudad Gragea, Peru 70 and The air. It can also be found on Spotify, Apple Music, Deezer and YouTube. The band will return to give concerts in the second half of 2018. 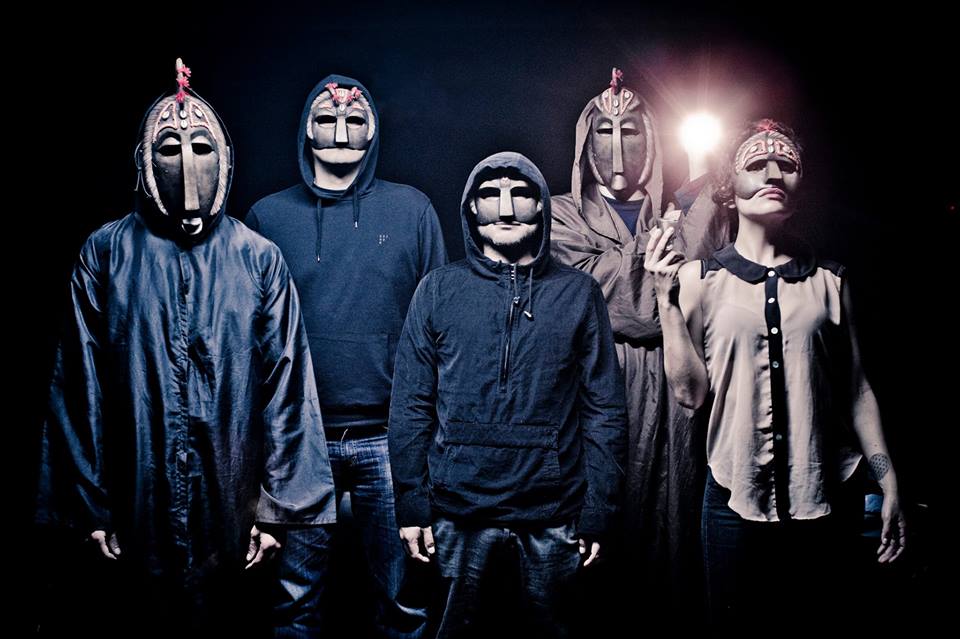 ADDITIONAL INFO ABOUT THE ALBUM

Composition and programming of the album was made by Grita Lobos in his own studio, the guitars are by Efrén Castillo (Moldes and Liquidarlo Celuloide), the voices are by Katia de la Cruz (The Friends of Nobody and Molds) and the digital artist Chaq . Santiago Pillado (The Mysterious Man) also participates with an African dyembé. The shots were recorded by Eduardo Neira in Primal Studio and Eddie Plenge in Dragonverde (Lima). The album was mixed and mastered by Eddie Plenge.