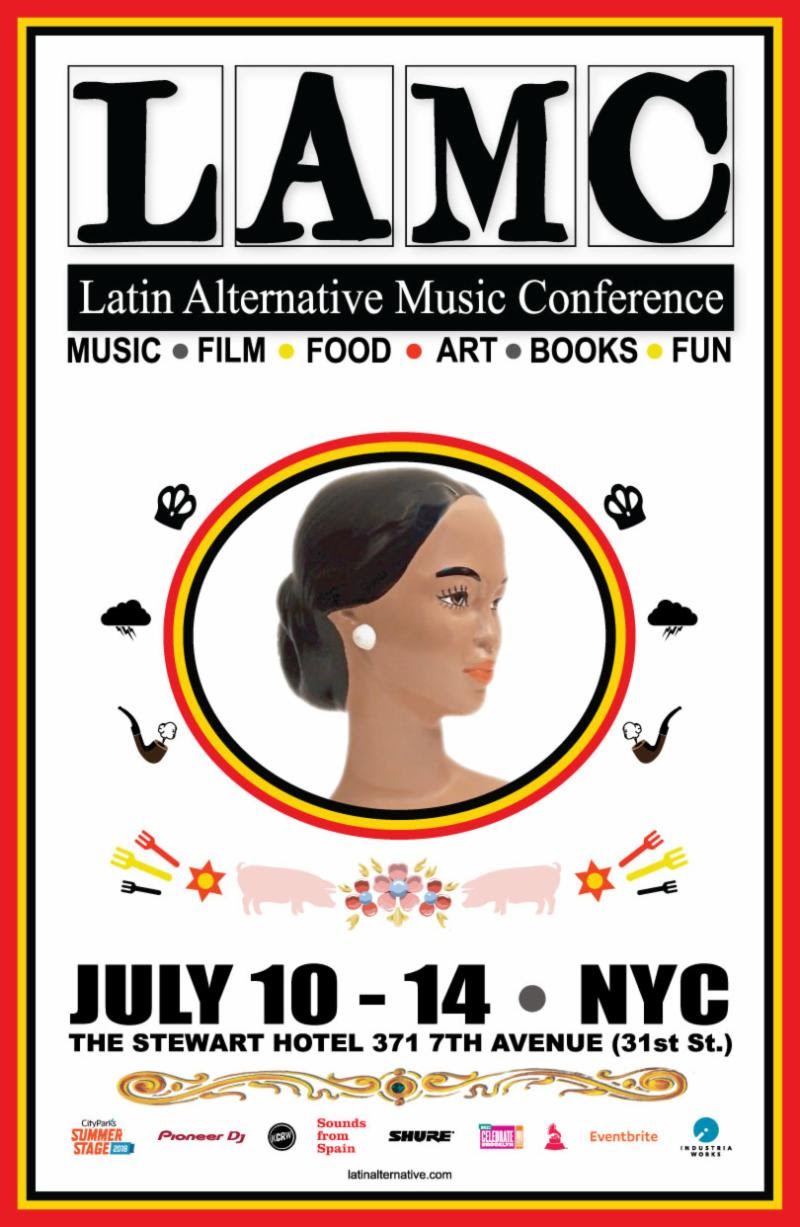 Join thousands of musicians, entrepreneurs, DJs, journalists, marketers, managers, programmers and all kinds of music lovers and forward-thinkers in New York City to celebrate LAMC’s last teenage year at the Stewart Hotel in Midtown Manhattan. Discounted registration is now open at only $99 through May 5th at LatinAlternative.com. 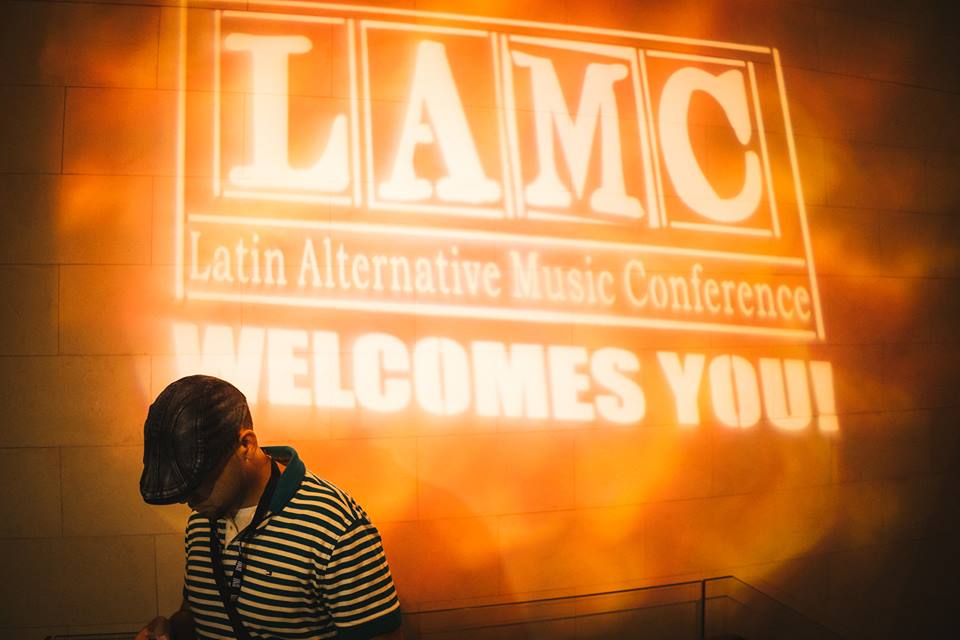 About LAMC
The LAMC (Latin Alternative Music Conference) is the largest Latin music conference in the U.S. Dubbed the “Sundance of Latin music”, LAMC is also is the only major conference celebrating and supporting genres of Latin music that are left of center. LAMC celebrates its 19th anniversary in 2018 and is once again taking over New York City with events, stages, art, culture and outreaches. Over the years, an endless stream of artists, writers, bloggers, filmmakers, chefs, poets and future thinkers have all gotten together for a week of panels,
showcases, parties and networking.
www.latinalternative.com