Skip to content
A&E .This is one of my favorite products of all time. And your price is what keeeps me coming back, canadian meds viagra. Since we opened our doors in 2004, our shop has filled over 5 million discount prescription orders through our Canadian pharmacy.

San Juan-via-Brooklyn band Balún are proud to announce their sophomore album Prisma Tropical, due July 20, 2018 via Good Child Music. To ring in the announcement, the group has shared new track “El Espanto” in a premiere via NPR Music’s Alt.Latino, who called the album “an adventurous journey into a heavily electronic mélange of sounds complemented by ethereal and beguiling vocals.” In Chicago, the song debuts tonight (April 23, 2018) on Lumpen Radio 105.5FM, during The Ponderers live broadcast at 6pm (CST). 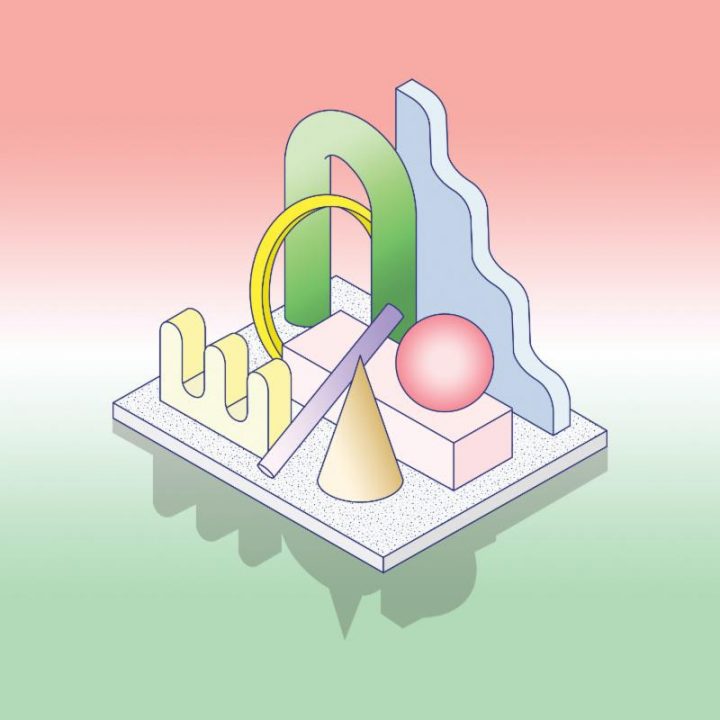 Prisma Tropical has received advance praise from NPR, Noisey — who deemed the album one of the 20 most anticipated Hispanic-American records of 2018 — BrooklynVegan, Remezcla and more, and the tally continues to grow. This long-gestating masterpiece will finally see the light of day this June courtesy of Good Child Music, and with its arrival, more chances to see Balún perform the material live.

The band recently wrapped up a noteworthy run at SXSW, receiving praise from NPR Music’s Alt.Latino in their SXSW 2018 Preview, an interview with KCRW’s José Galván for their “Pan Caliente” show, and a coveted slot in The New York Times’ “17 Acts That Stood Out” at SXSW. The band was also one of eighteen acts to have a full set live-streamed from official SXSW social media accounts.

About Balún:
Brooklyn-based electronic indie band Balún self-identify as transnational. The quartet that broke out of the San Juan indie scene a decade ago has since undergone a formational odyssey through the industry, academia, and the stateside Puerto Rican experience. Balún’s long awaited sophomore album Prisma Tropical focuses an incredibly wide field of genres and influences into a revelatory sound that evokes both of the band’s homes and the distance between them.

Since their early days as part of the DIY music scene in San Juan, Balún has built a reputation for genre-fluidity. As film school and conservatory students playing every available bill and selling home-burned CDRs to electronic, hardcore, and punk crowds, Balún amassed an eclectic following on the island. A debut record on Chicago’s Brilliante label and national touring followed, but for core members Angélica Negrón, Noraliz Ruiz and José Olivares, the pull of New York and new musical directions proved too strong.

Relocating to Brooklyn, the band’s pursuits outside of Balún began reshaping the context of their music. As evident on Prisma Tropical, Balún has blossomed from college students making music on freeware and toy instruments into world-class musicians merging their far-flung disciplines under one banner. Vocalist and songwriter Negrón is a classically trained and NY Philharmonic-commissioned composer; bassist Ruiz is a PhD ethno-musicologist and Puerto Rican folk music expert, and Olivares is a technology educator and pioneering beat maker.

With these elements beginning to coalesce, the band perpetually expanded its vision over the ensuing years. Releasing a series of singles, EPs and official remixes, Balún explored shoegaze, folk, and bedroom electronic pop, tying these forays together with the introspective magical-realism of Negrón’s lyrics. With the more recent addition of old friend and seasoned punk guitarist Raul Reymundi, and under the guidance of percussionist and producer Lawson White (Jamie XX / Gil Scott-Heron, Chromeo, Ben Folds, David Lang), Balún has forged a focused identity on Prisma Tropical that touches nearly every corner of music.

Those familiar with Caribbean music will immediately peg tracks like “La Nueva Ciudad” as unmistakably Puerto Rican. Heavy doses of tiple, bomba barrel drum, and dembow work alongside loops and layers of shimmering synths to accomplish something explicitly of the island, yet fluent in the language of global pop. Those familiar with Balún’s earlier work might be surprised by the pervasiveness of those two particular elements given the band’s early lo-fi, electronic ethos. Incorporating new elements with the same dexterity as they always have, the band’s deep understanding of reggaeton’s Jamaican dancehall roots has transformed their shoegaze pop into “dreambow.”

“Teletransporte,” another highlight from Prisma Tropical, accomplishes a similar synthesis of musical approaches, but this time as an expression of the band’s New York roots. Incorporating the sounds of grime, jungle and IDM for a more northern Atlantic perspective, the result evokes the harsh, urban New York winter. Conceived as vehicle to bring grime into the pop world, Negrón’s Björk-inspired strings and Olivares’ robotic percussion succeed in transforming a rather sparse arrangement into a cinematic and engrossing journey through another dimension.