Each project that Israeli world music superstar Idan Raichel has brought to Chicago has been imbued with its own special kind of magic. With the Idan Raichel Project, composer, producer and keyboardist Raichel brought together an innovative, constantly-evolving musical collective that drew from nearly 100 musicians. With the Touré-Raichel Collective, he recreated for us the heady beauty of the “Tel Aviv Session”, when Raichel, Malian virtuoso guitarist Vieux Farka Touré and two other musicians played together in an all-night extended jam ession.

Now, his newest project has him at his piano, solo. We checked in with Raichel in Israel, just days before he sets off on the U.S. tour that will bring him again to our city. With the piano solo concerts, Raichel says he is enjoying creating a more intimate atmosphere with audience, putting himself in the role of “story-teller”: “It’s like inviting the audience to my living room to share an evening with them”. And indeed, he even incorporates the sounds from his daughters’ toys, memories of how the toy sounds blended in with his piano sounds while he was composing and practicing.

Raichel is excited about this new, more musically austere and intimate phase, and notes it also allows the audience to hear the songs the way they are all originally written. It’s a way to go back to the origins of exploration, he adds, “…a place where no matter how much you’ve already learned, you can feel that you don’t know anything, like you haven’t done anything yet”!

And it’s not necessarily the end of the road for the collective, either. Raichel clarifies that he doesn’t like to compare the present undertaking to the years of the Idan Raichel Project, saying “I try not to compare — there’ll always be something missing in the comparison. It’s not a road! Rather, it’s like opening a new page. I love what i have now, give thanks for what I have now, and play the moment.”

In one of our previous conversations, Raichel spoke of musical creation as “…always being able to find the beautiful story.” We are so fortunate that he has found a new, lovely story to tell us. 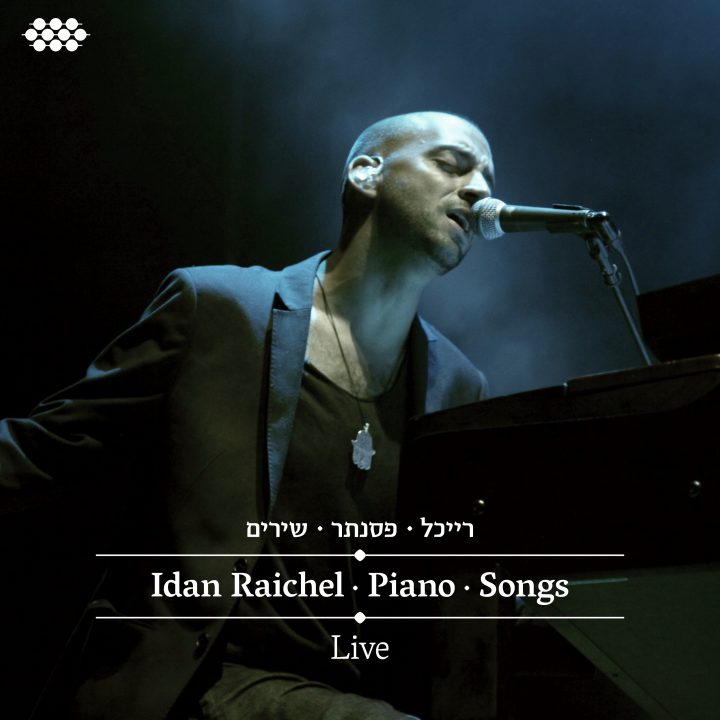 Idan Raichel will perform Piano Songs in Chicago on Feb. 18 at the Athenaeum Theater (Presented by Old Town School of Folk Music)