Uruguayan artist Jorge Drexler just released the official music video for the new single “Movimiento” off his acclaimed new album Salvavidas De Hielo. The song “Movimiento” is a spin-off of an idea that was originally developed during Drexler’s Vancouver TED Talk earlier this year. The video was filmed in Mexico’s Sierra Tarahumara and its star is the award-winning 22 year old runner Lorena Ramirez.

Lorena’s roots are Rarámuri – an indigenous culture renowned for their long-distance running ability.

Salvavidas De Hielo is Drexler’s 13th studio album and features collaborations with Natalia Lafourcade, Julieta Venegas and Mon Laferte. The album is a collection of experimental and rhythmic melodies featuring a range of drums, percussion, loops and synthesizers that have been created by guitars and their different parts, including the strings, the wooden bodies, the banjo’s outer skin and the metal of a dobro guitar. 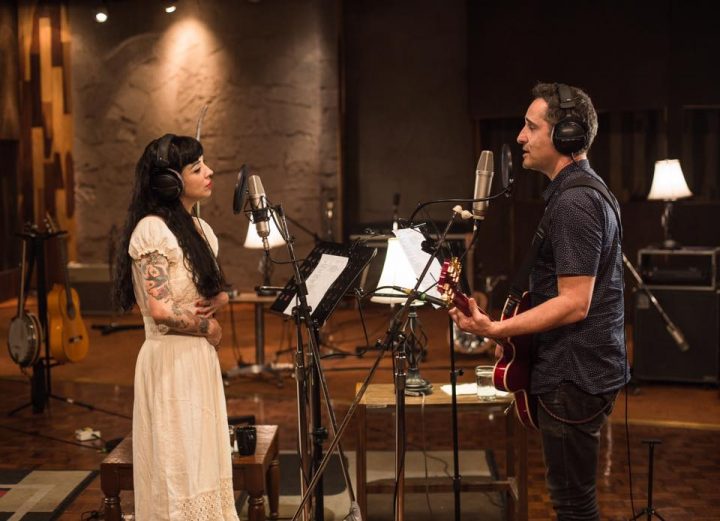 Drexler won an Oscar more than 10 years ago for the “Motorcycle Diaries” film theme song. Prince presented him with the award and as the Academy Awards didn’t allow him to perform during the show, he went on stage and performed the song as his acceptance speech.