Nomadic narrator and longtime Gozamos friend COR.ECE just released what might be the best cover of 2017 that you haven’t heard yet. The latter part of that description should not be for long though; hear his stripped-down, deliberately delivered version of Chicago hero Vic Mensa’s Down On My Luck here:

Reverberations and vocal vibrations all day, right? With this powerful cover and conceptualized combinations of modern soul music with performance art permeating his shows, COR.ECE is building a major buzz. It’s easy to see why, given the singer songwriter’s hopeful brand of electro-soul designed to uplift during these times in America. COR.ECE is exactly what we need right now.

Opening for Cakes da Killa at Fahrenheit Chicago on Oakwood Beach this past weekend, we had a chance to catch up and get reacquainted with COR.ECE. Please enjoy… 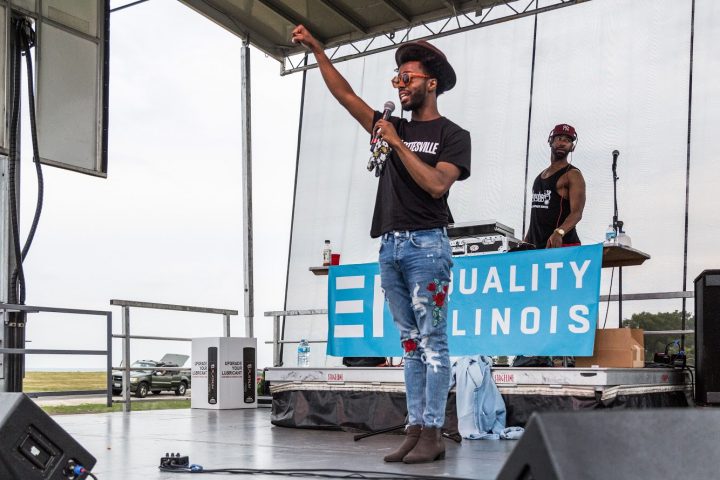 How did you link up with the folks at Fahrenheit Chicago? Tell us about the event and what it represents to you…

It was kind of an unexpected invitation by the organizer of the event, Anthony Galloway at Equality Illinois. I didn’t really know he was paying attention to all of the shows I’ve been doing in New York. I guess my last two big shows – at Essences Festival and SOB’s in Manhattan didn’t hurt. Anytime an organization like Equality Illinois combines art with empowering experiences for LGBTQ folks of color I’m down for that. I mean they had black trans women employed as entertainers and security guards. How dope is that? 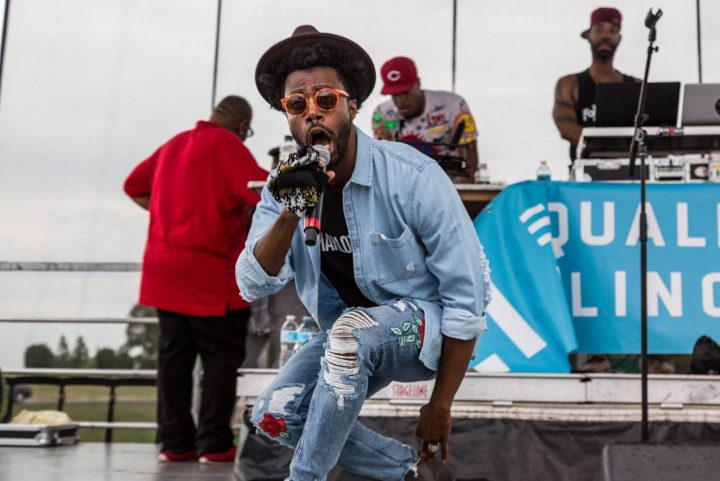 Your cover of Vic Mensa’s Down On My Luck is sure to be a hit with his longer-tenured fans, albeit quite a deviation from the original (something I personally thoroughly appreciate in a cover). You really made it your own. How did you go about choosing this particular track to feature on your EP?

As I work on my EP with crazy talented producers like Snake Child and members of my music collective HANDS INTL. I’ve been doing all of these shows and itching to put something out. I know putting out music is all about timing, but my gut told me to just do it. It was a passive release on my soundcloud with a great response.

When Down On My Luck was released 3 years ago I fell in love with it because it has some new age, house, soul vibes—subtle emotions. A message. I’m all about that. When I was in LA I would practice music all the time, even though I had no producers, music or anything around me saying I was going to be a musician—other than myself. Work was kind of shitty out in LA, I had a crazy break up and I just wanted to be making music. Fast forward to moving back to New York—I made a deal with myself that if I moved back to Brooklyn I had to take the dive into music wholeheartedly. So I did. I booked a show maybe a year later and my buddy Jean-Luc Williams agreed to accompany me [he’s playing the guitar on the track].

How I arrived at this particular composition came out of me wanting to really slow the song down so people can hear what was being said—and feel what I feel, to me music is about evoking intentional emotions. It’s my job as an artist to be honest, intentional and then challenge conventions. I can’t just sing someone else’s words if it feels like I’m wearing someone else’s oversized clothes; it has to fit me. This did, even though I love the original. 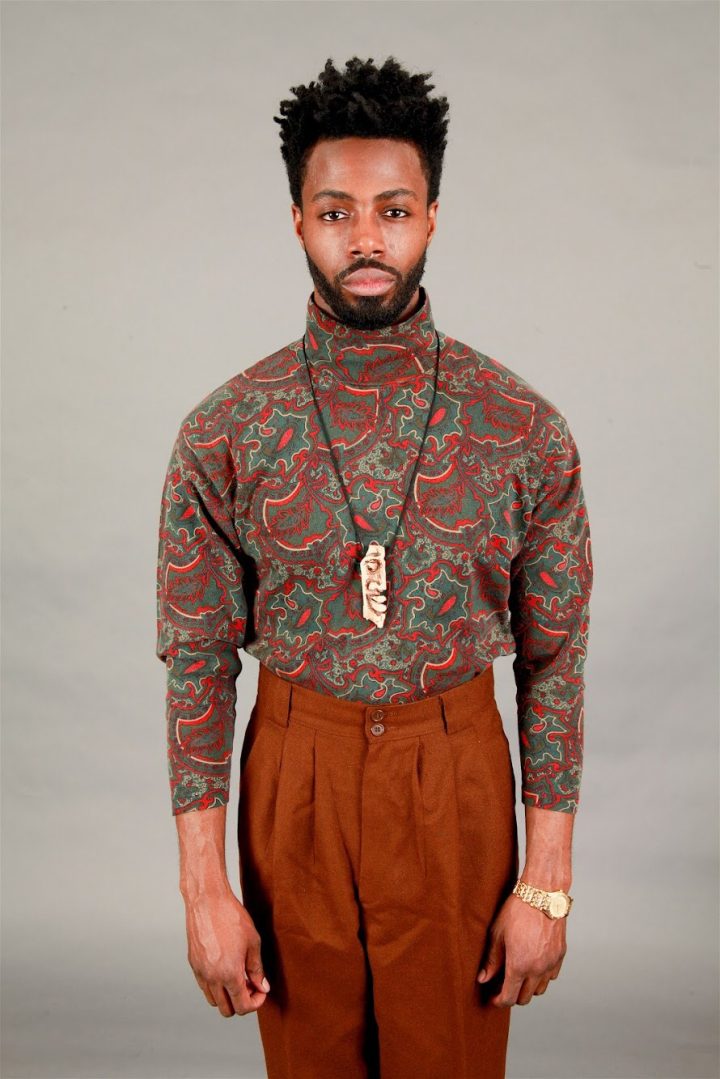 When are you planning to drop your EP?

If I could release it tomorrow I would, but the truth is I have a lot of work to do. I did about 14 shows in the last 7 months so now I’m pivoting to get the sound right. I have about a handful of songs that are ready to be mixed, but I’m not satisfied just yet. I’m in the studio a lot, so I’m confident it’ll be ready by end of year with, perhaps, a release at the top of 2018. As you know though, you never know when you are indie and don’t have hard deadlines. I feel a lot of electricity around what I’m doing right now—it could be jolted out in a totally different way.

Who are you listening to the most lately?

I listen to so much music. I’m a big Steve Lacy Fan. I actually covered his song Some at my SOB’s show. It sounded so great with the band and backing vocals. I’m always jamming to Lion Babe, SZA, Toro Y Moi, Unknown Mortal Orchestra—also almost everything that Issa puts on INSECURE. That soundtrack is so fire, it’s like it was curated for me; I suppose that’s what a good collection of songs is supposed to make you feel.

We’ont Know Everything by Dave Everyseason, Boo Boo by Toro Y Moi, SZA’s CTRL, Process by Sampha, Season High by Little Dragon, and DAMN. by K-Dot, to name a few. 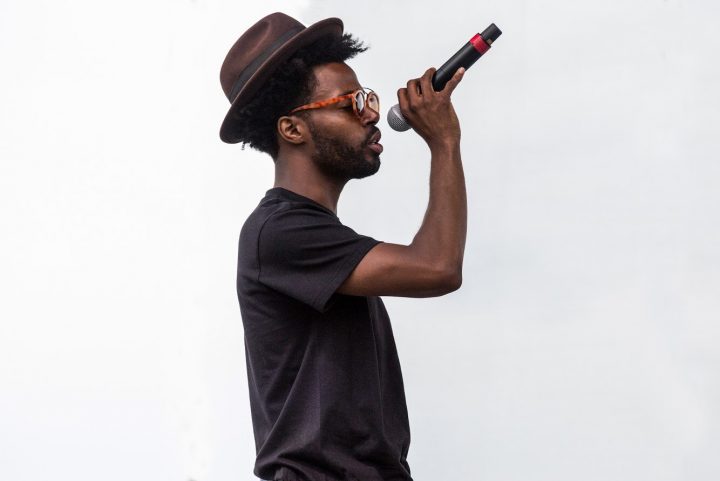 You’re originally from St. Louis, but have lived in LA, Chicago, and now Brooklyn. What is the best and worst thing about each?

Yikes. Los Angeles has a great scene right now for music, art and a lot of innovation for making content. The worst thing about LA for me was not ever being able to turn off because what you do is so integrated in personal and professional. I’d be at a party just wanting to have a good time and somehow it always comes down to what you’re doing. That’s not the case in New York.

I think Brooklyn allows you to be yourself yet inspires you to be the best you because the fruit of your labor is so tangible. You might be hanging with the homie from the block one day and your favorite actor the next day. You have the ability to live your dreams at your own pace here, if that makes sense. Just as long as you are moving.

Chicago has so much goodness. The beauty. It might be the wokest city in the country, if not the world. Whenever I’m in town talking about social issues everyone is informed about what’s going on and so engaged. We all know the worst thing about Chicago, that Hawk in the dead of winter. I’m cold just thinking about it.

So, tell us a story about how you went from your former field of work to pursuing music…

Former fields. Haha. My former work in media as a producer, director, writer and I even did marketing and PR for a couple of big films years back was all a necessary part of my journey back to music. I actually did music until I was about 18 years old, I was classically trained until then. I was in a band when I was in high school, I had a manager and I was in the studio with a bunch of random people. At that stage of my life music started to not be fun because it was all external stuff. I was young and inexperienced, so I didn’t know that I had to do all of that anyway if I wanted to evolve. I’m so glad I followed my heart because all of that life and experience shows up in my music now. I don’t need a big team of people around me because I used to do this work for other people. I was the guy people called to solve creative problems. I decided to use that and put it in my own creativity. I knew it was real when my friend, now music-mentor too, Gordon Chambers started to take me just as seriously as I did. Such an honor because he’s a legend. 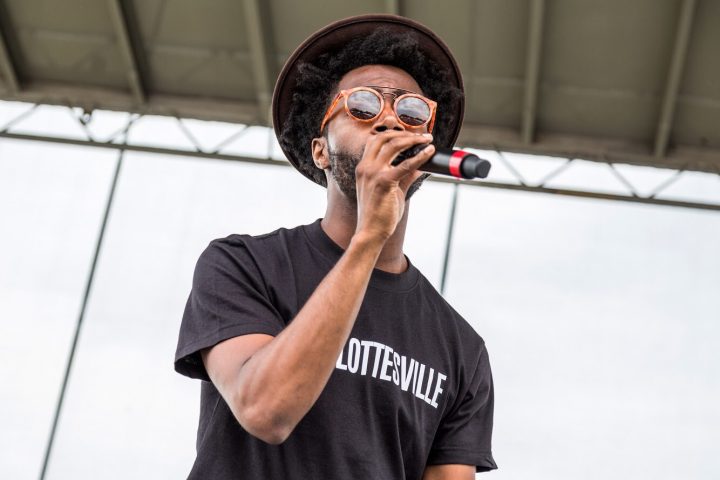 How would you describe your sound to someone who has never heard your music? What would you tell them to expect when they come to your show?

I call it electro soul or hopeful soul because my music is inherently me, which is soulful because of my tone, tenor-baritone. But also because soul music has always been about showing up to the mic – in the studio or live – and being as honest as possible, with a message that hopefully gets people over in whatever way they need. I say electro because I’m a millennial and I’m very much a product of my time in the digital age, all of that shows up in my sound. I make music that people can vibe, something accessible yet original. I work really hard at being COR.ECE only. 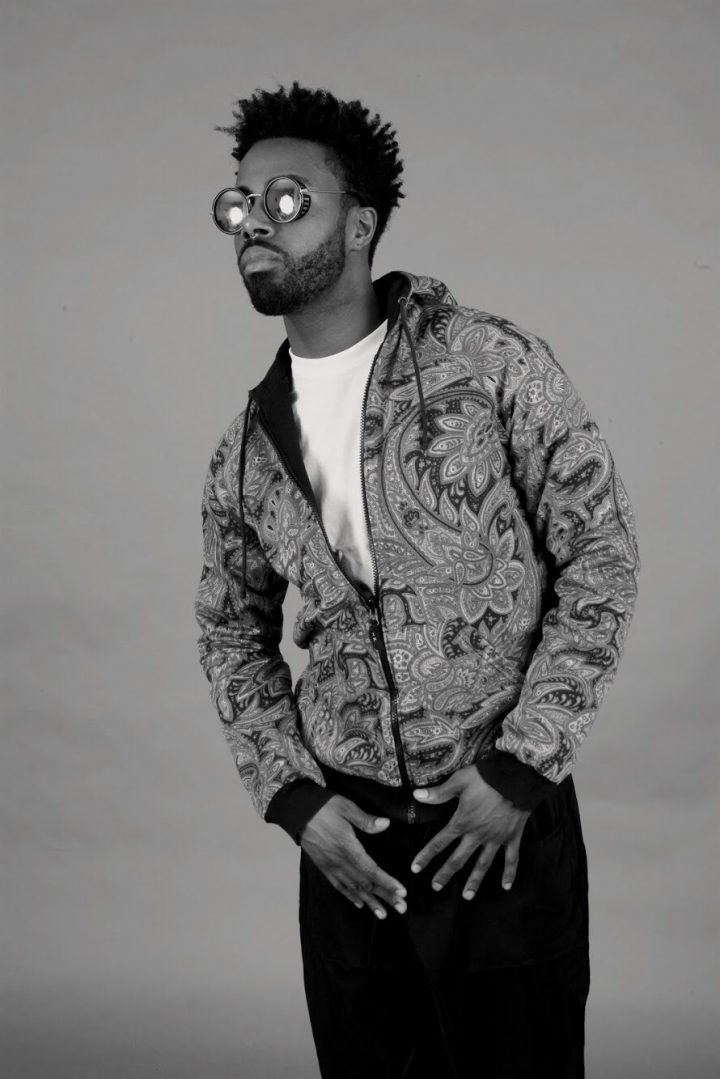 Obviously, the EP. Maybe I’ll fall in love again and start making love songs sooner than later. Most of my lyrics are about various kinds of interpersonal relationships. I’m going to perform on the west coast soon. The biggest move for me is to finally marry visuals with my music. I can’t wait to spearhead that.