Chicago-based soul singer, poet and activist Jamila Woods broke into the national spotlight with the release of her highly lauded debut LP, HEAVN a little over a year ago and now it’s available to purchase for the first time via Jagjaguwar and her original label home, Chicago’s respected hip-hop incubator Closed Sessions. Praised by the likes of Pitchfork, Rolling Stone, Fader, Spin, W Magazine and so much more the album ended up on many year end lists including a spot on Pitchfork’s top 50, a nod for being one of the best R&B albums of 2016 from Rolling Stone and more. To commemorate the official release of the album Ms. Woods along with Chance the Rapper and Chicago based VAM Studio have released a Chicago Public Schools student directed video for  “LSD”, a single off the album.

Together they conceptualized the “LSD” video to include aspiring filmmakers from Chicago Public Schools. They opened up treatment submissions to all CPS high school students, ultimately selecting one student’s treatment to guide the video. That winning student, Prosser Career Academy senior Ashley Huicochea, was able to shadow the directors (Vincent Martell & Sam Bailey of VAM Studio) on the set during the shoot, while the six student runners up were able to shadow other key parts of the production. The video for “LSD” is absolutely a celebration of Chicago, of the richness of its people and neighborhoods. It’s vibrant and colorful, but it’s also a meditative video. While Chicago is a city with its challenges, this video paints a portrait of resilience, buoyancy, and charm. 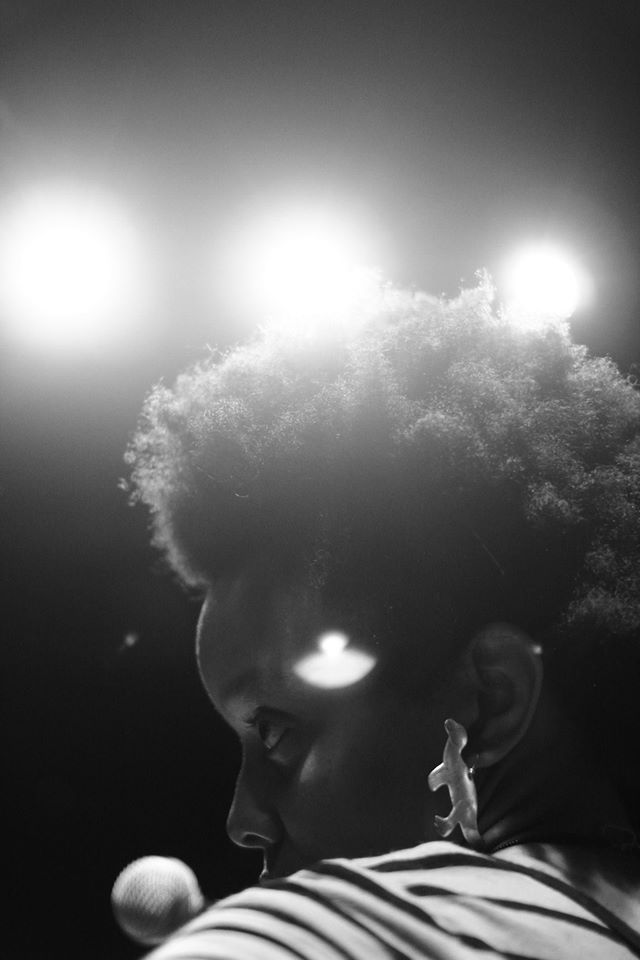 In addition to the video, check out a making of the video documentary that was created to get a deeper look into the process’ that occurred behind the scenes with interviews from Ms. Woods, VAM folks and the students up top. You can see her live this fall at ACL, AFROPUNK, London, Paris and more (full dates below).

A MAKING OF THE VIDEO DOCUMENTARY 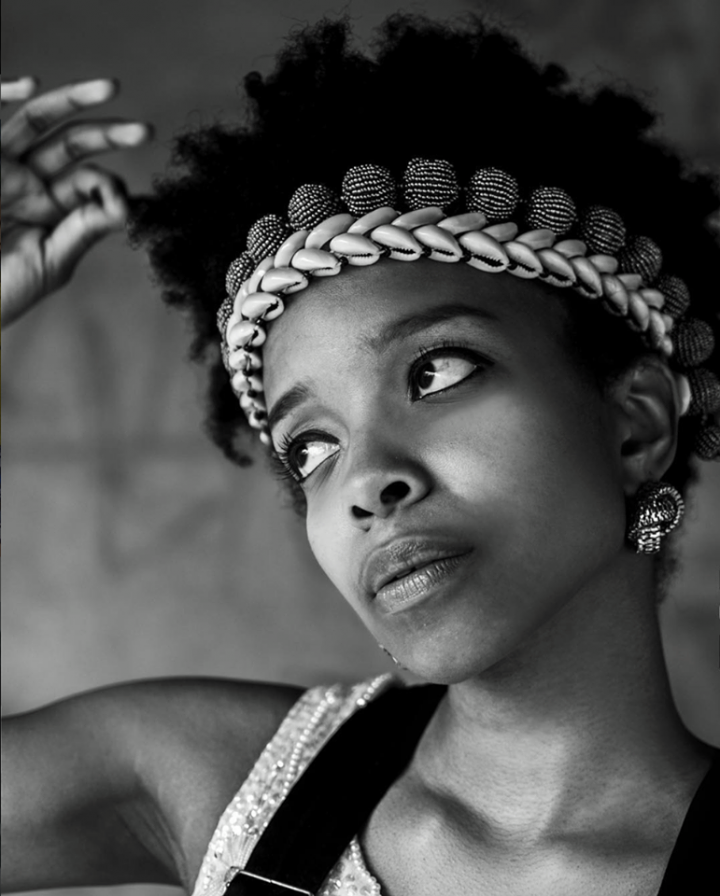